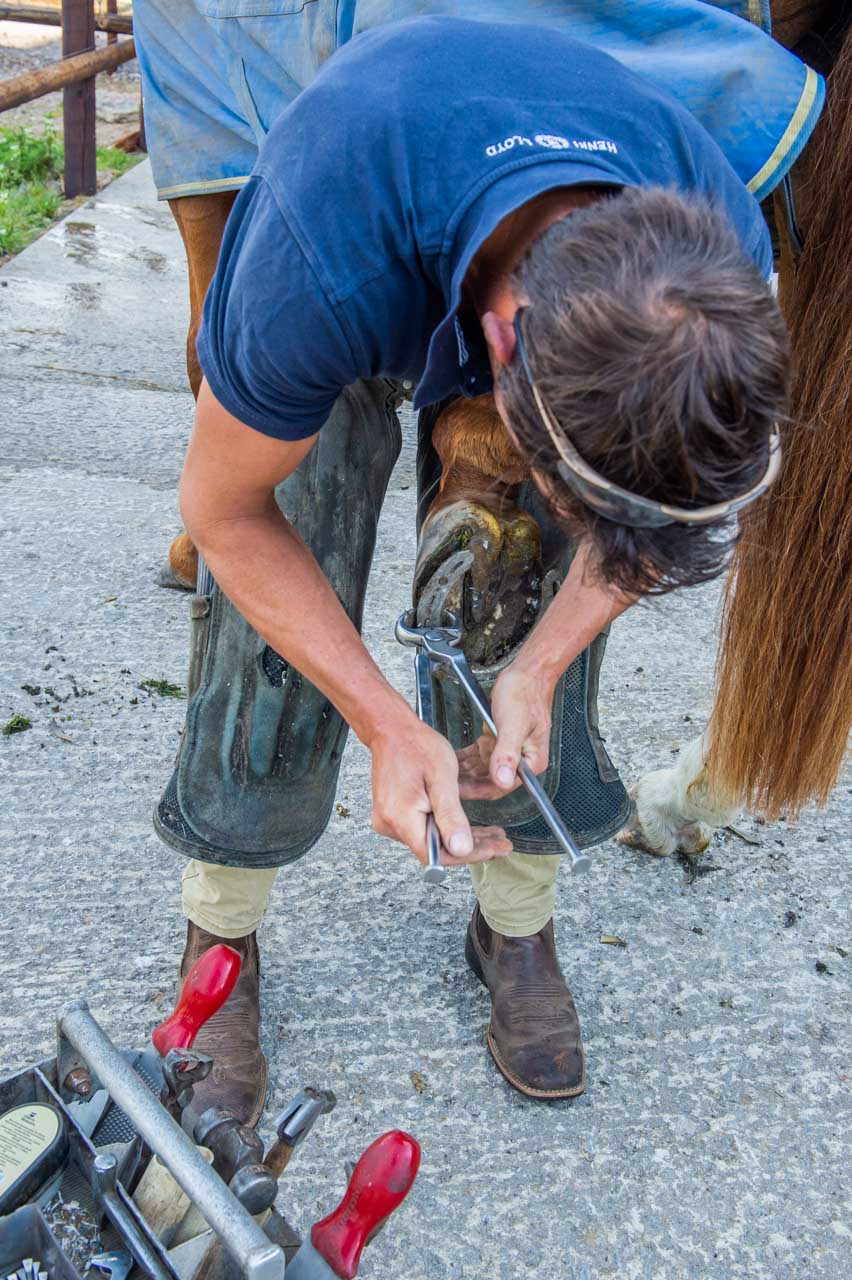 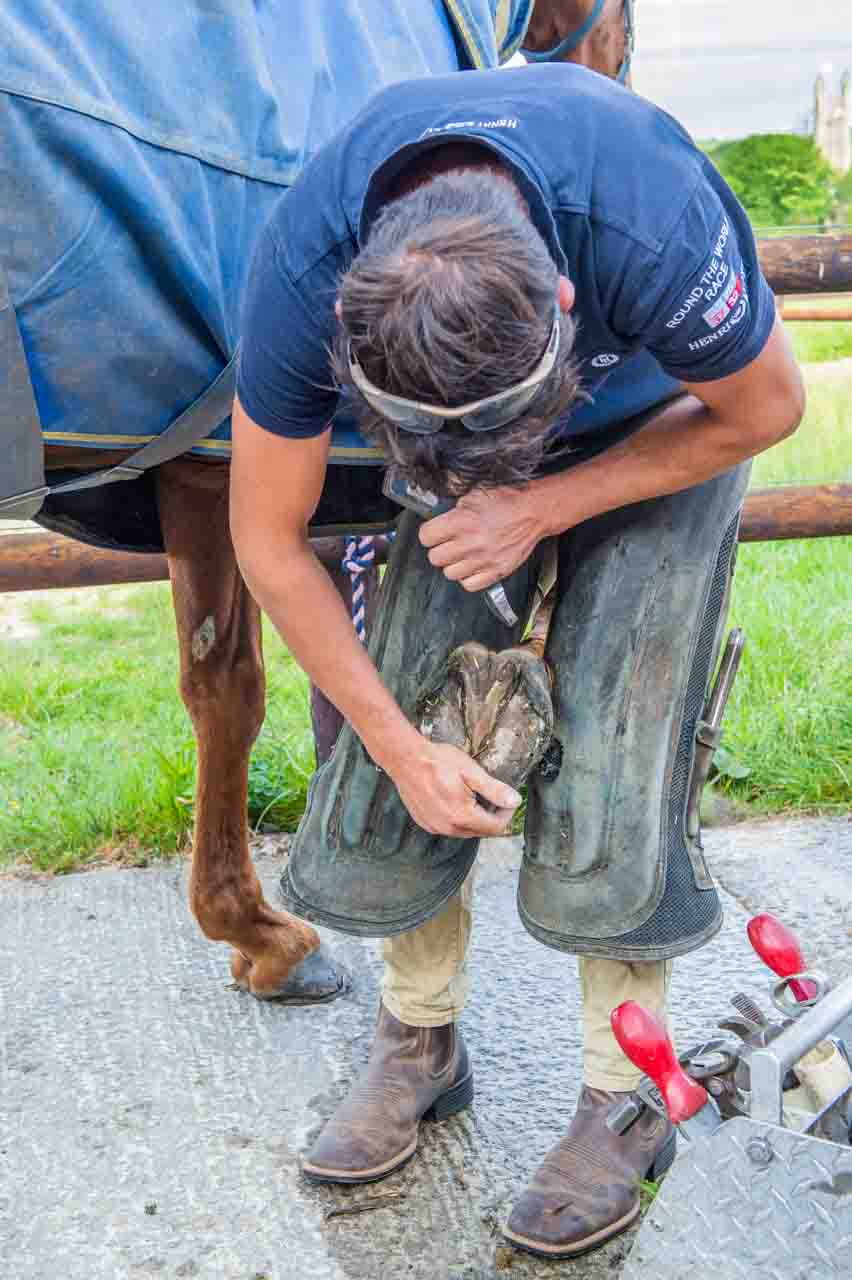 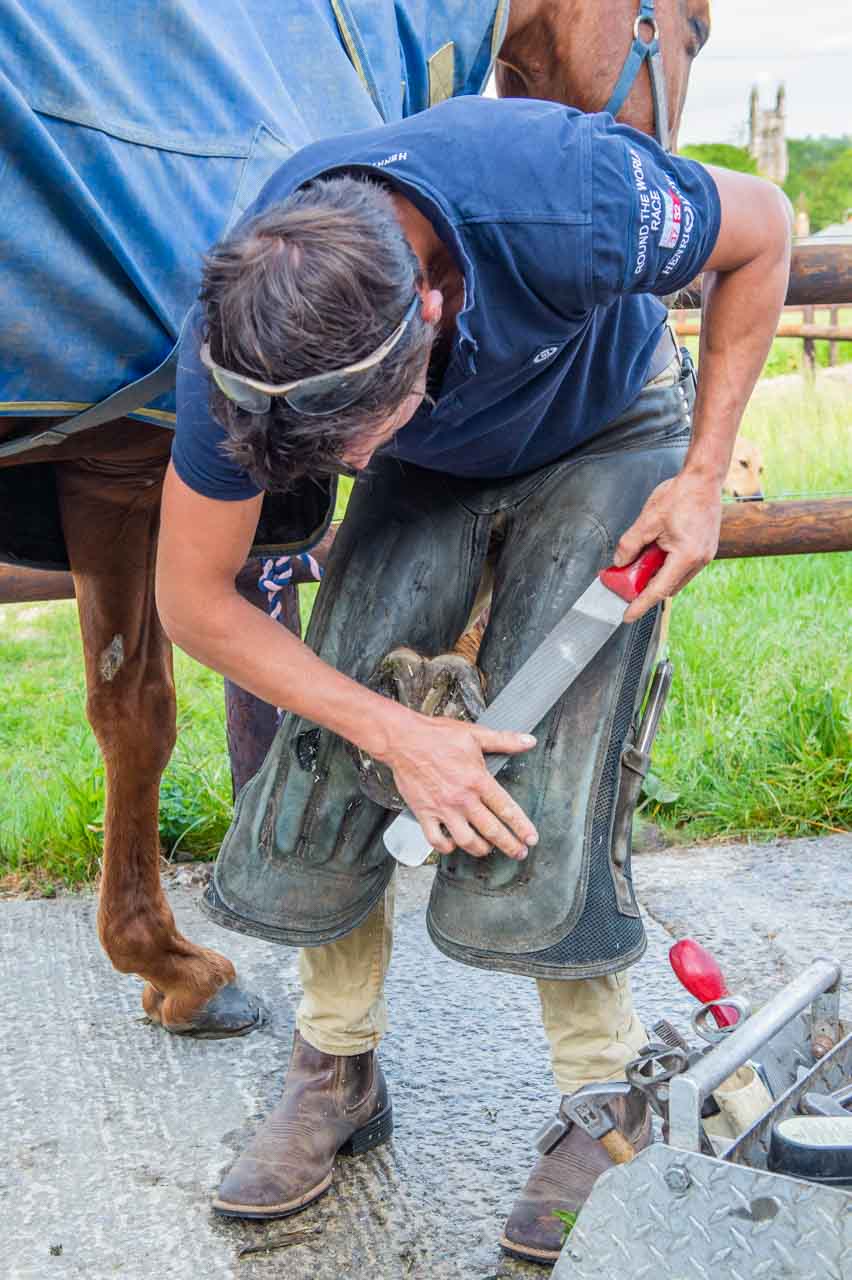 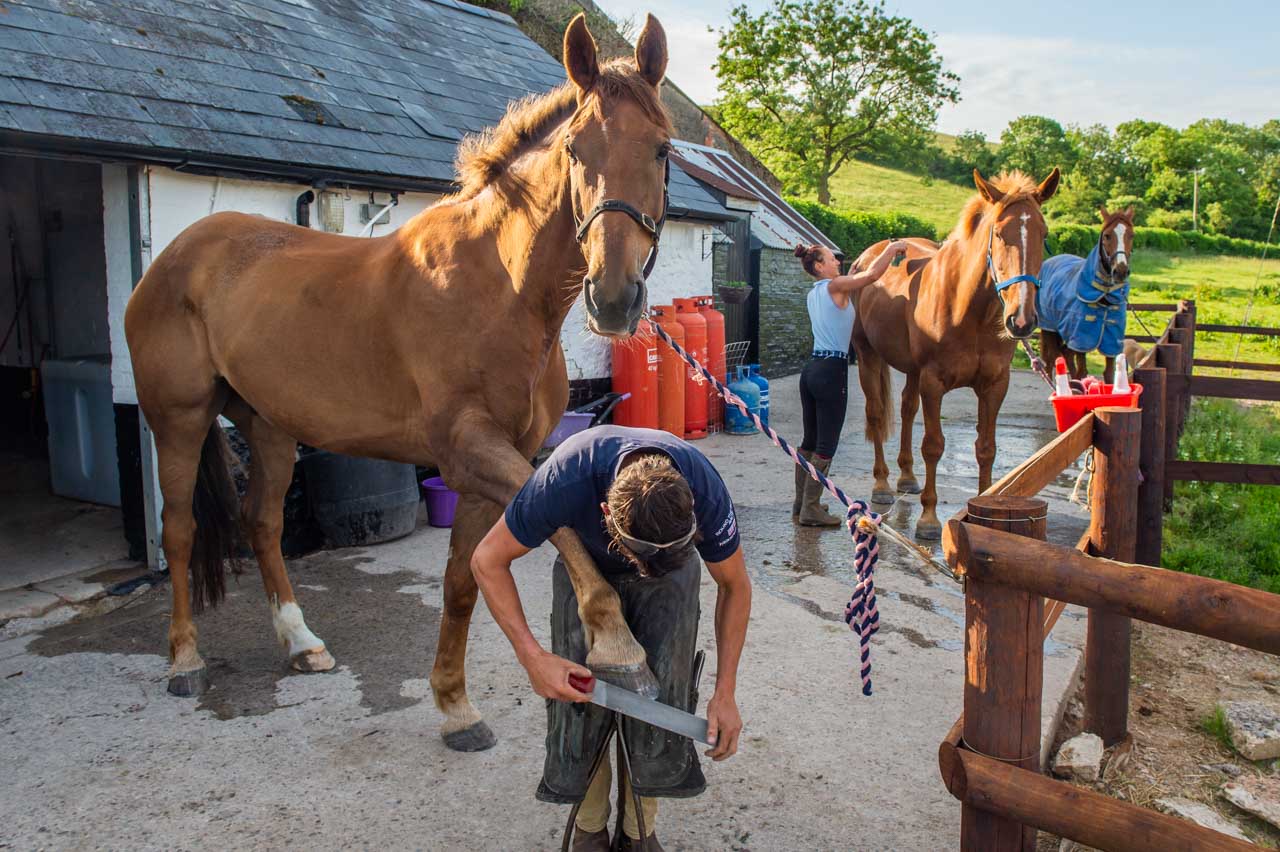 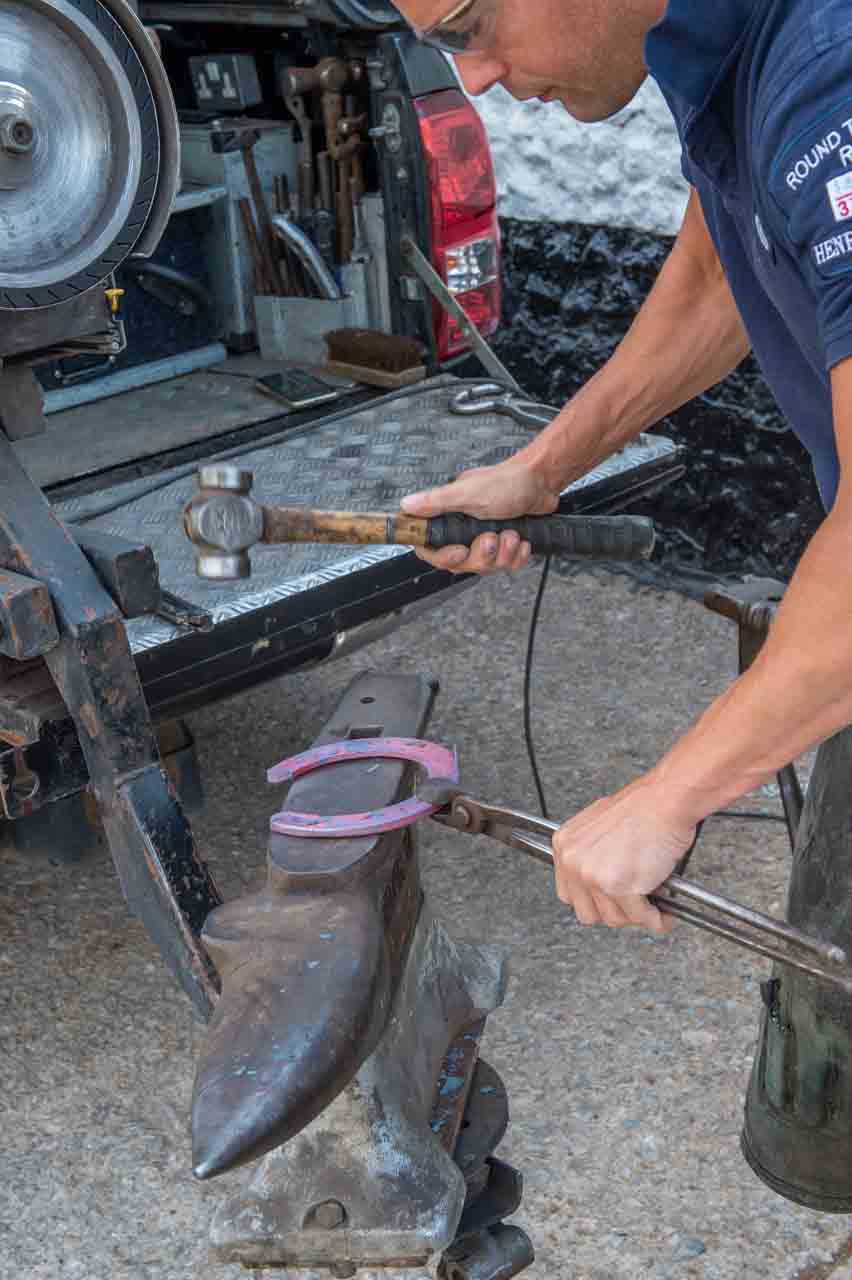 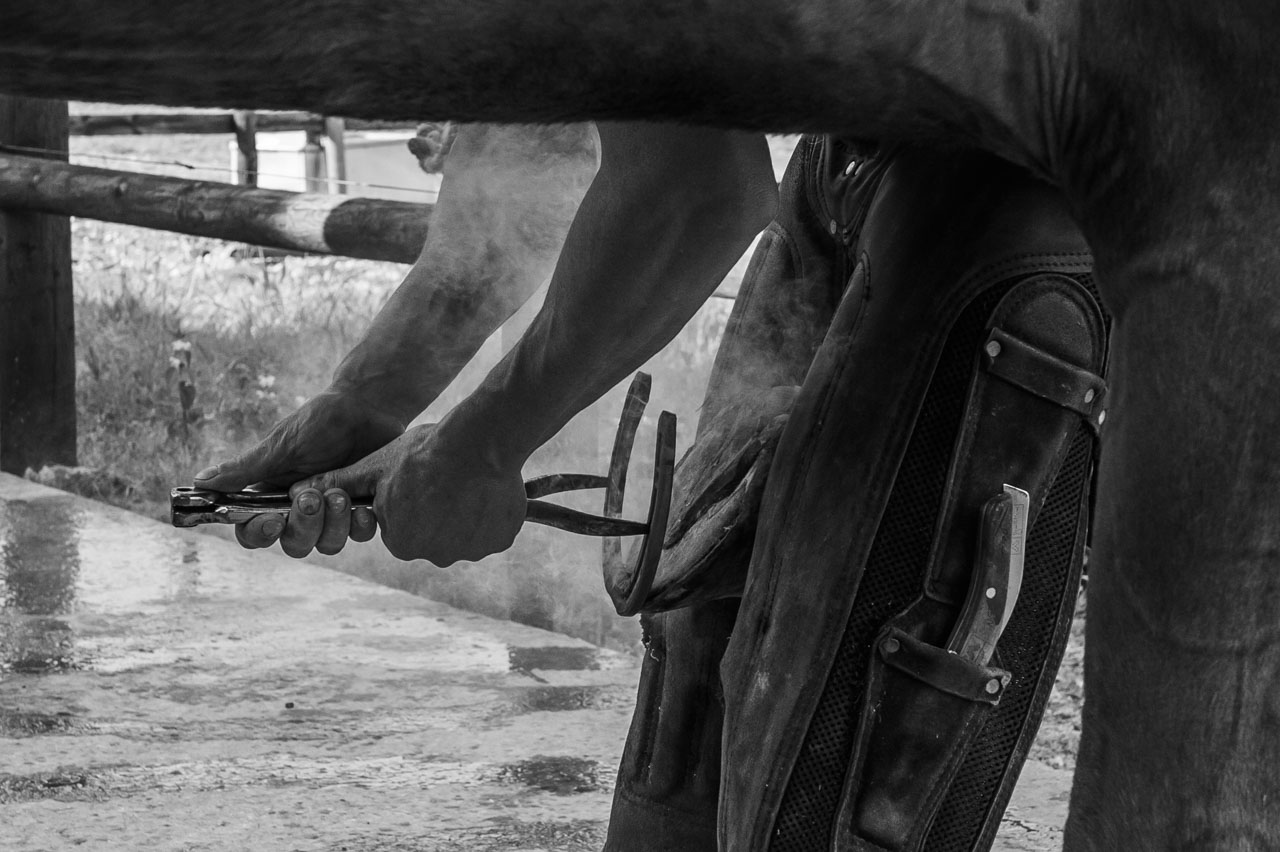 On the 4th July the Cattistock Hunt Supporters’ Club Dog Show was held at the Kennels in Cattistock. See here for photos of how a few of the local dogs fared during the various competitions. 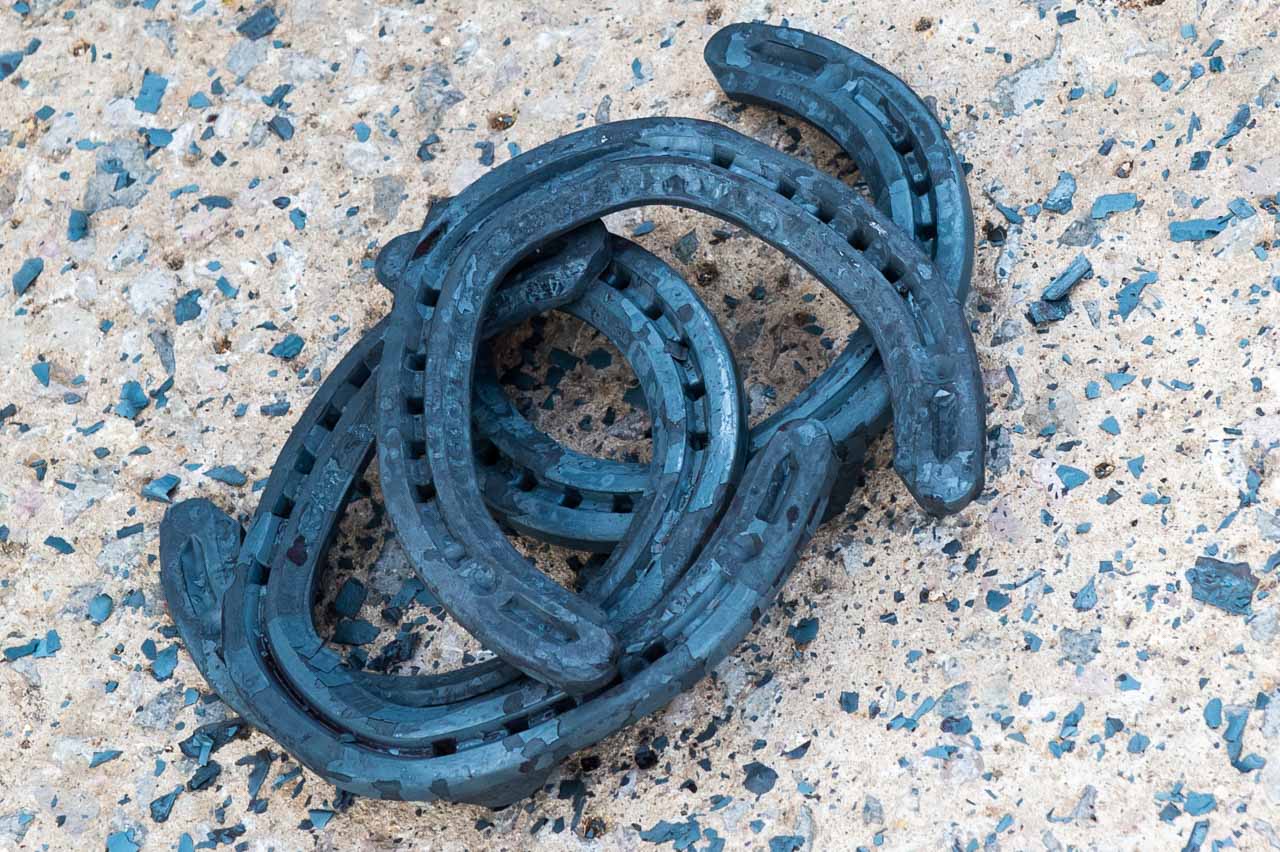 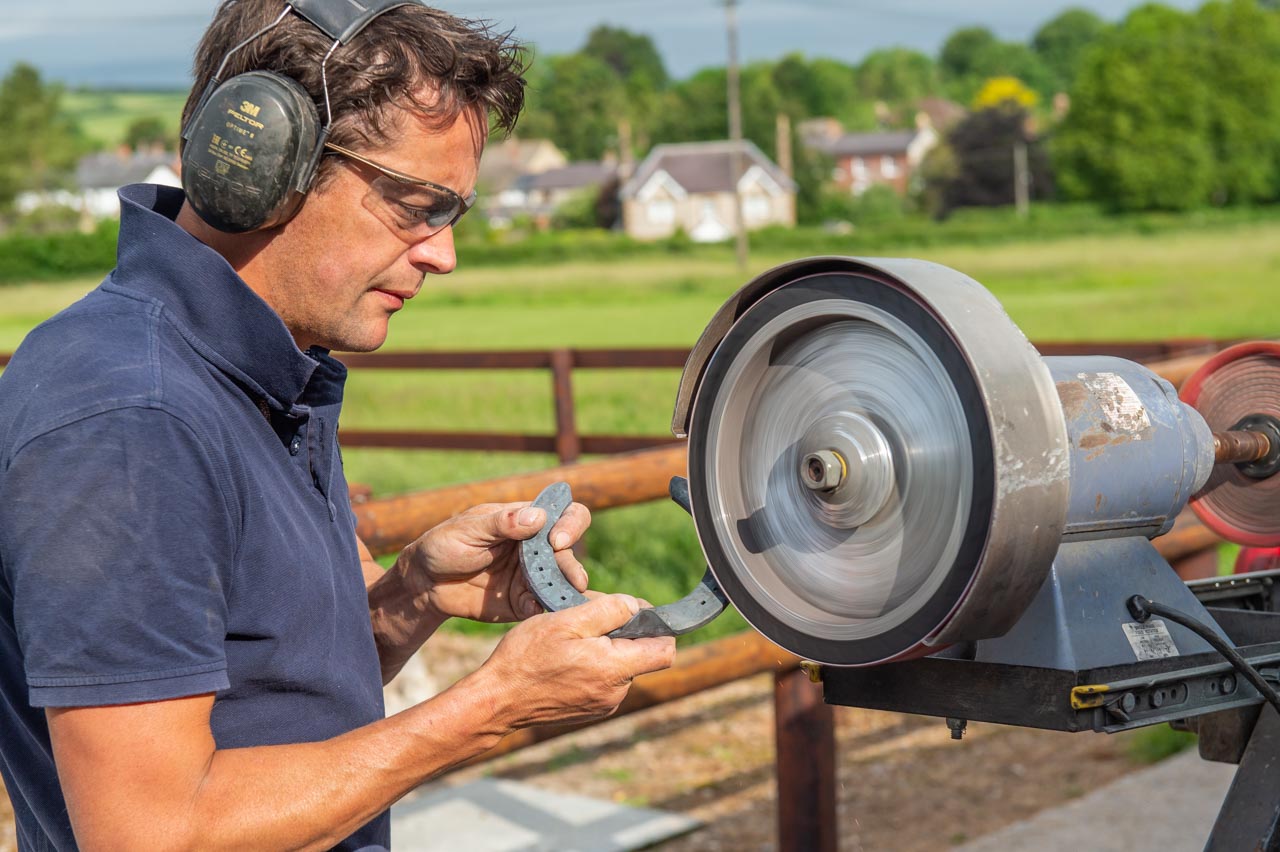 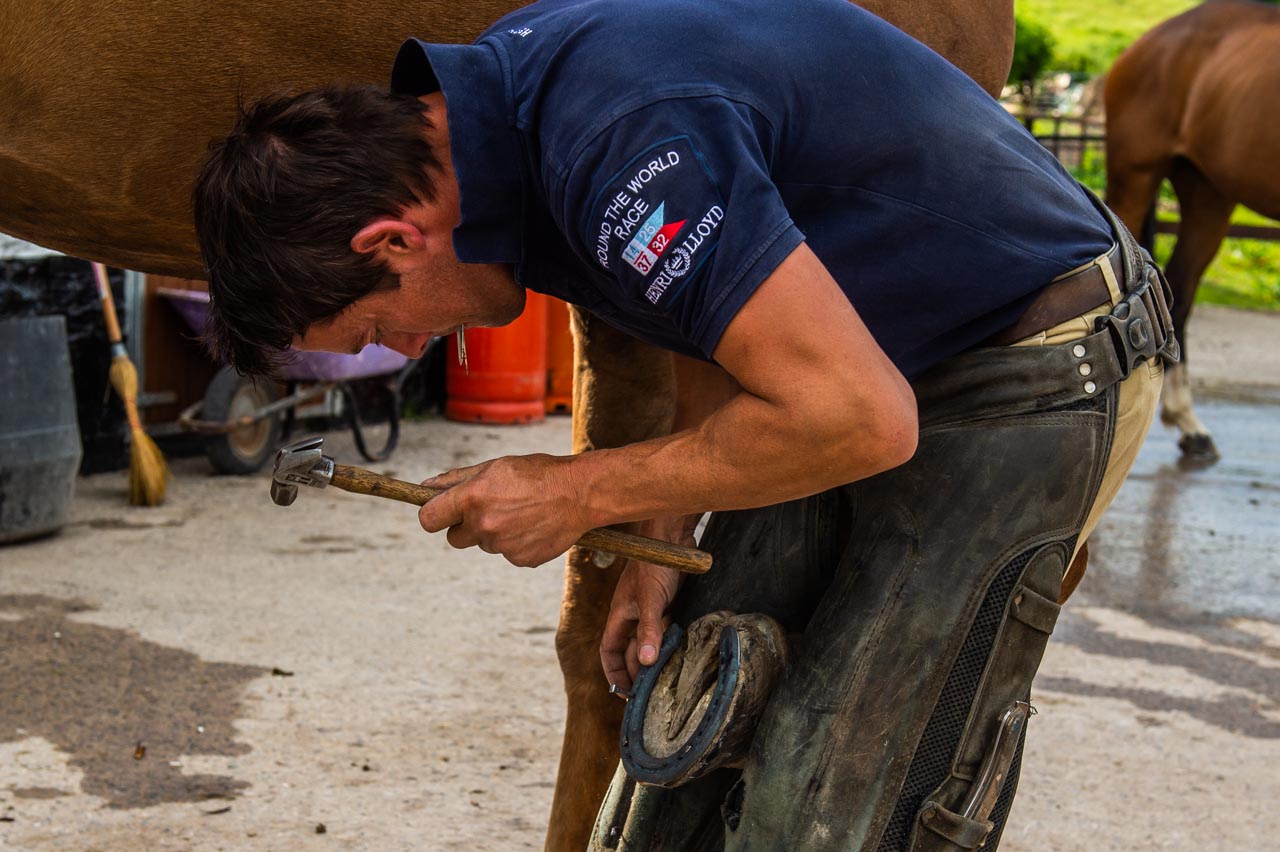 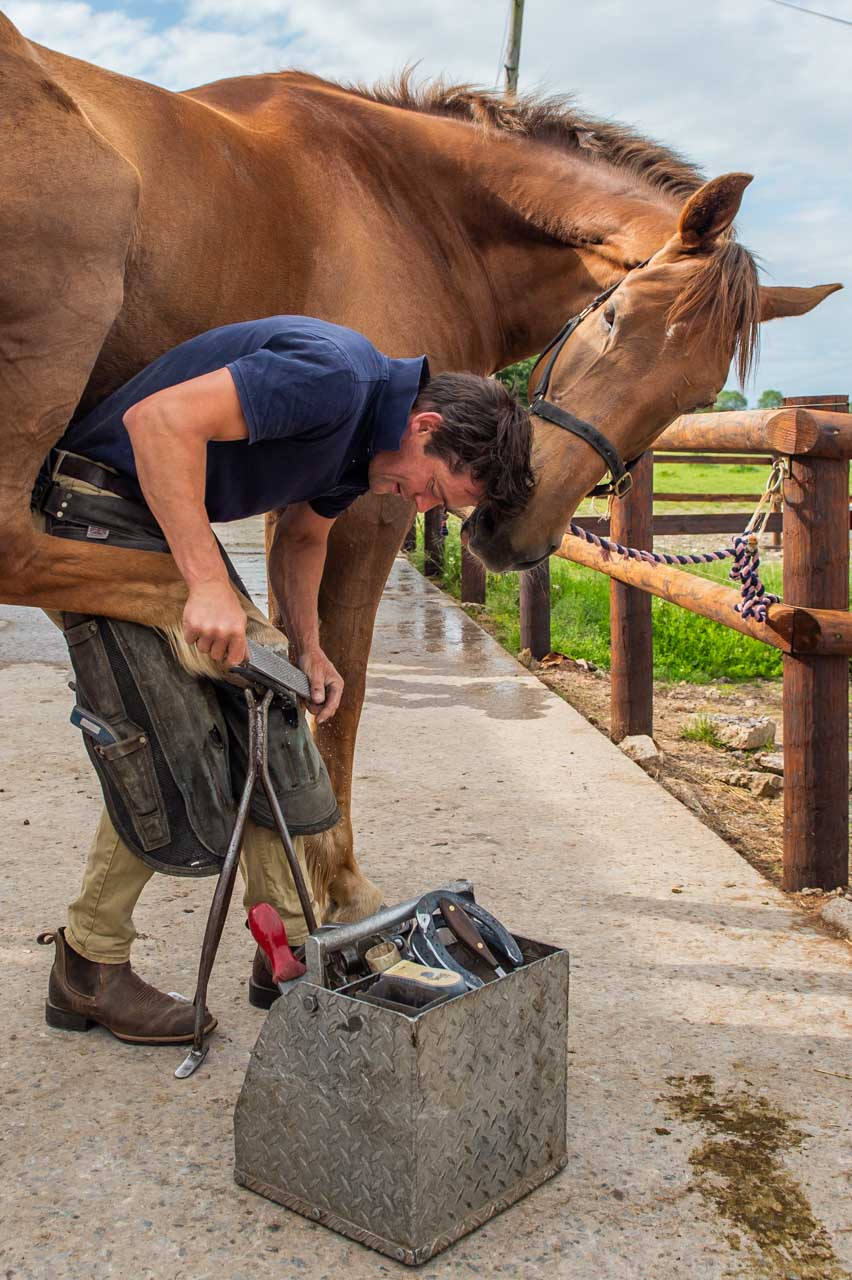 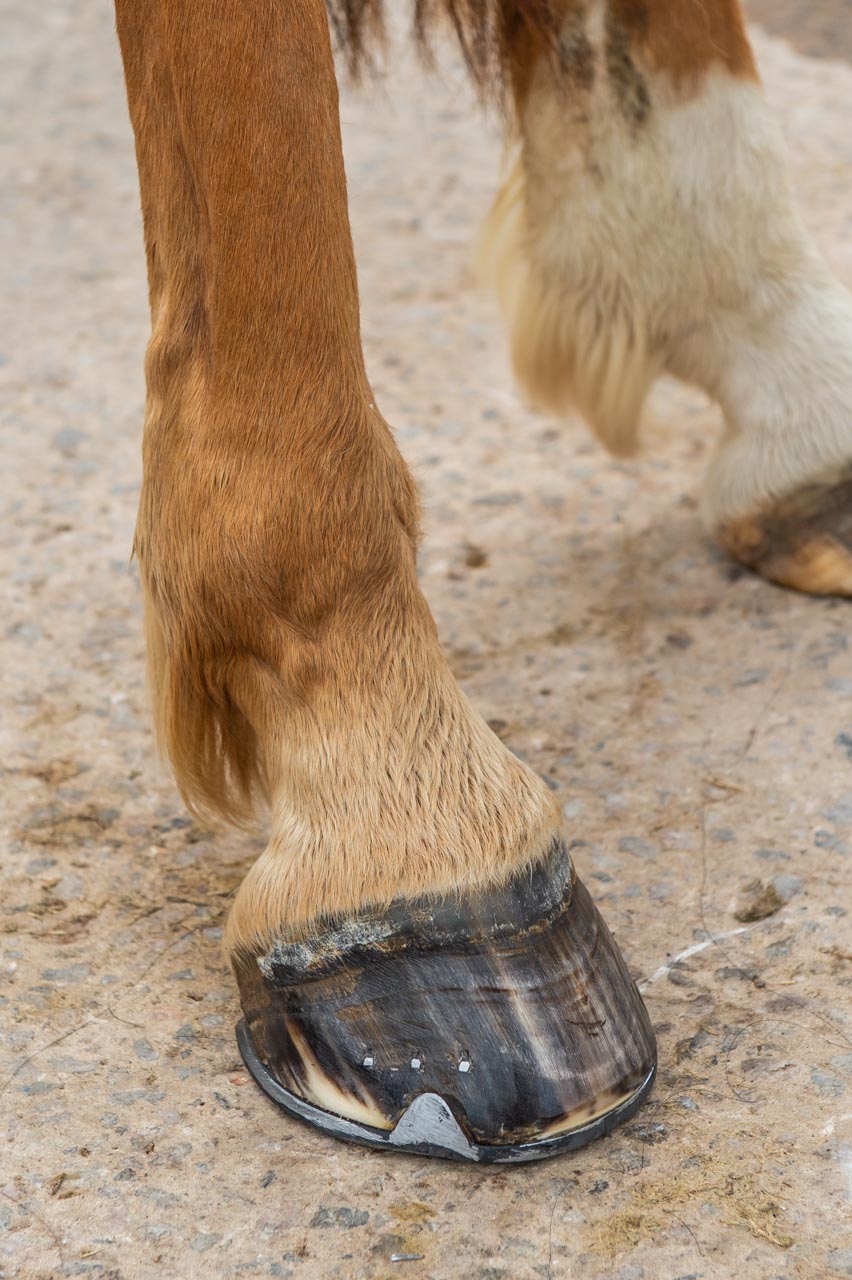 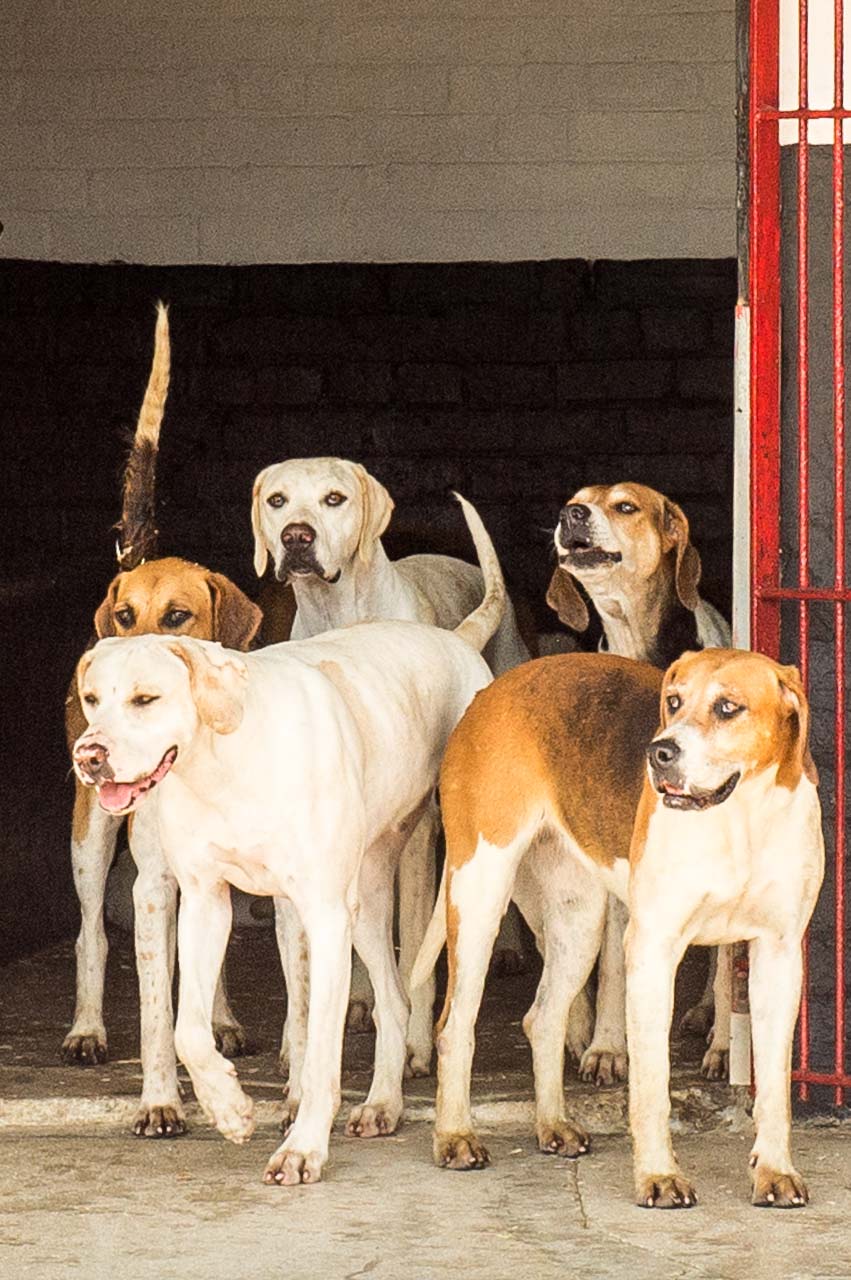 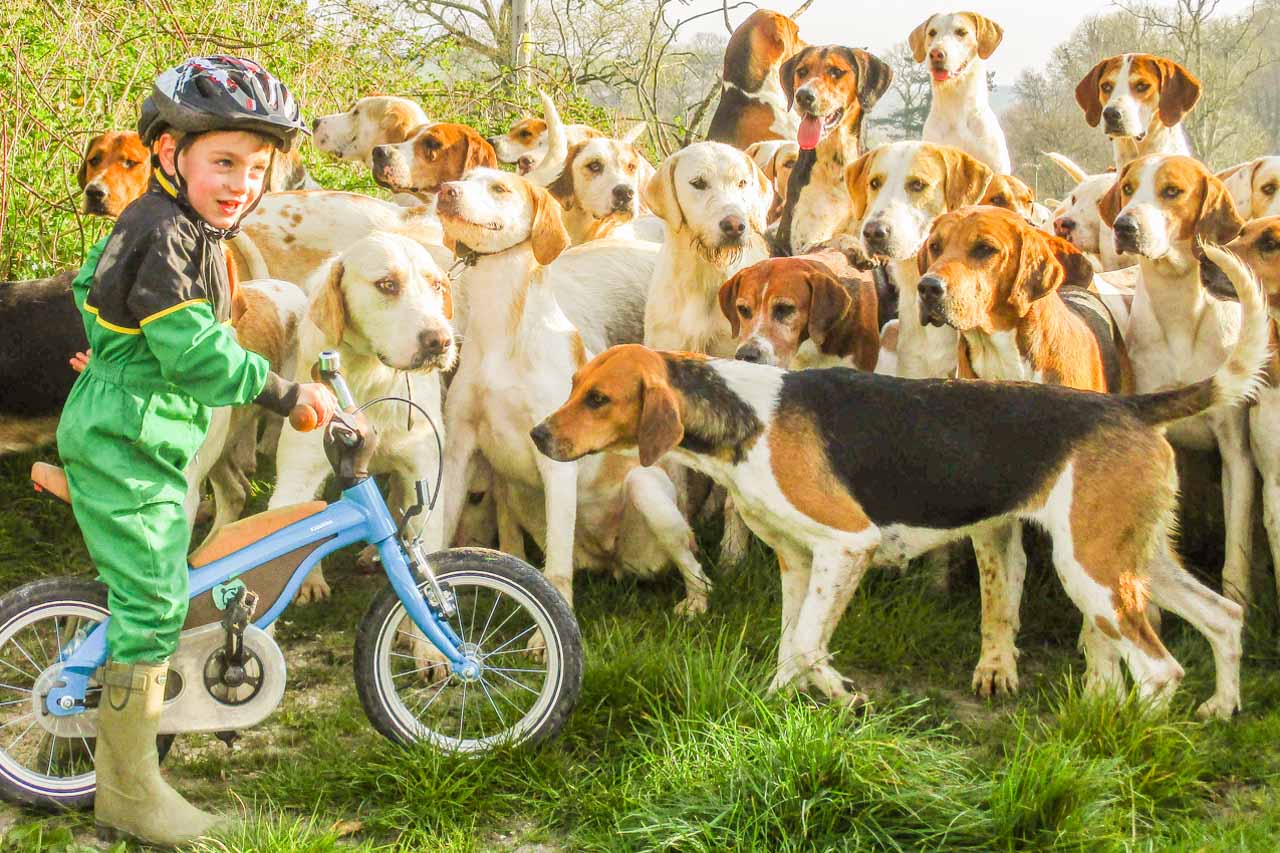 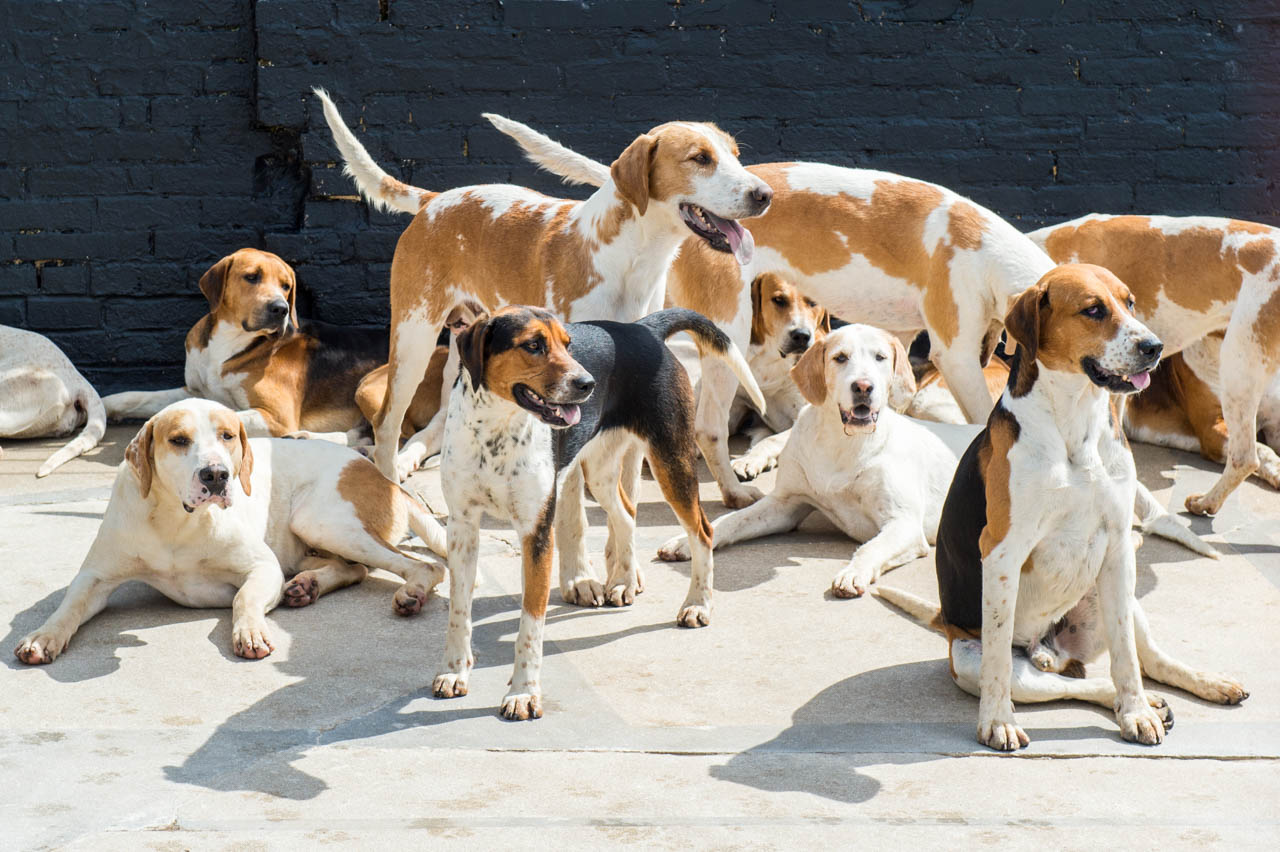 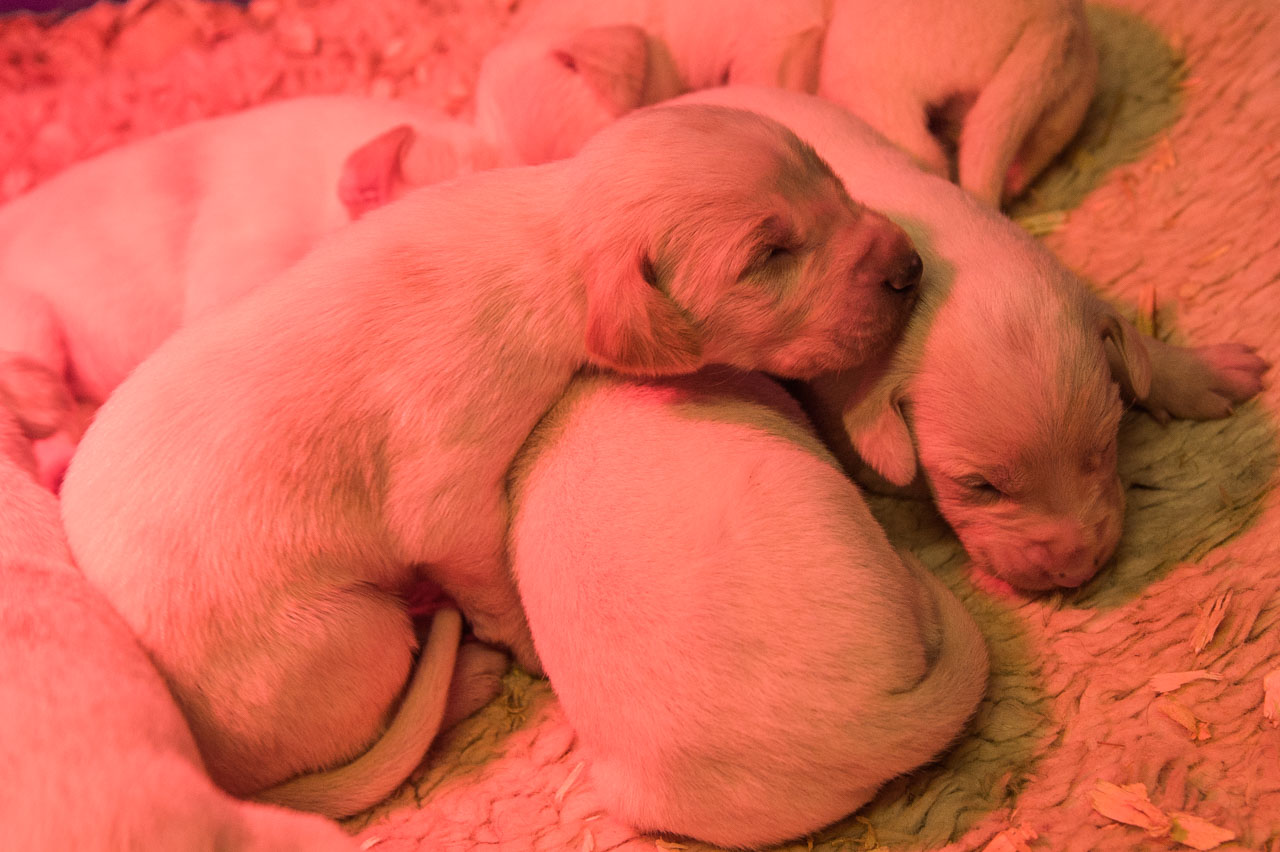 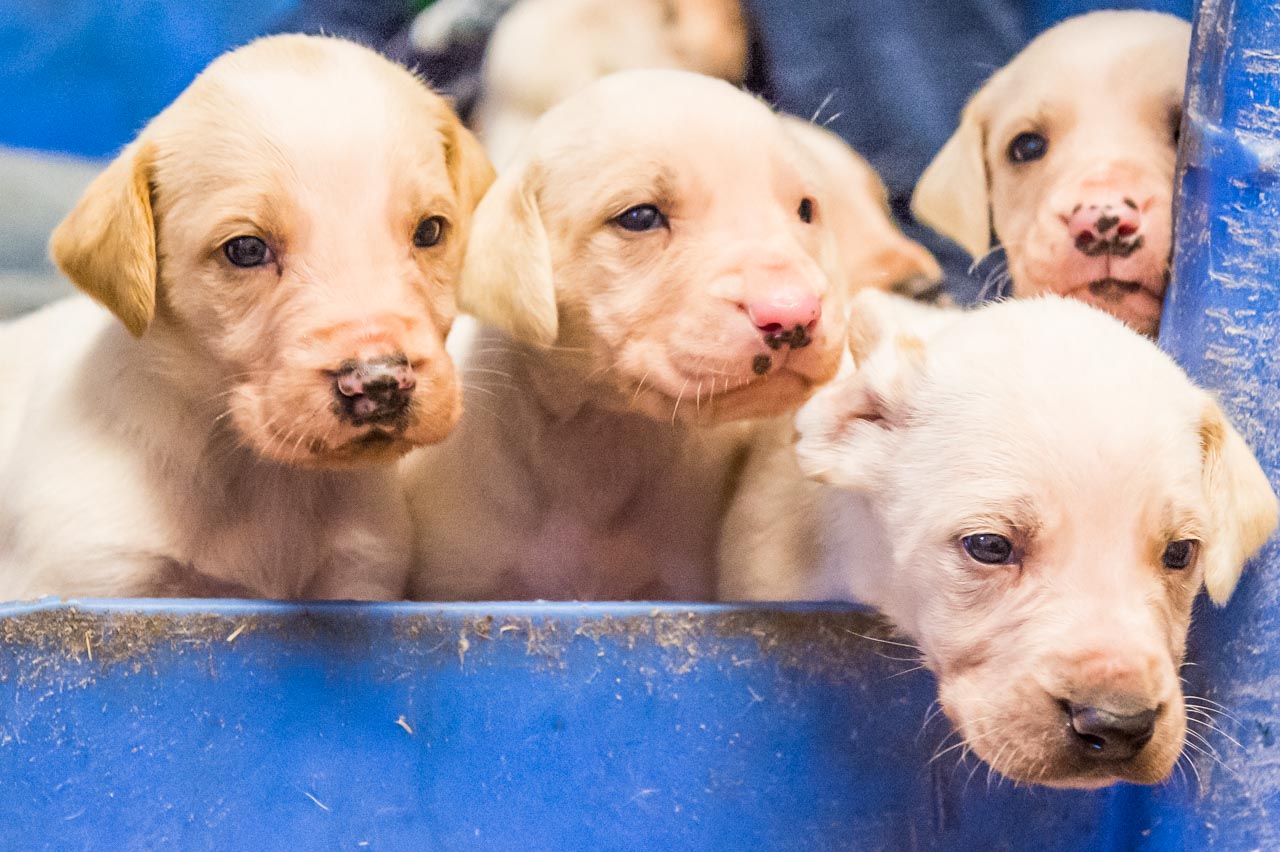 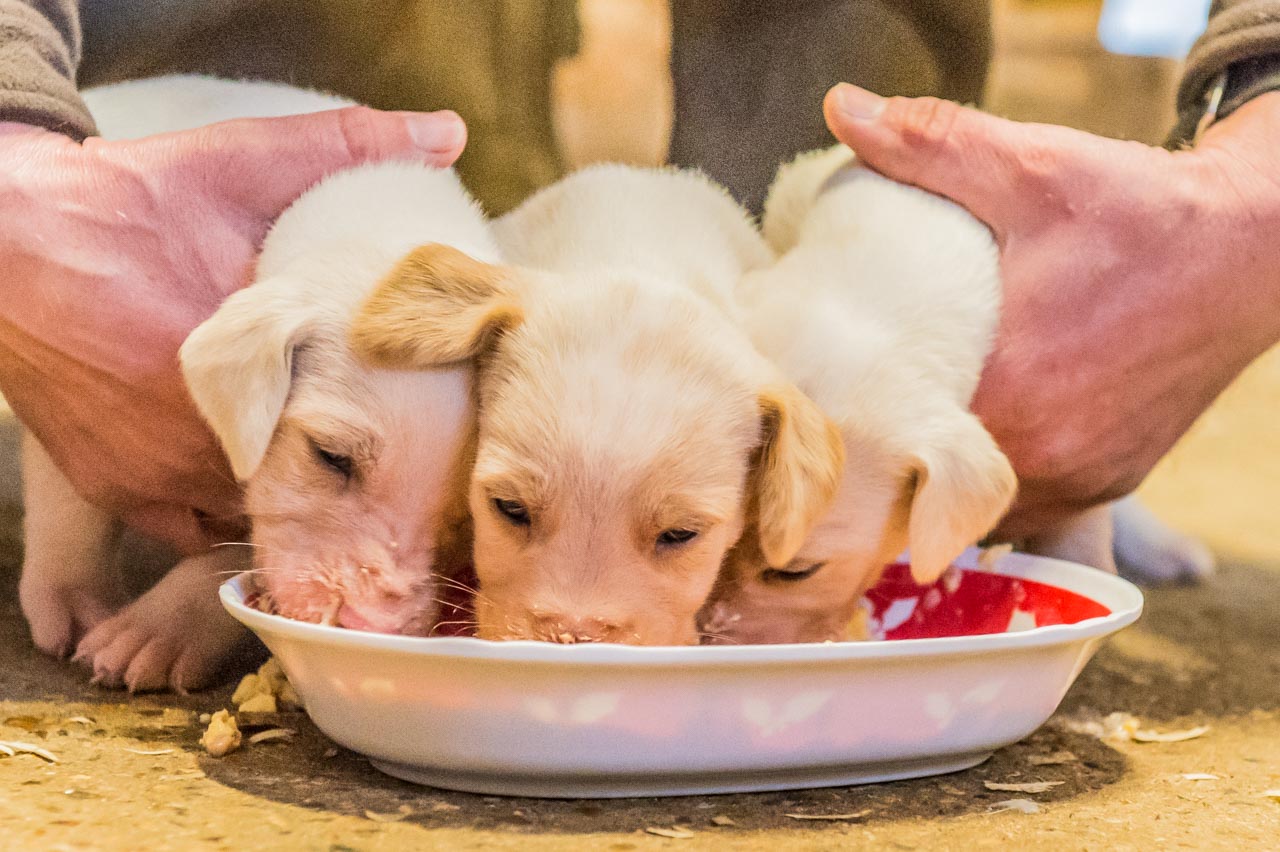 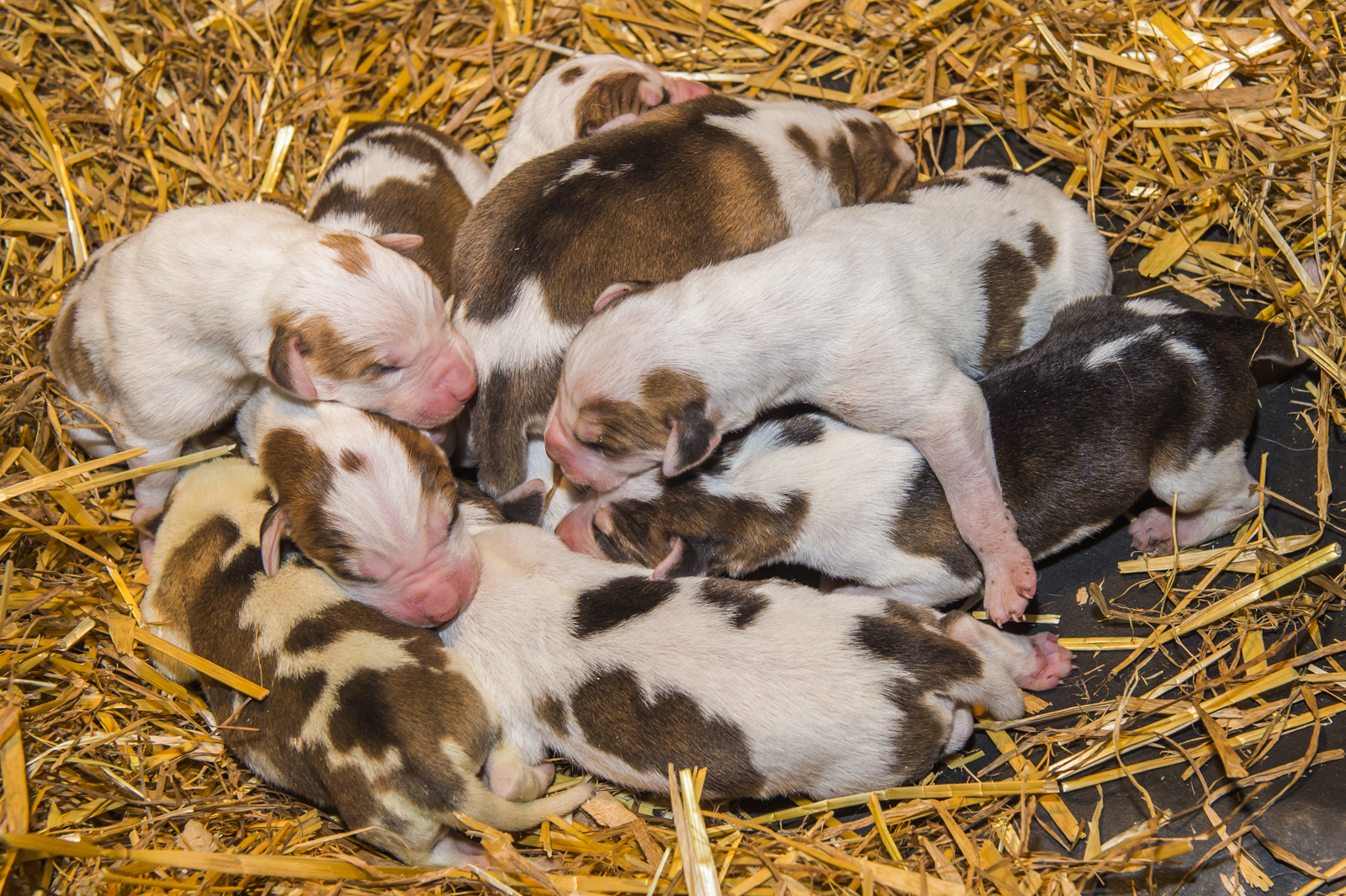 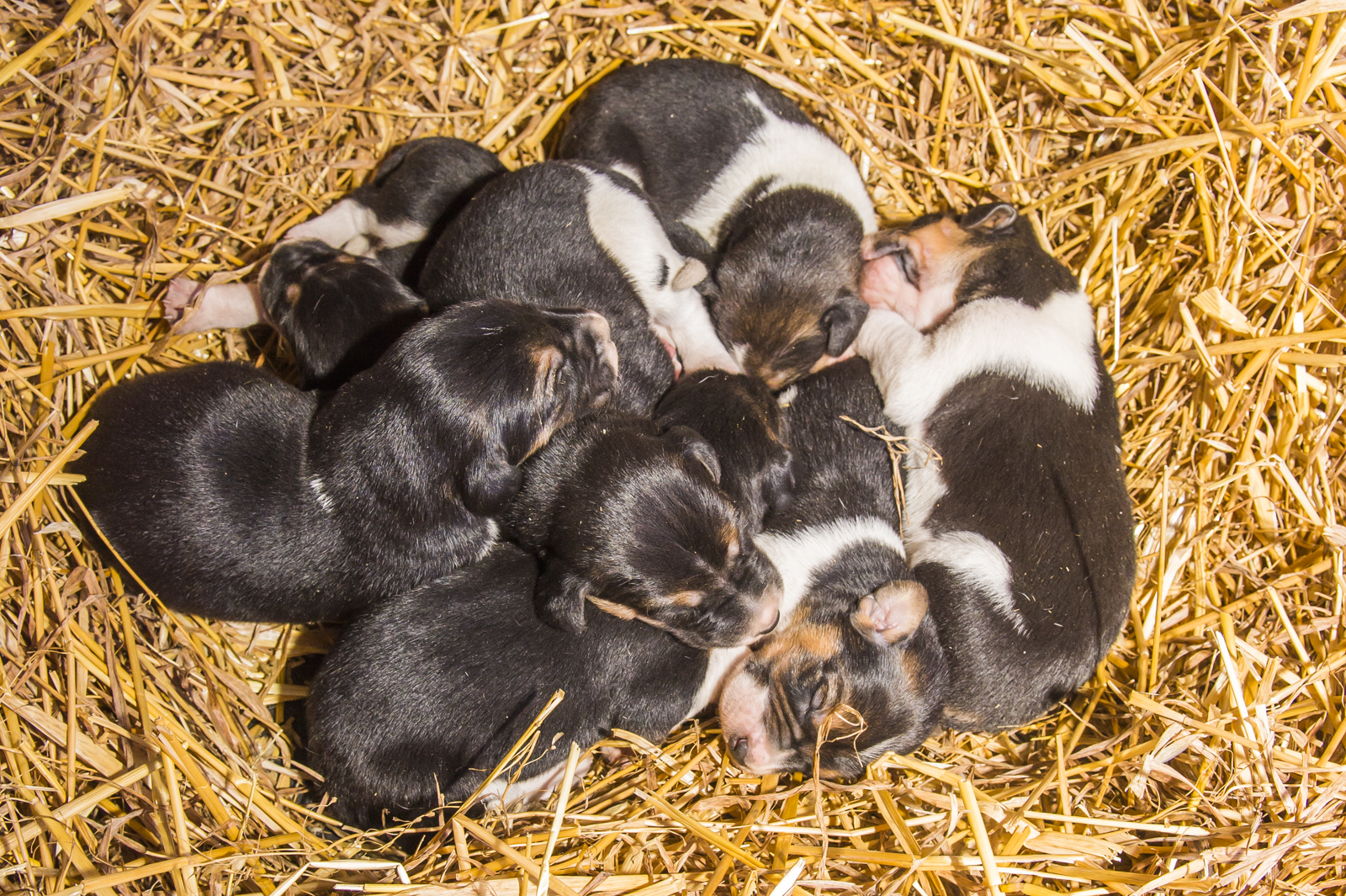 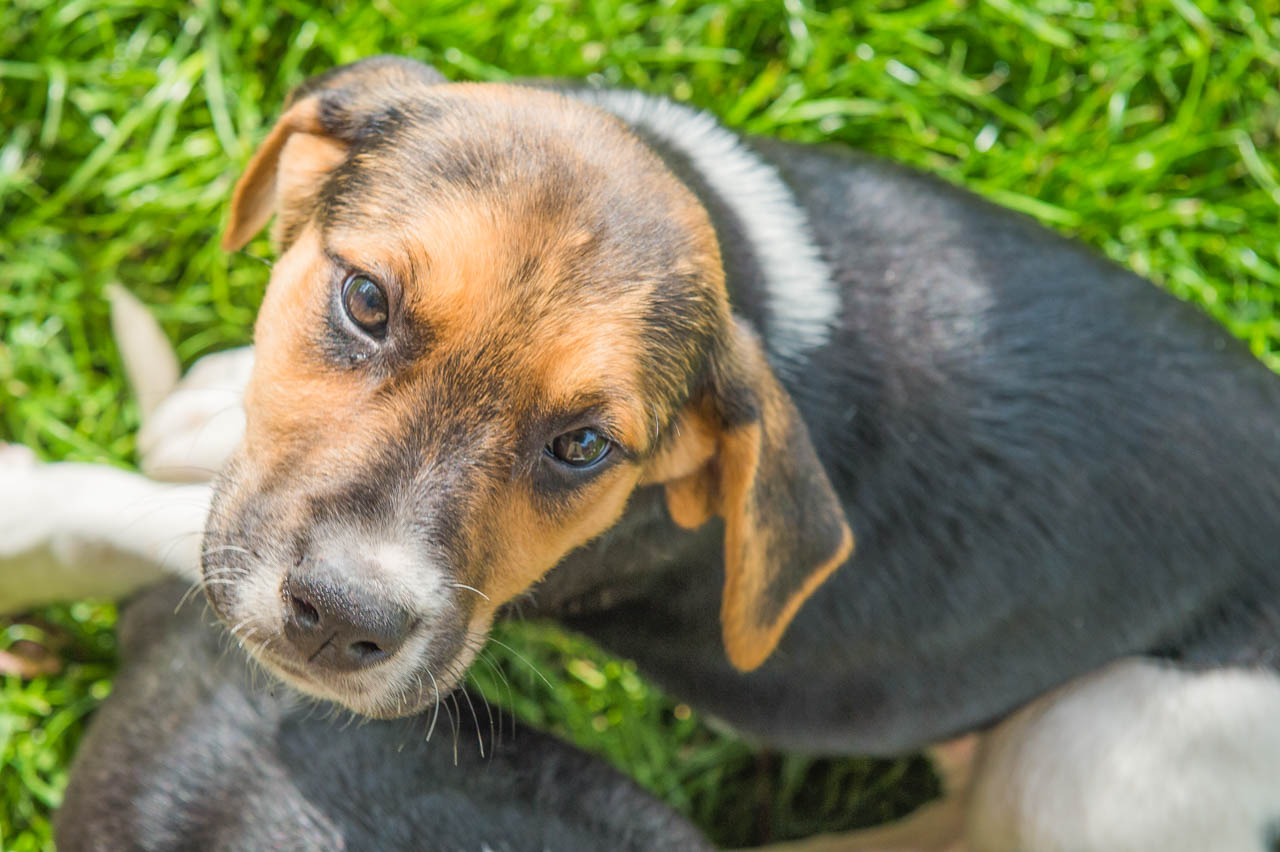 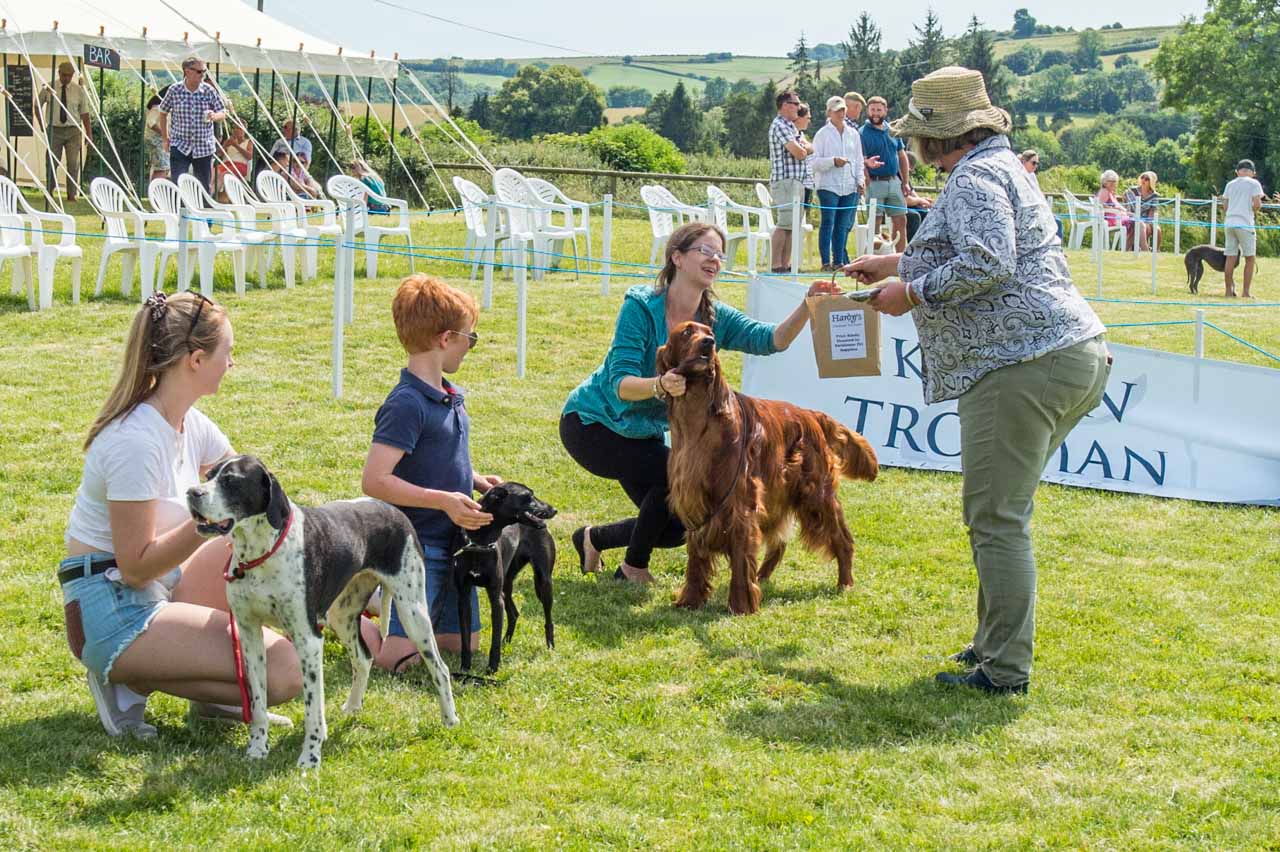 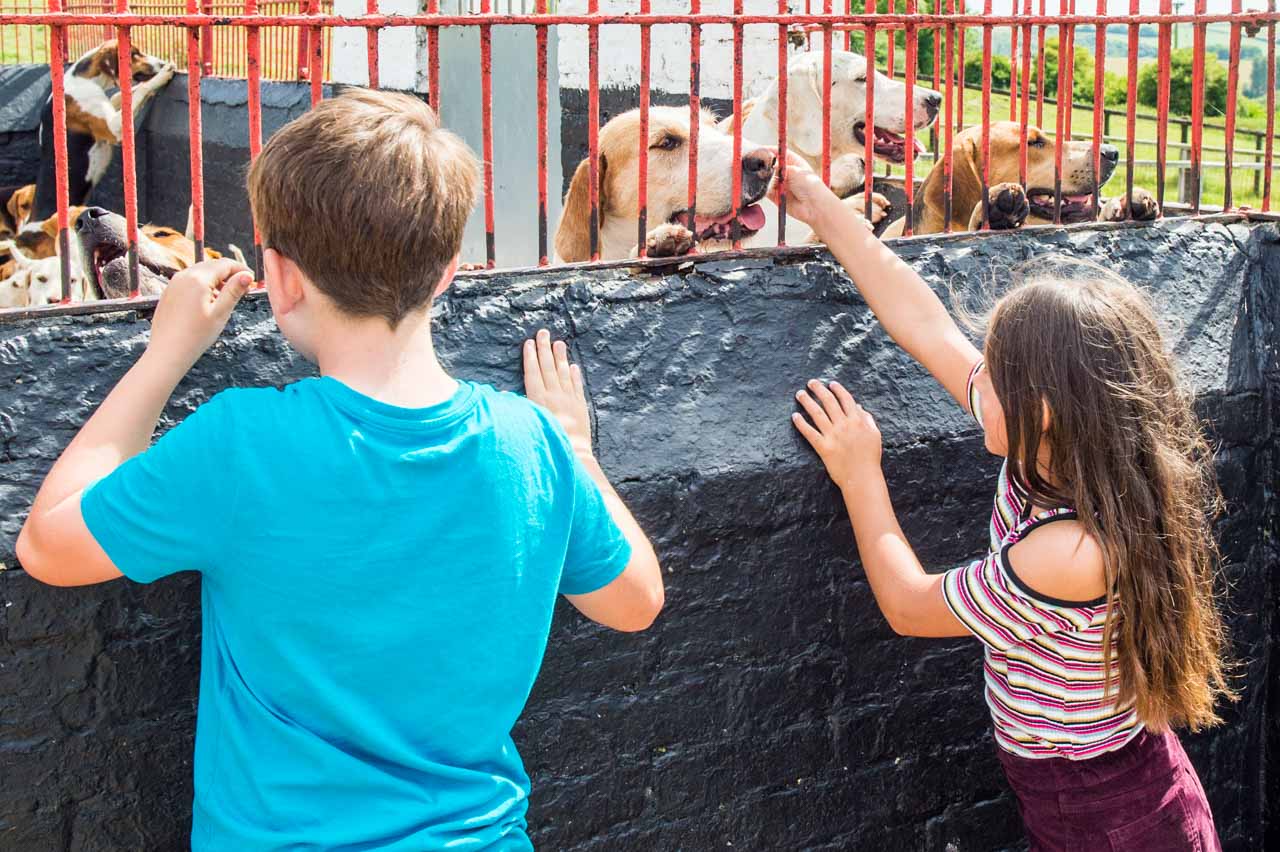 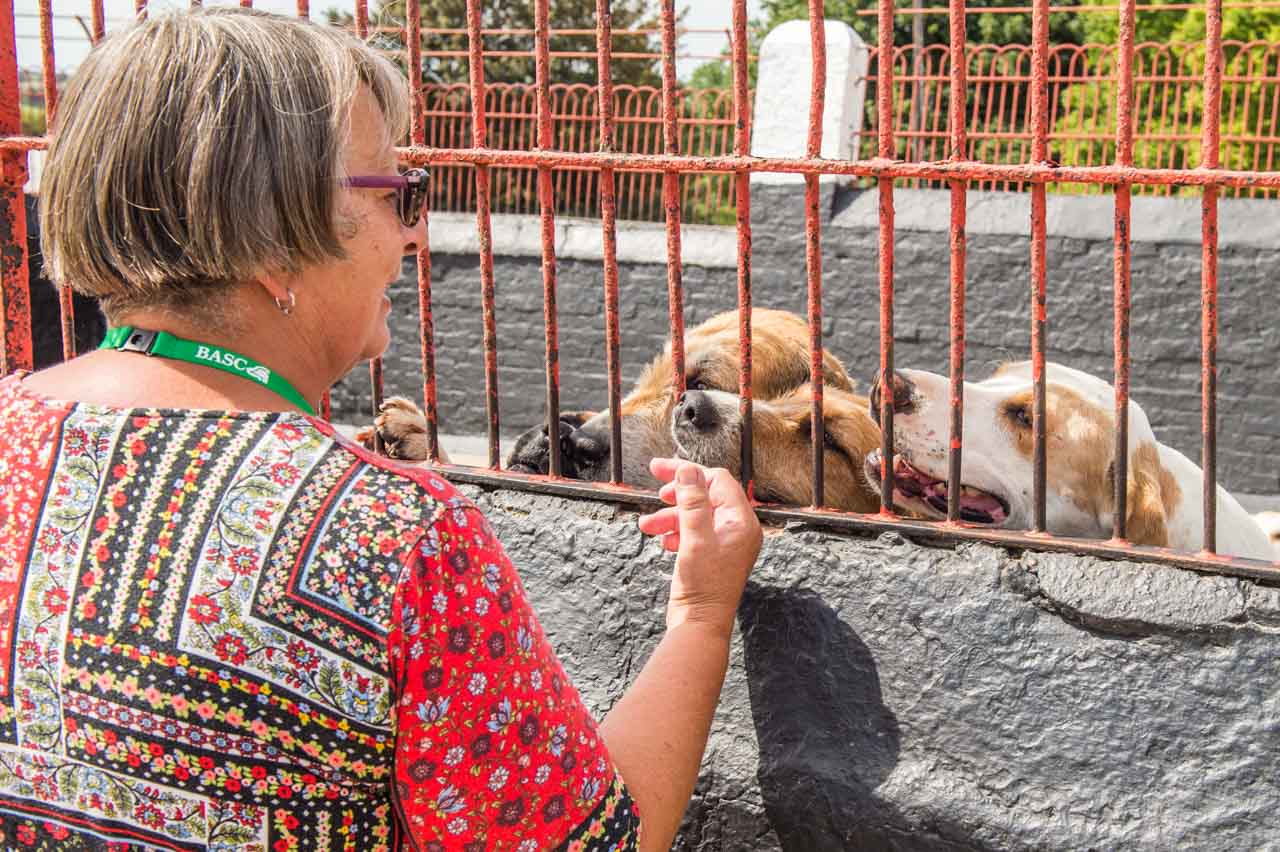