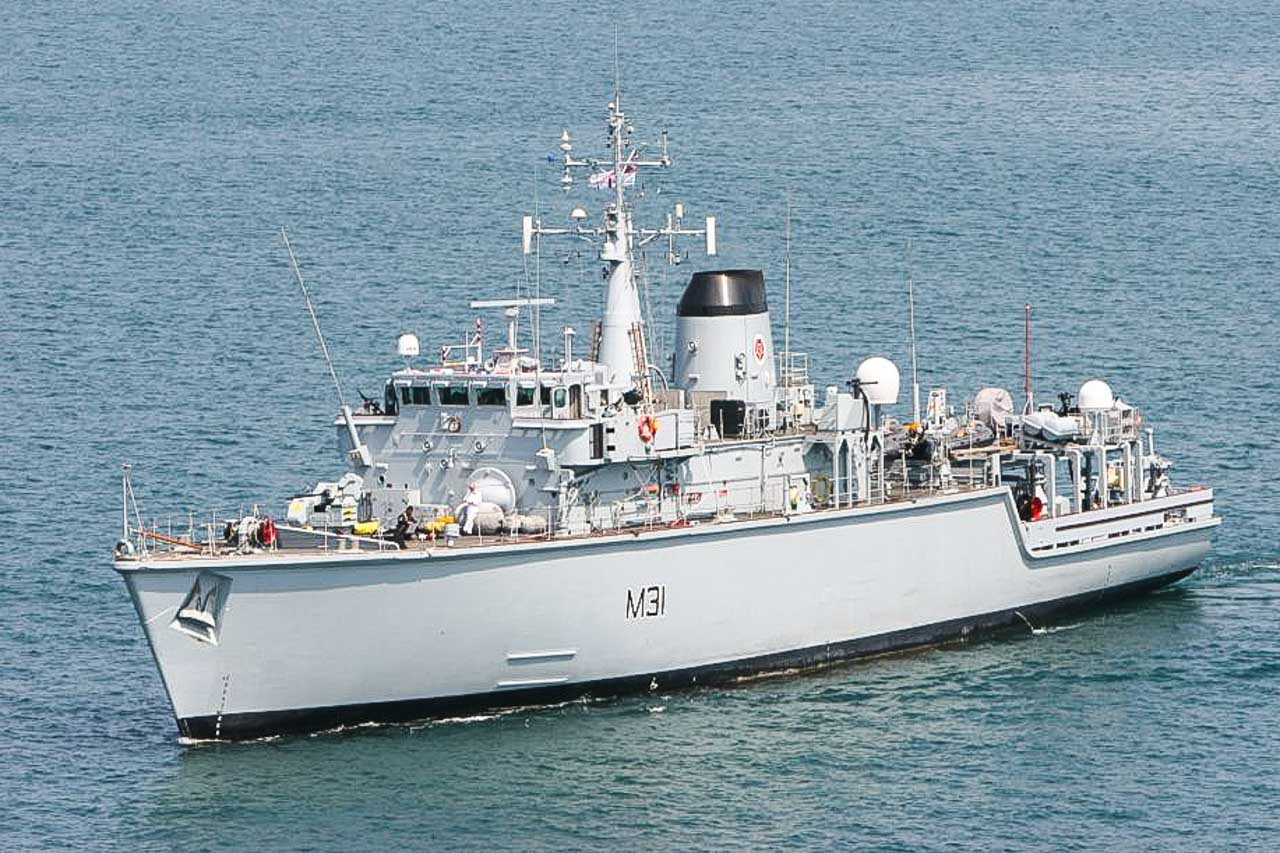 “HMS CATTISTOCK has now entered a refit and maintenance period, and we look forward to renewing our liaison with the Ship’s Company when She gets back to sea.” 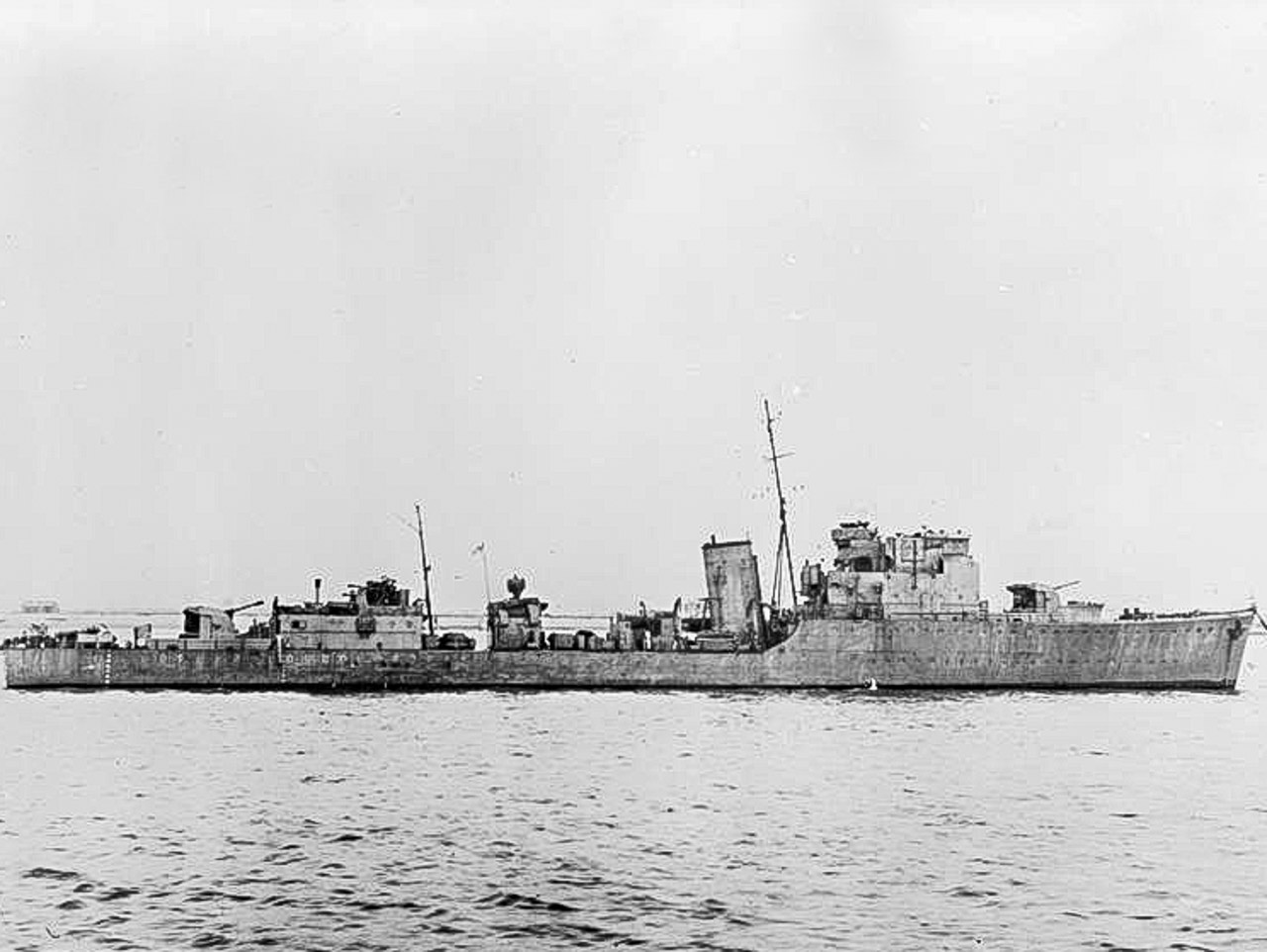 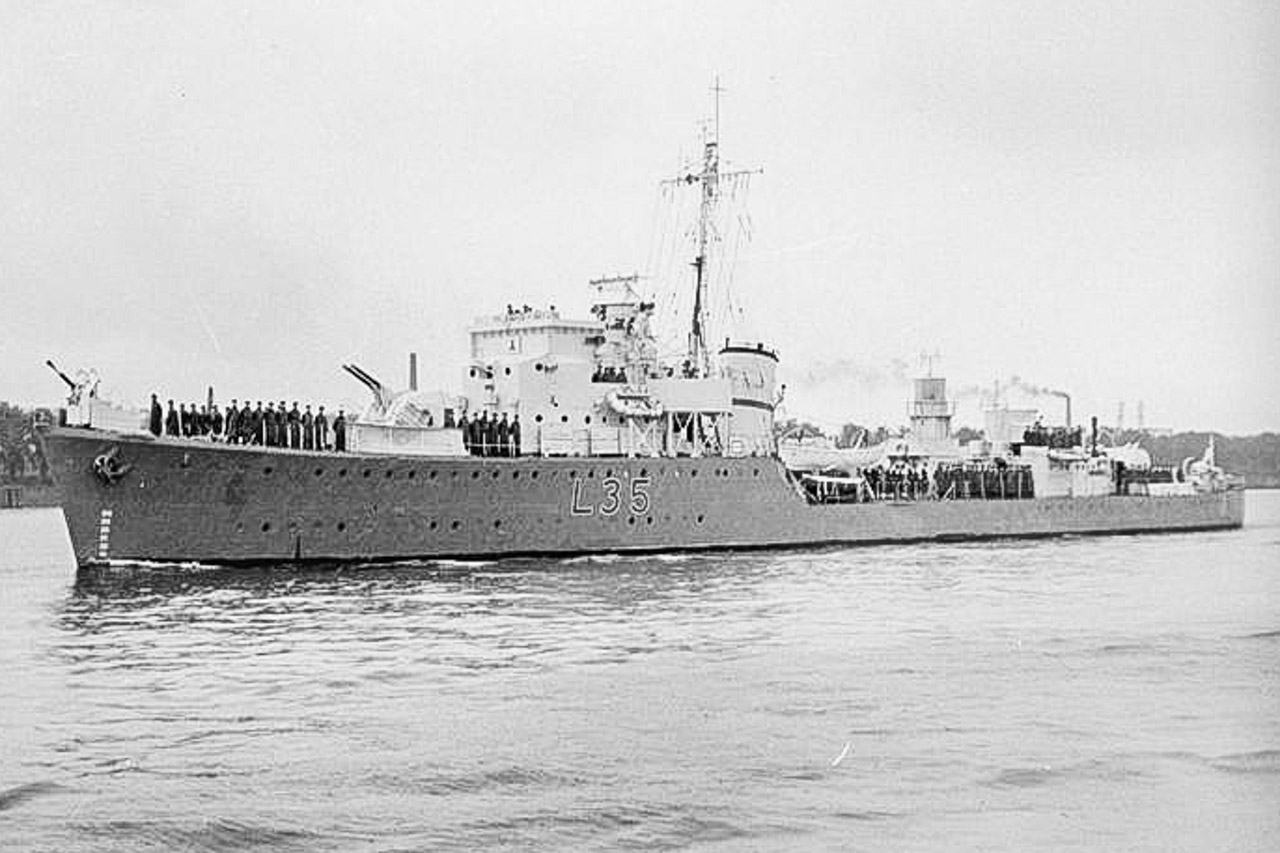 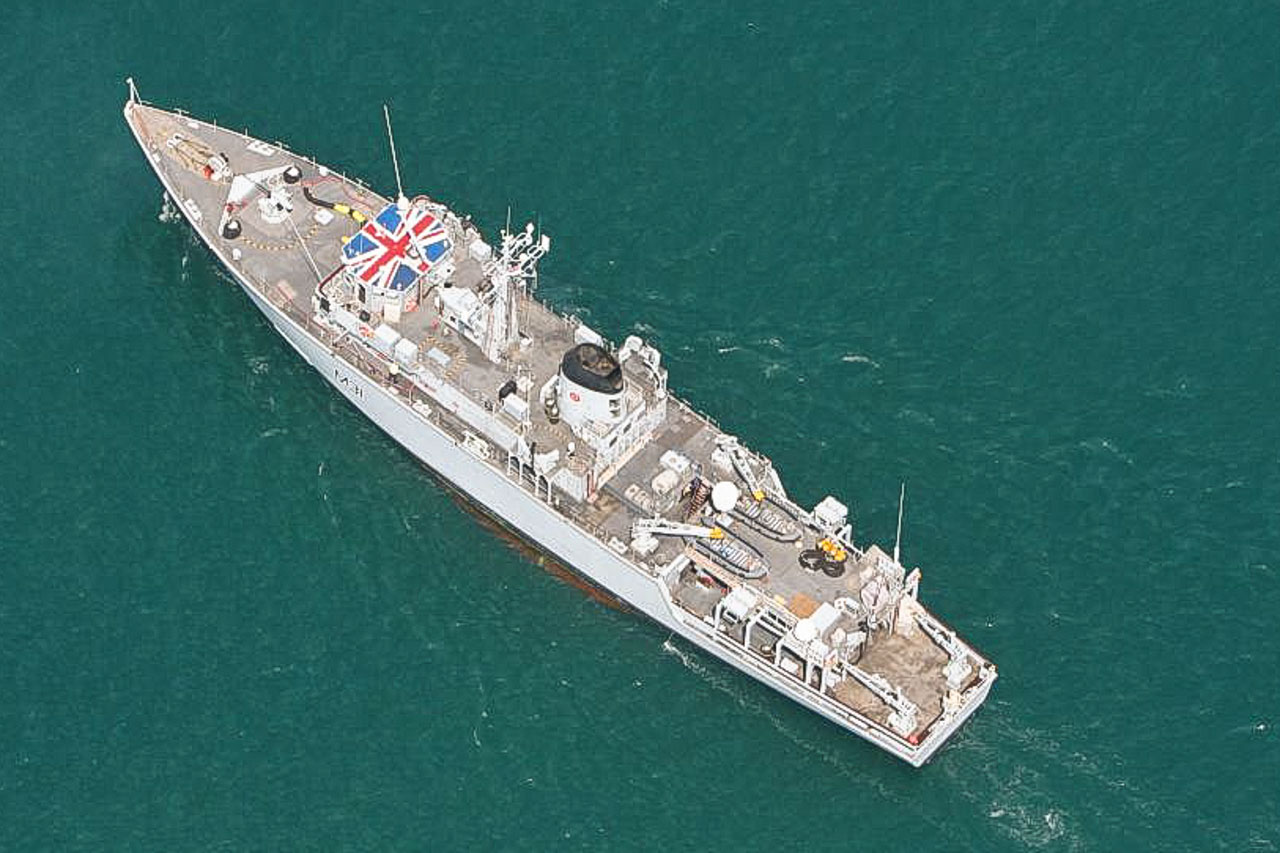