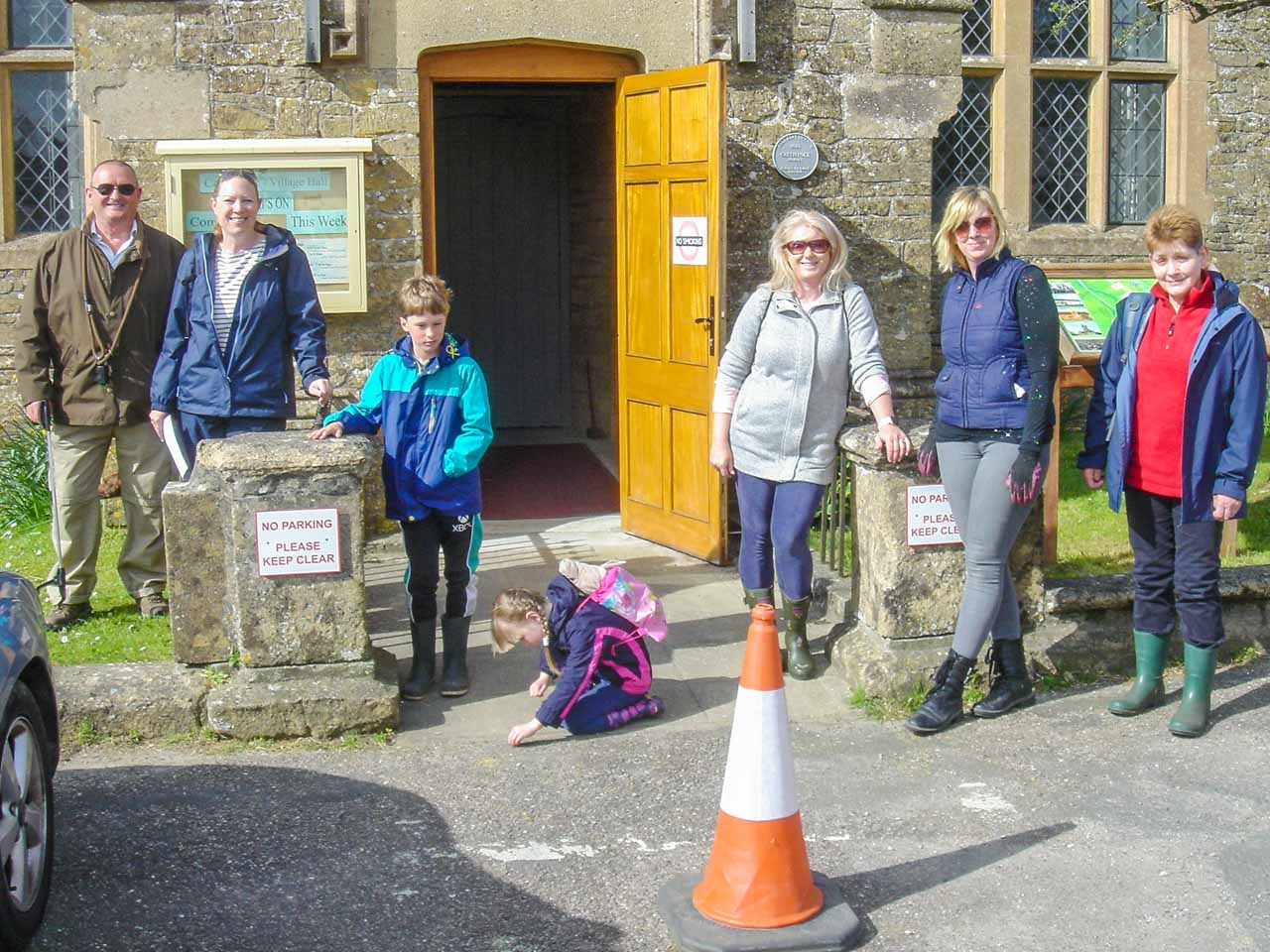 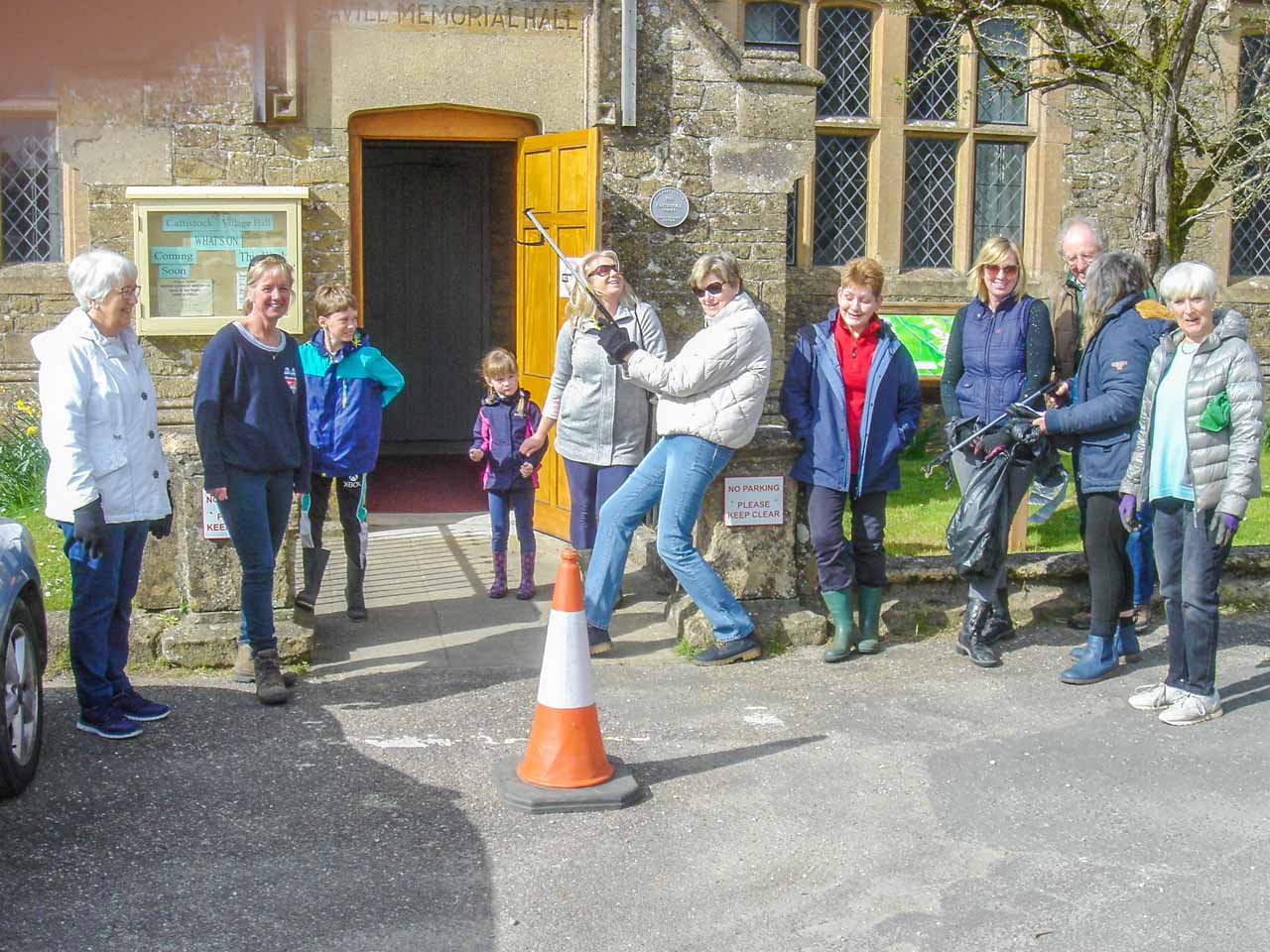 This year we joined in with the BIG WEST DORSET LITTER PICK, an attempt to clear all the lanes of litter between Maiden Newton and Corscombe over the 1st and 2nd April. And what a splendid turnout we had, with around 30 Cattistock volunteers, even including some youngsters and their parents. The pictures show many, but by no means all of them, just before they started or with their hauls of rubbish.

Around 13 bags of litter were collected. Much of it was food packaging; empty cans and bottles and the ubiquitous crisp, choc bar and cigarette packets. Farmyard plastic sheeting seemed to amass on some of our footpaths and there was far too much dog poo, carefully preserved in plastic bags!! But other items included various broken car parts (eg mud flaps, broken bumpers, wing mirrors, wheel discs), broken traffic cones, an old car wheel and tyre, some HD electrical cable, a bag of nylon ropes, and even an old broom thrown into a hedge.

Everyone must be congratulated for giving up an hour or more of their time but especially those who ventured to the far parts of Wraxall, Rampisham and Stags Folly. Well done Womblers.

Lastly a thought. If we just pick up 1 piece of litter each time we go out could we keep the village litter free? Worth a try?

Refuse and recycling involves us all. We enjoy the benefits when it is done well, but we all get frustrated or annoyed when we see rubbish discarded carelessly or usable materials not properly recycled.

Some of the images on this page act as a reminder of the consequences of when Refuse and Recycling is not dealt with properly, but more positively there are also images that remind us of how easy it is to dispose of all types of rubbish and how to recycle useful, reusable materials properly.

We live in a beautiful part of England, so let’s all help to keep it that way.

Website links that may be useful are as follows: 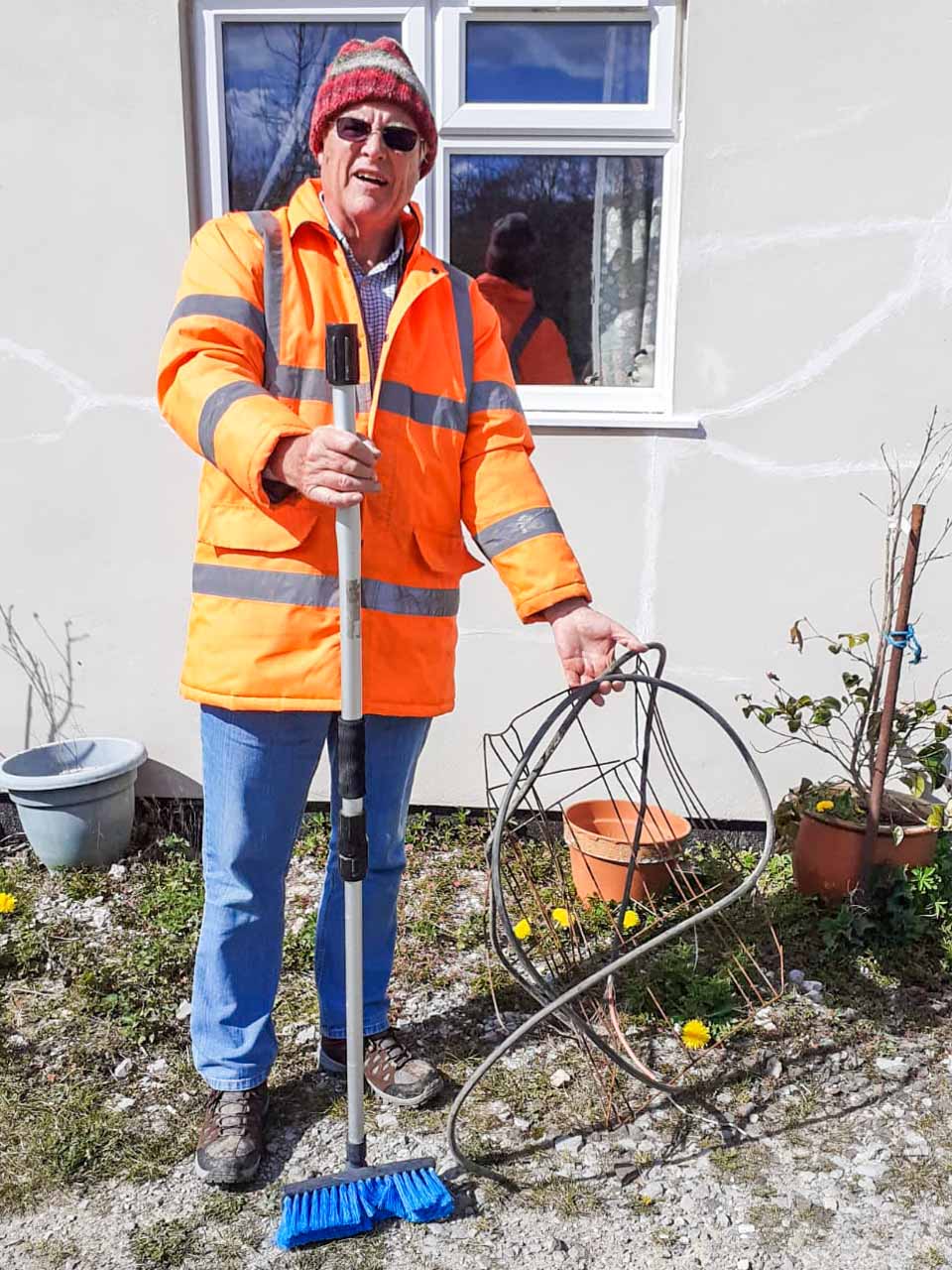 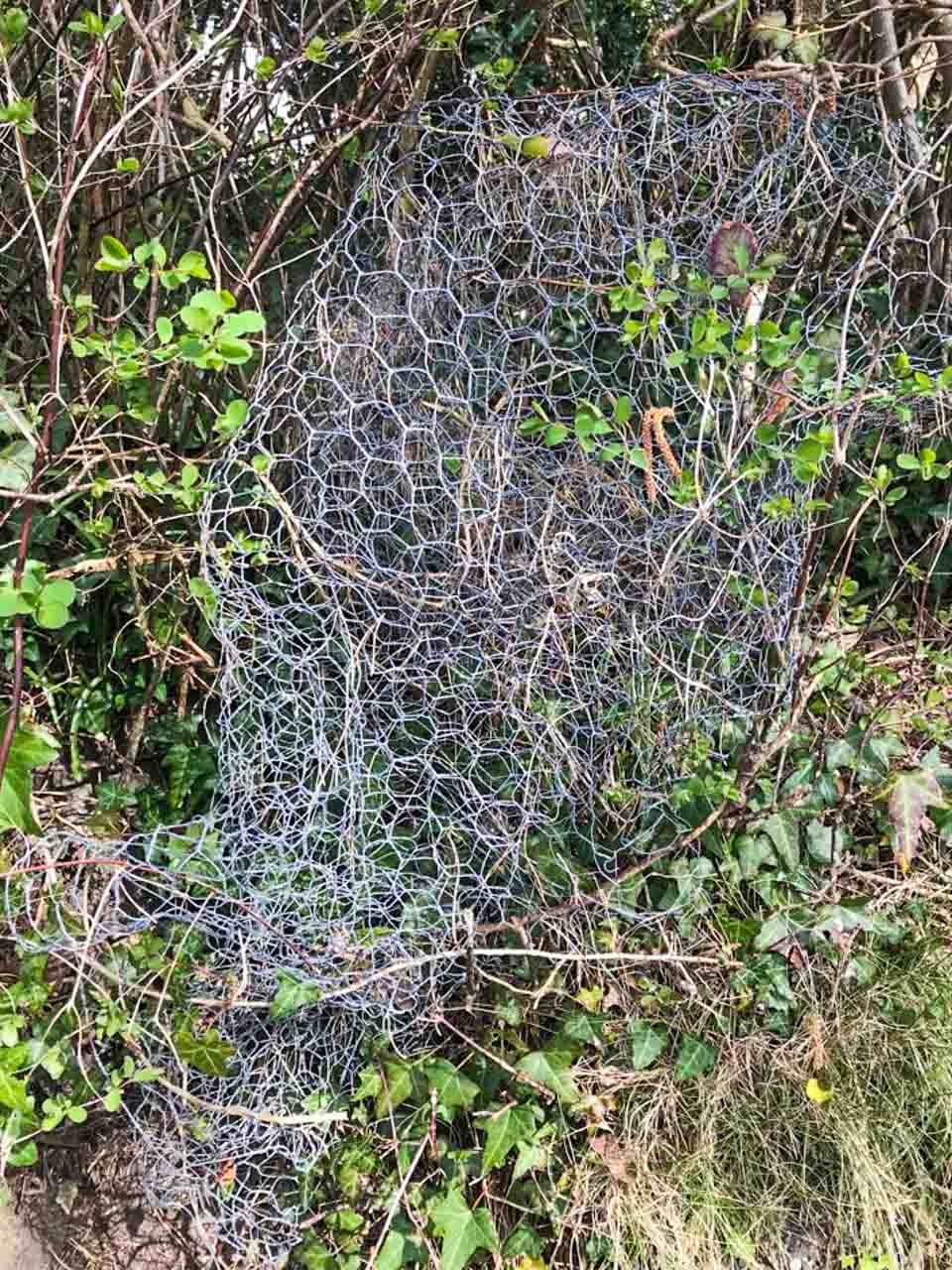 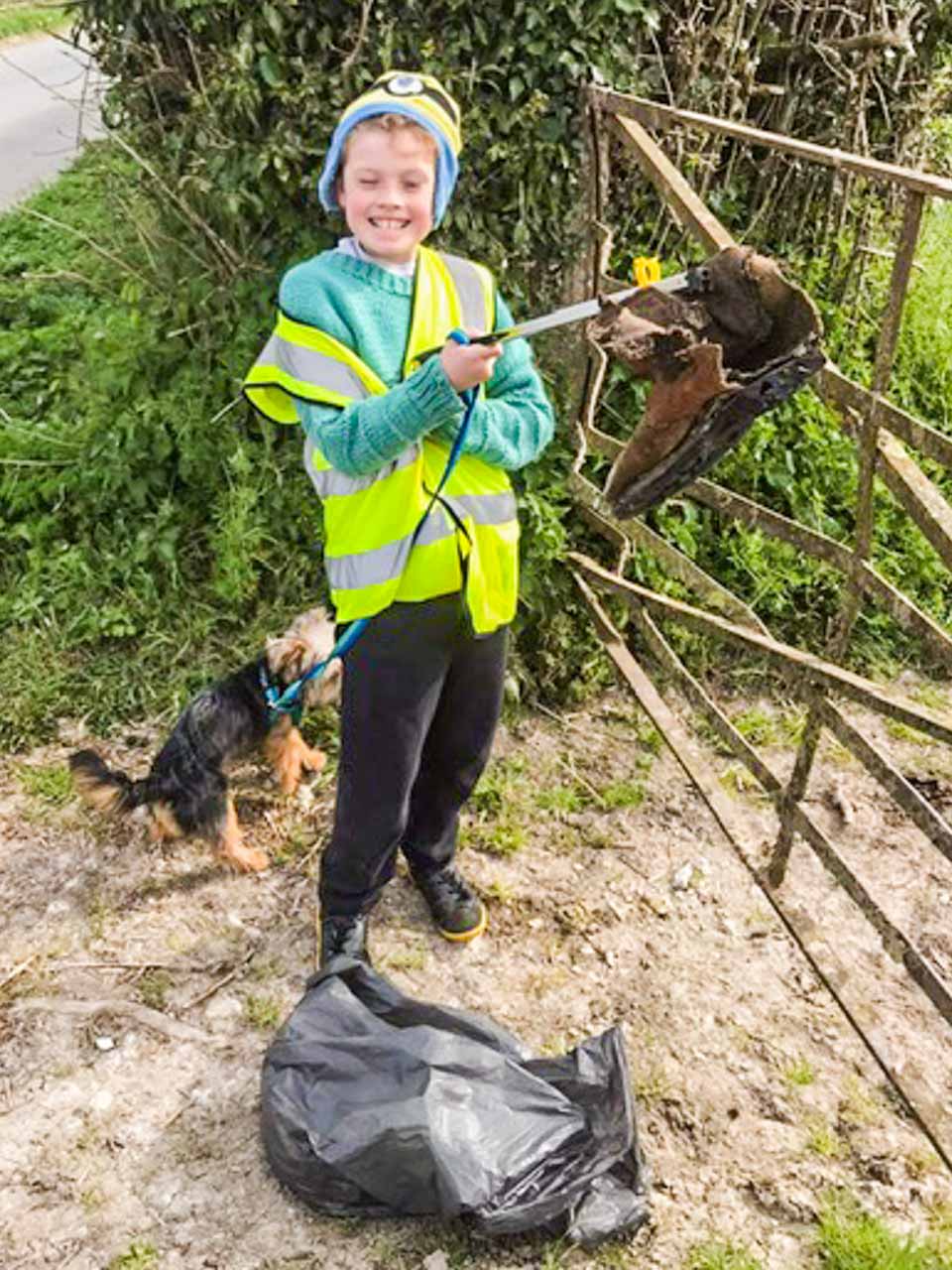 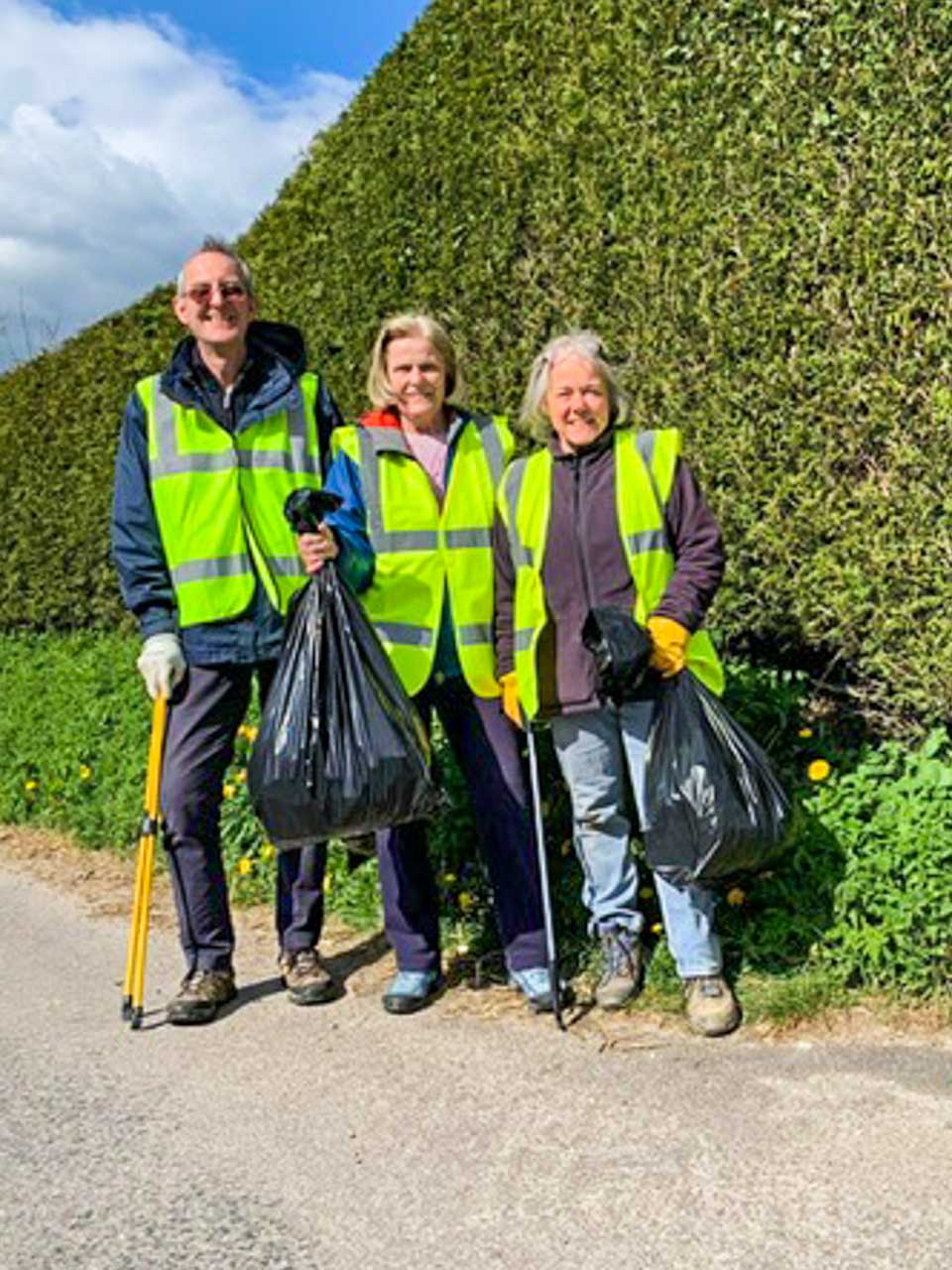 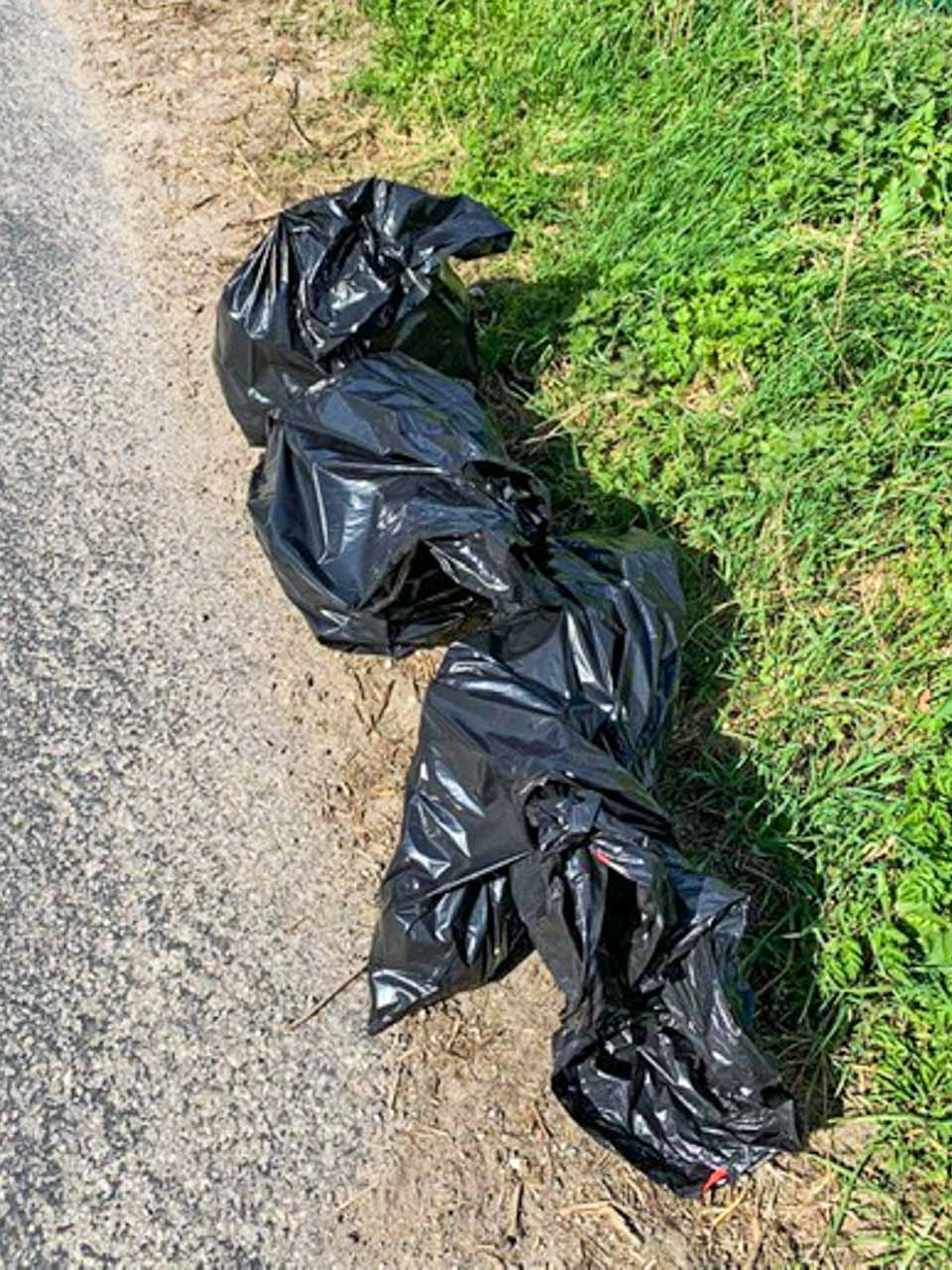 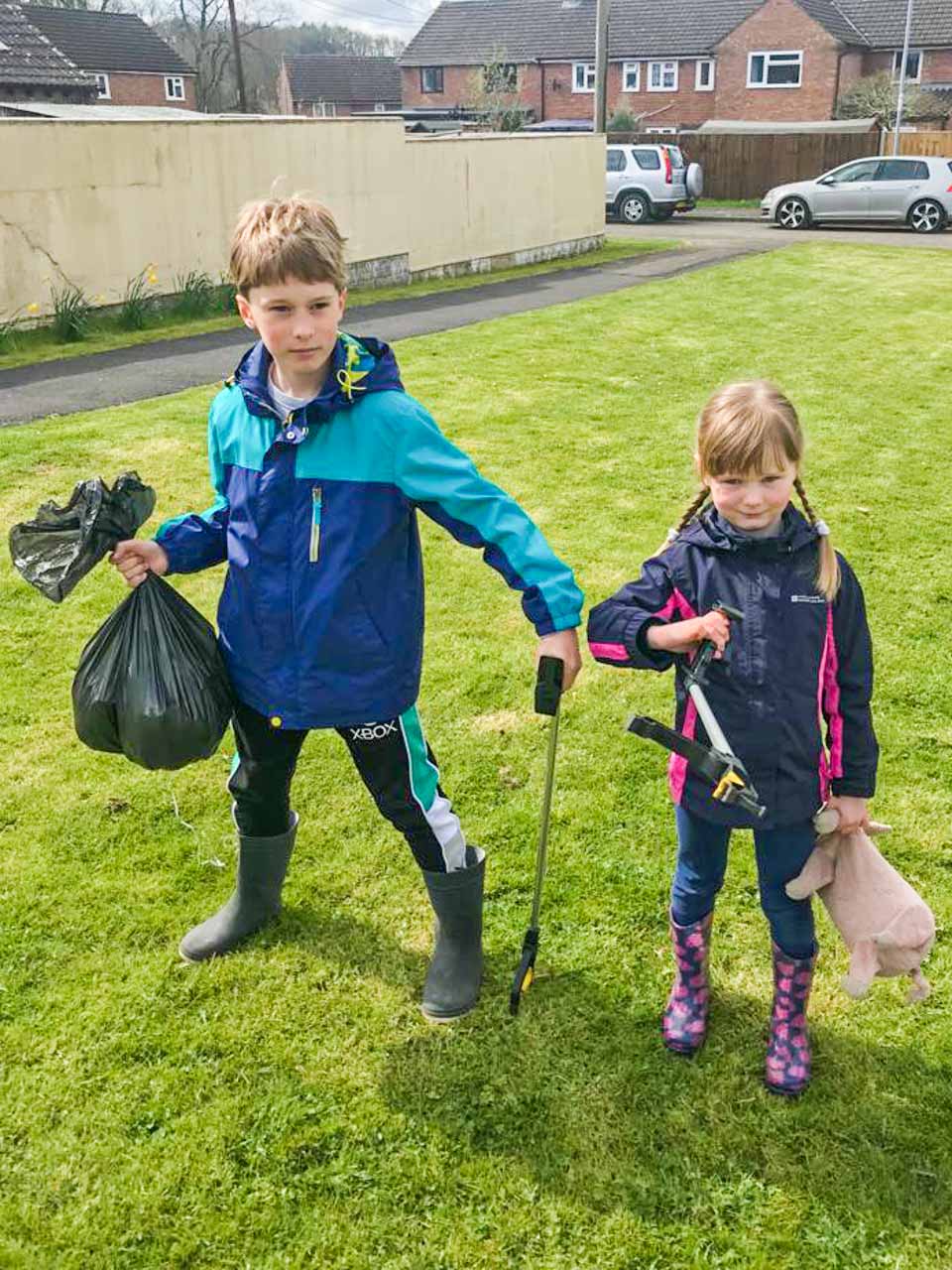 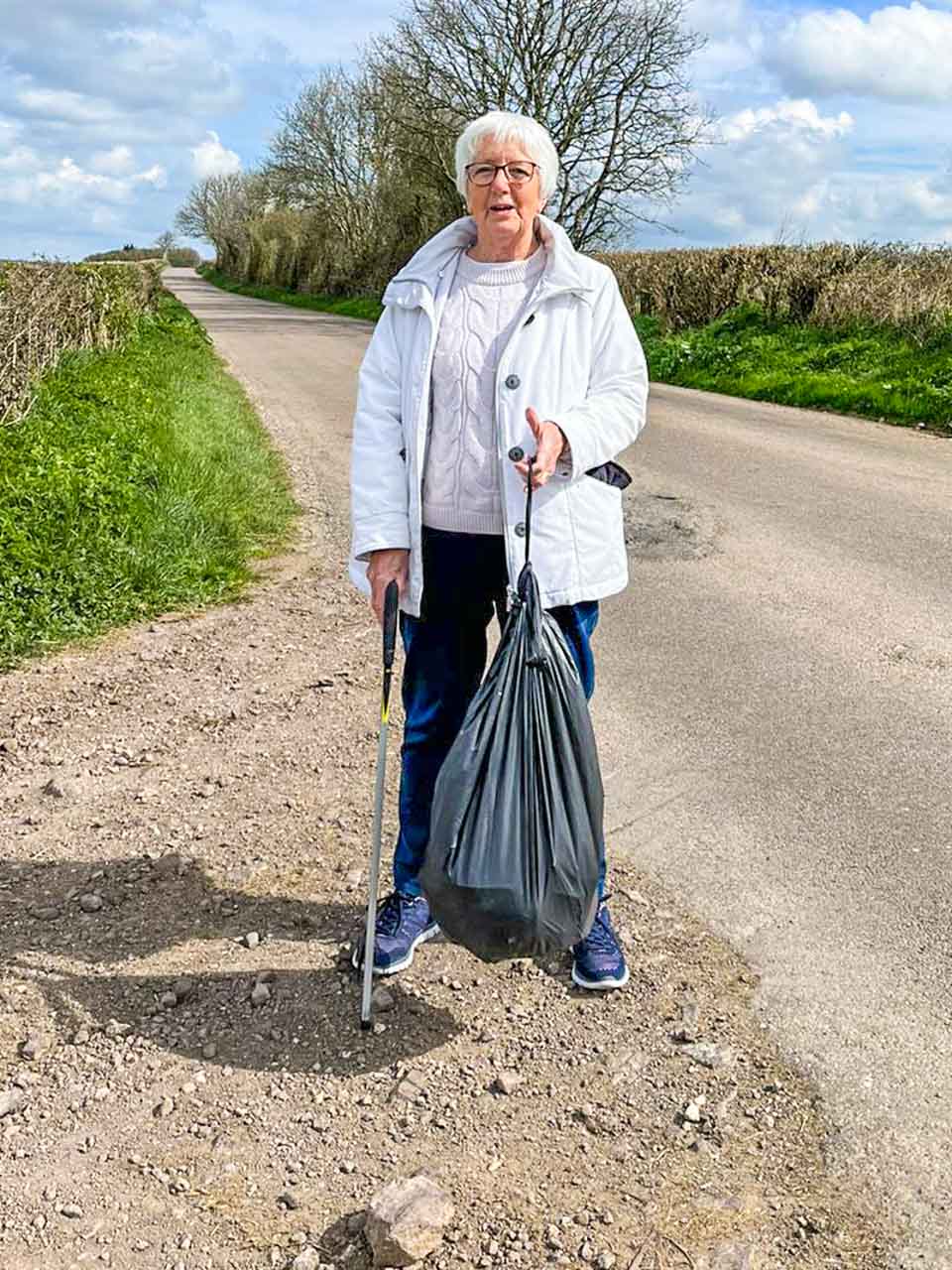 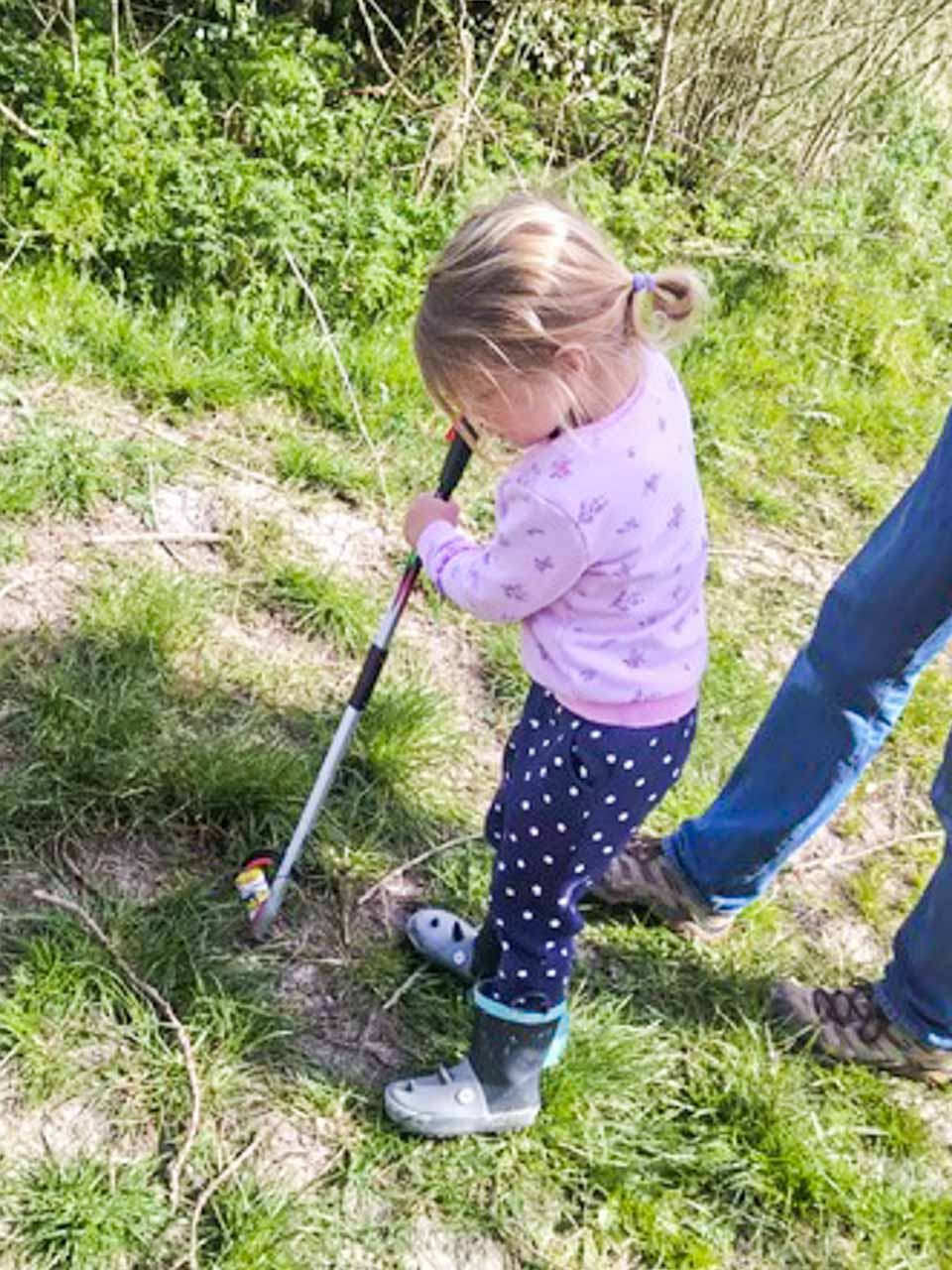 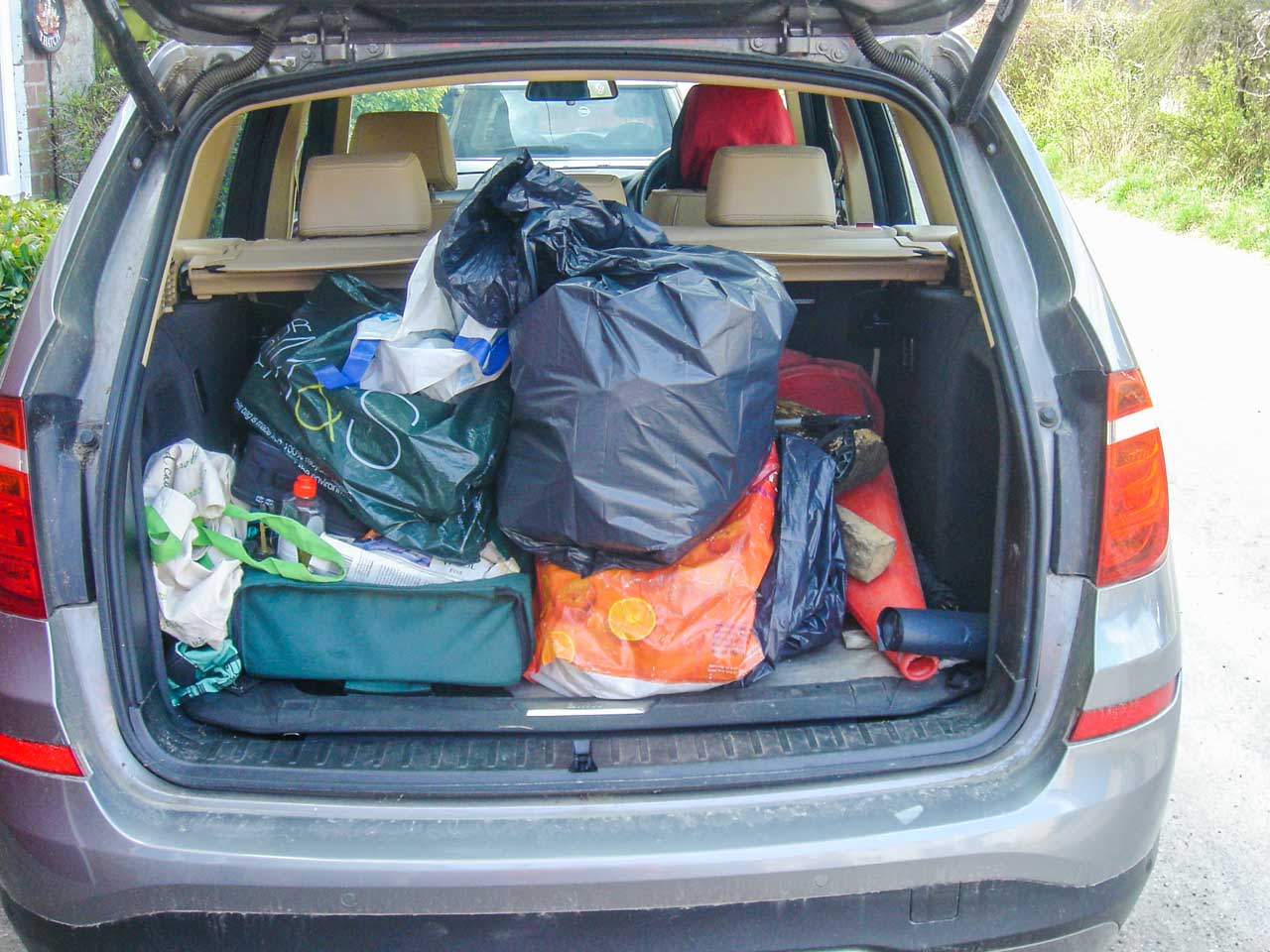 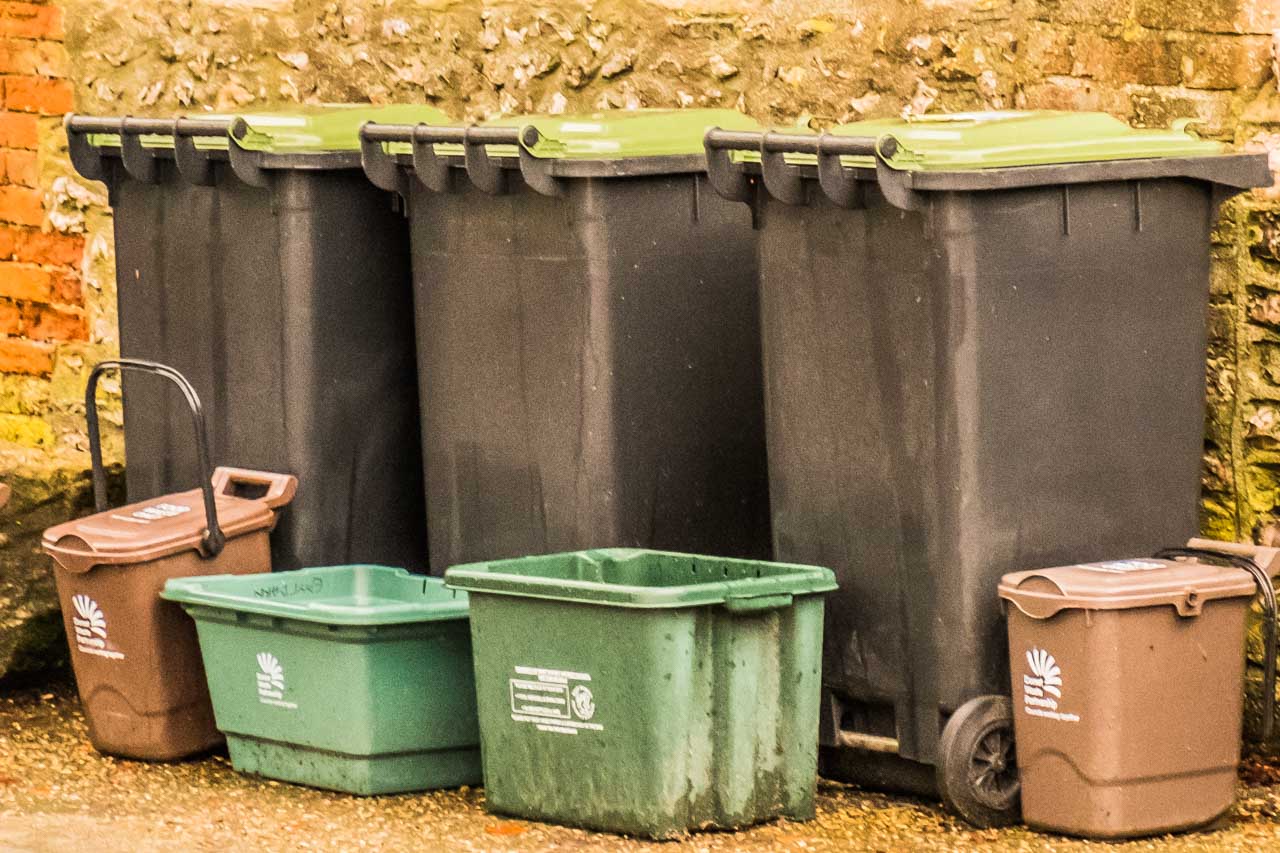 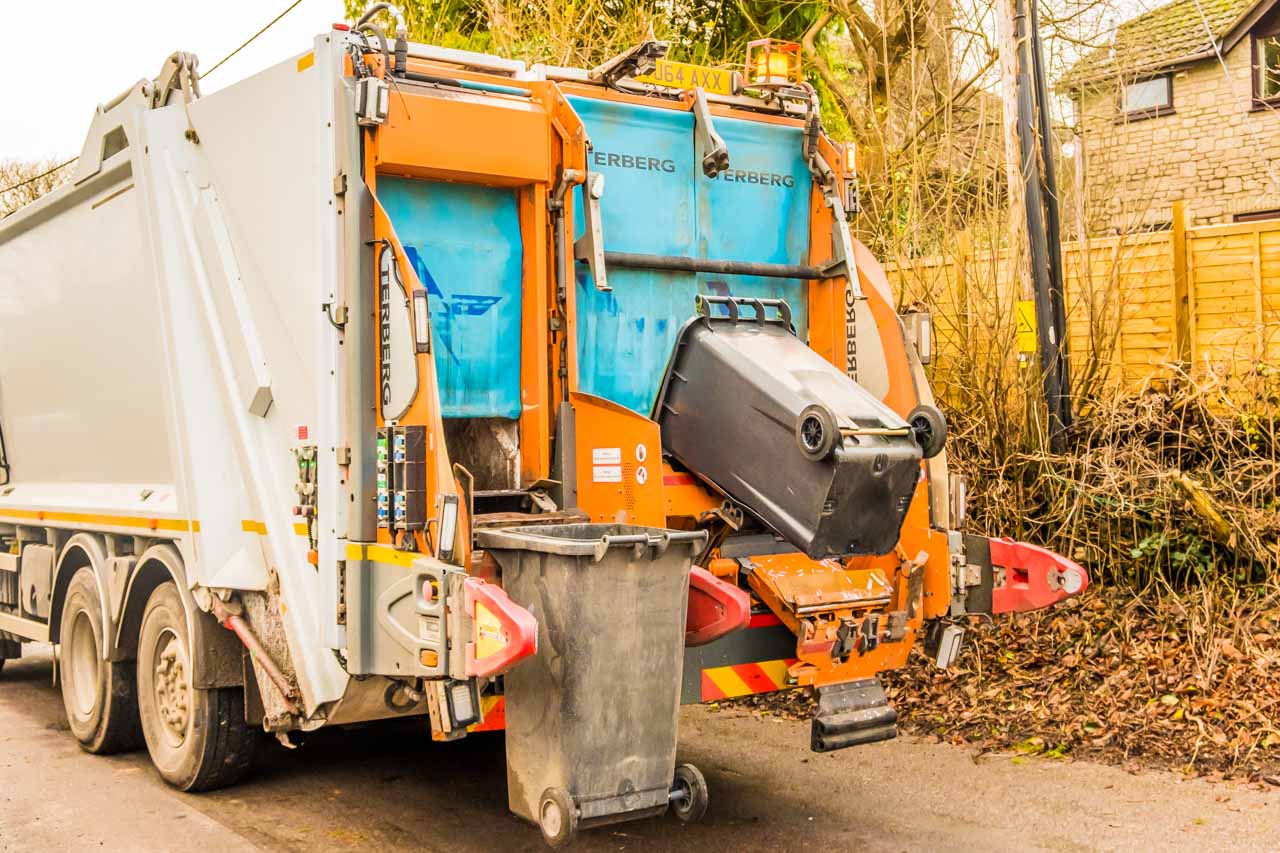 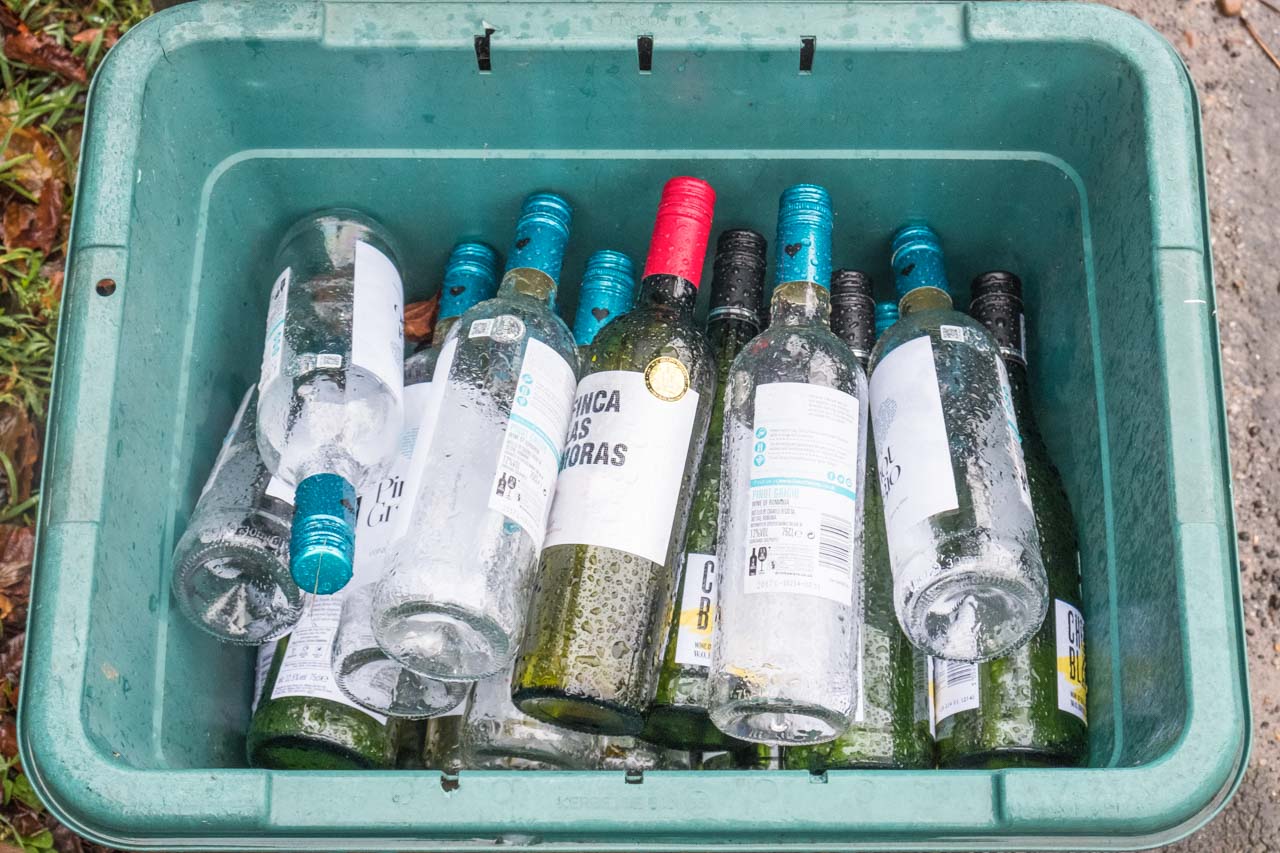 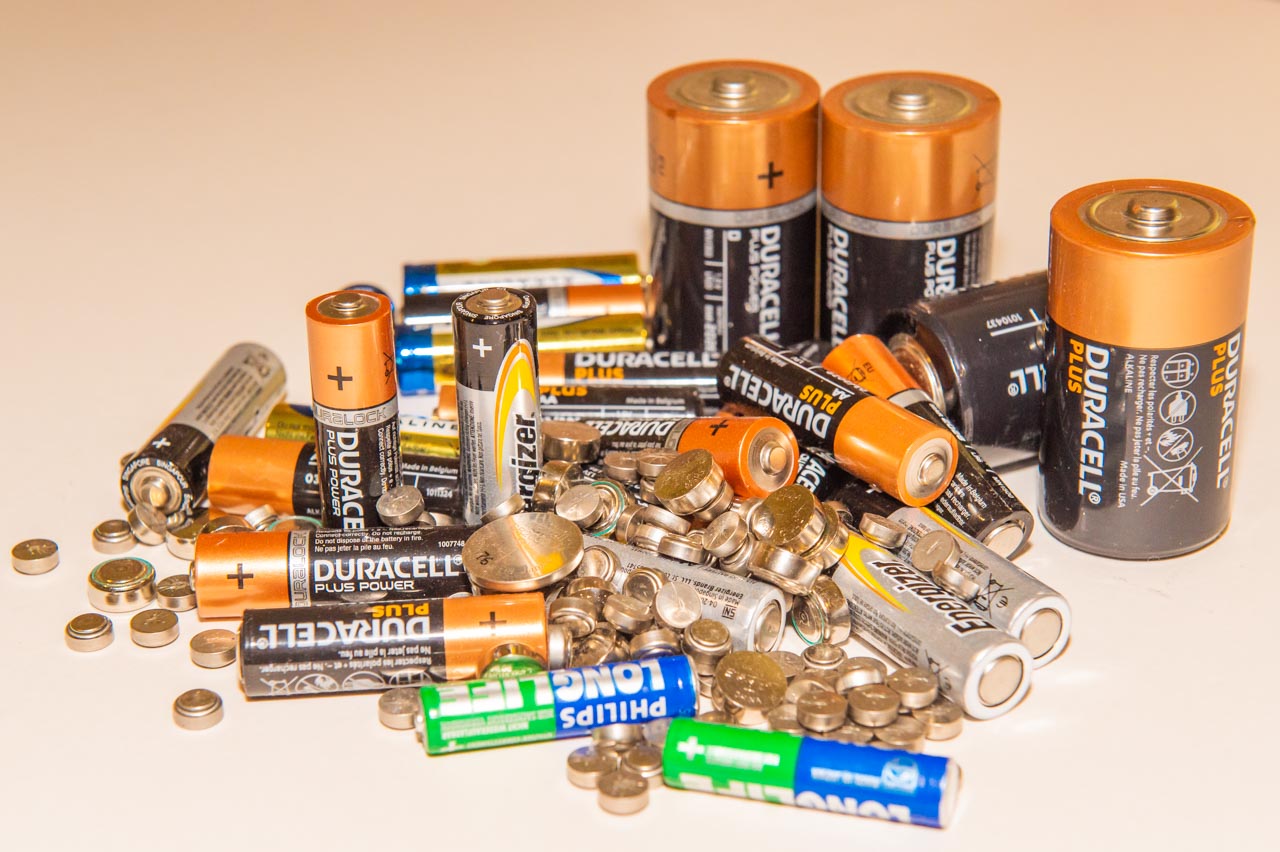 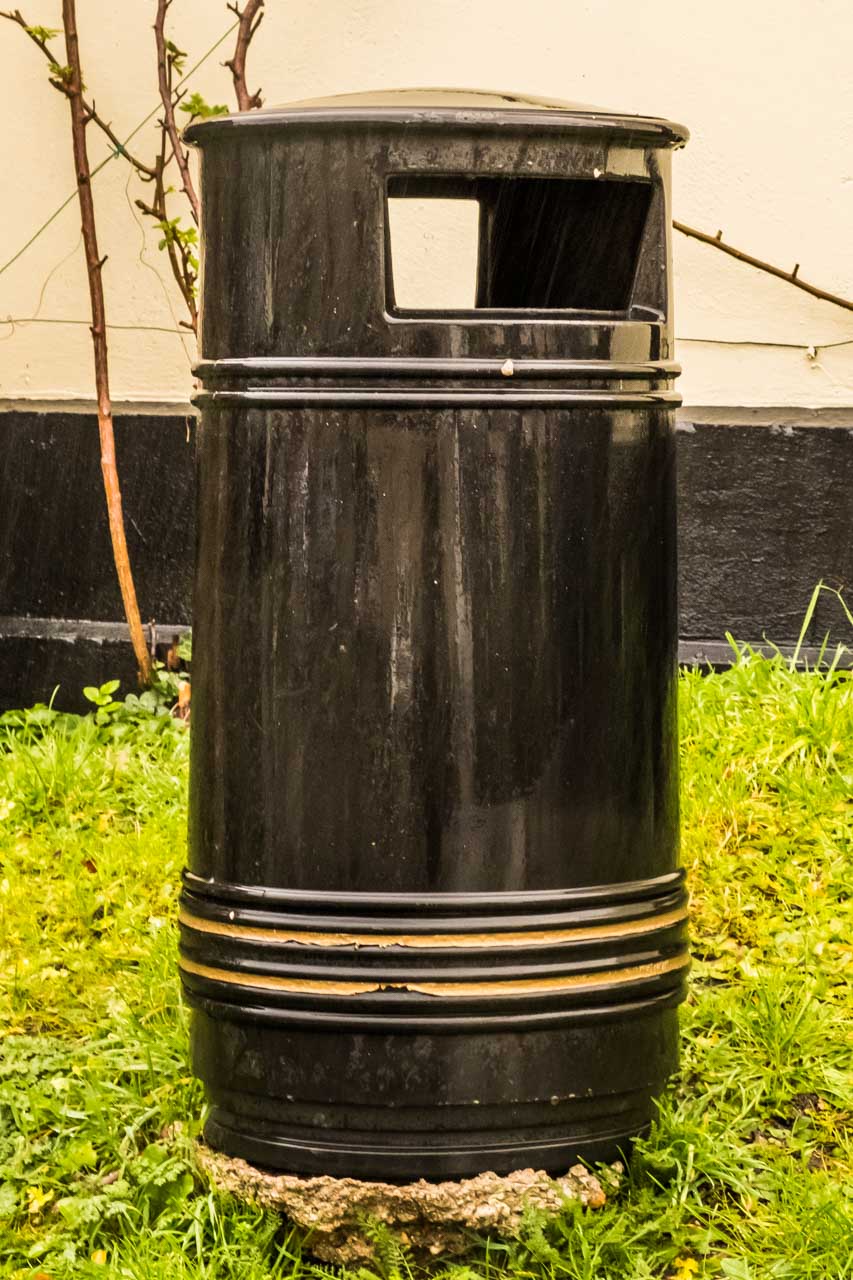 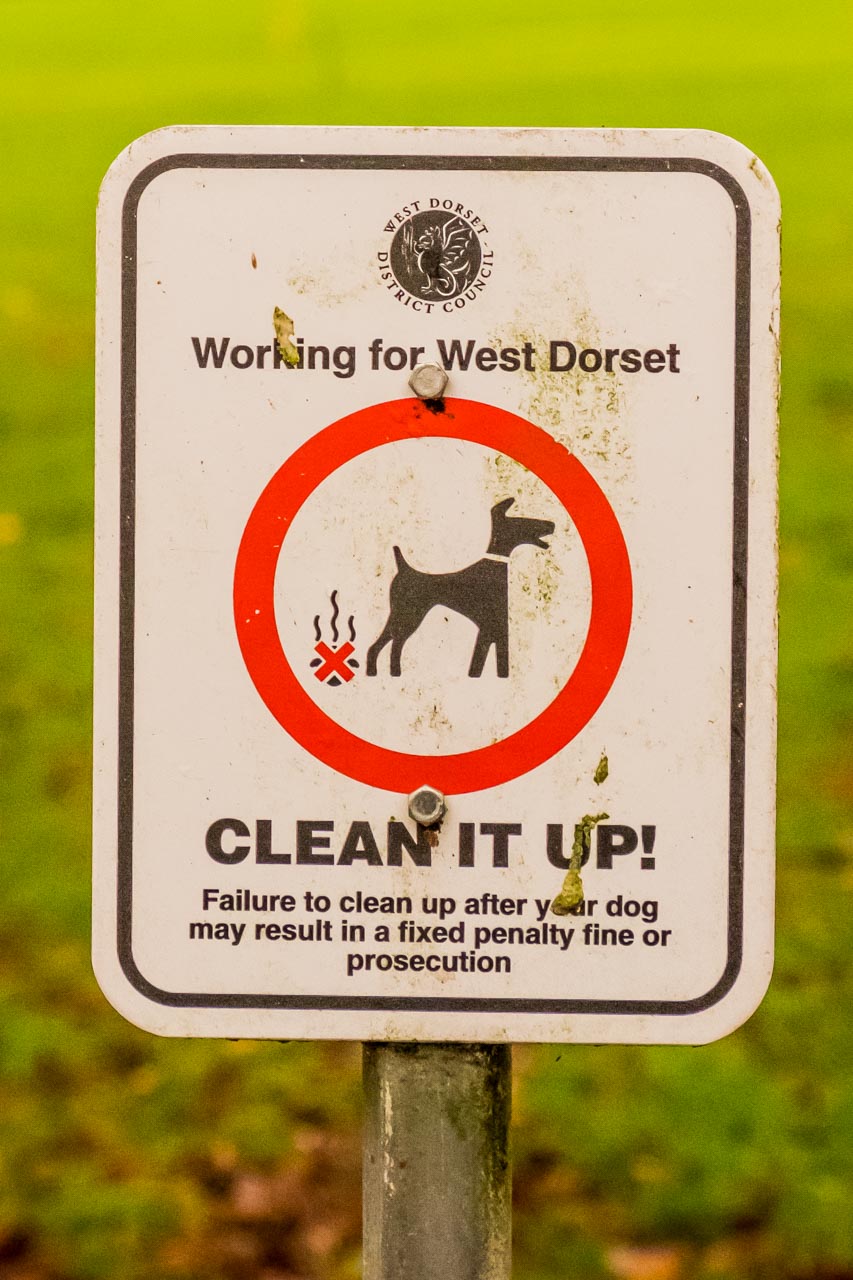