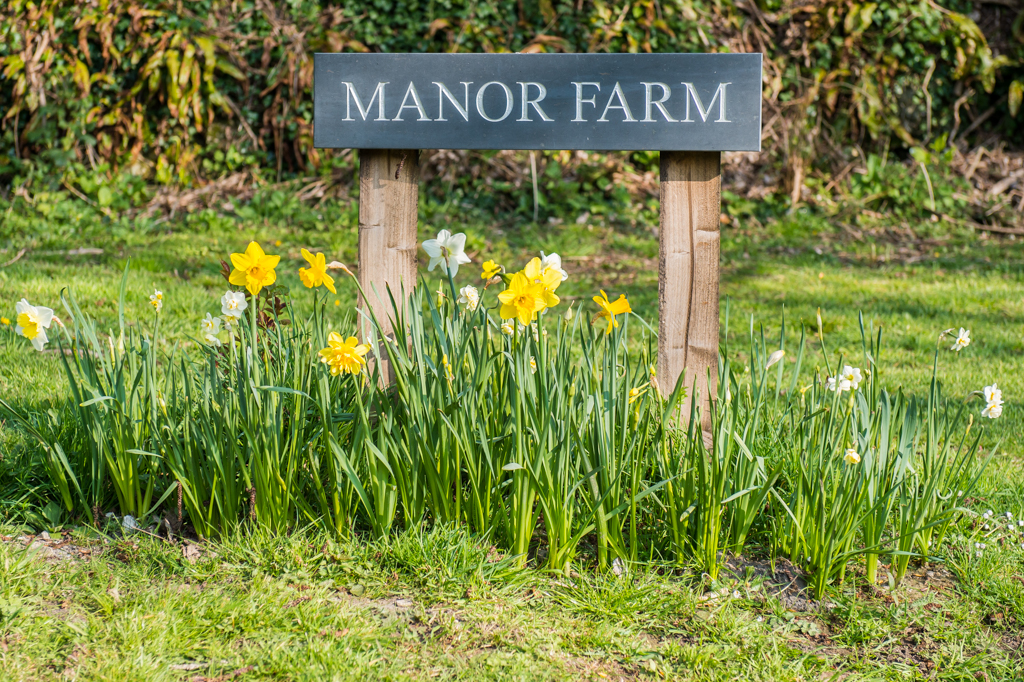 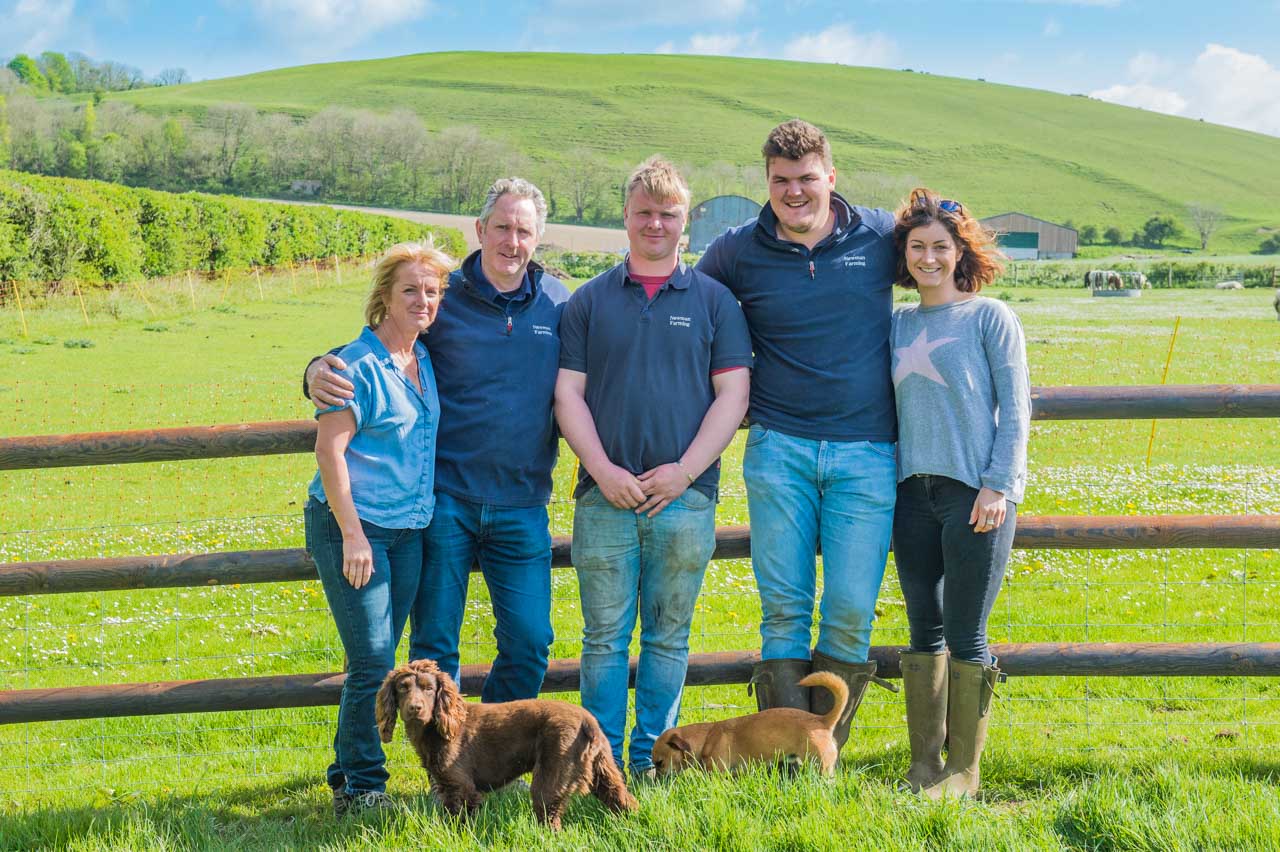 Born in Dorset to a family who have farmed in Cattistock country since the early 1600s, Dan Newman now farms in partnership with his wife, Helen and son Bertie. They farm a commercial organic and conventional suckler herd comprising 400 head of cattle and a sheep flock of 1500 ewes. The extensively managed all grass farm of 1600 acres, part rented and part owned is split over 4 farms in West Dorset. Their daughter, Tillie has recently returned from working in New Zealand and is currently helping during the lambing season.

They moved from Chantmarle Farm to Manor Farm, Cattistock in July 2017, when they purchased the farm, which they had previously rented for 20 years on a temporary basis from the Creswell family. In the year since they purchased the farm, buildings have been erected to house the cattle in the winter months and they have renovated the bungalow where they now live. Bertie lives at the top of the farm at Hill Barn.

Pearce, who lives in Cerne Abbas joined the team on October 2018 and helps them on the farm on a full-time basis.

Bertie Newman has become Young Farmer of the Year for 2020. Read the details in the attached extract from the Farmers Weekly magazine. 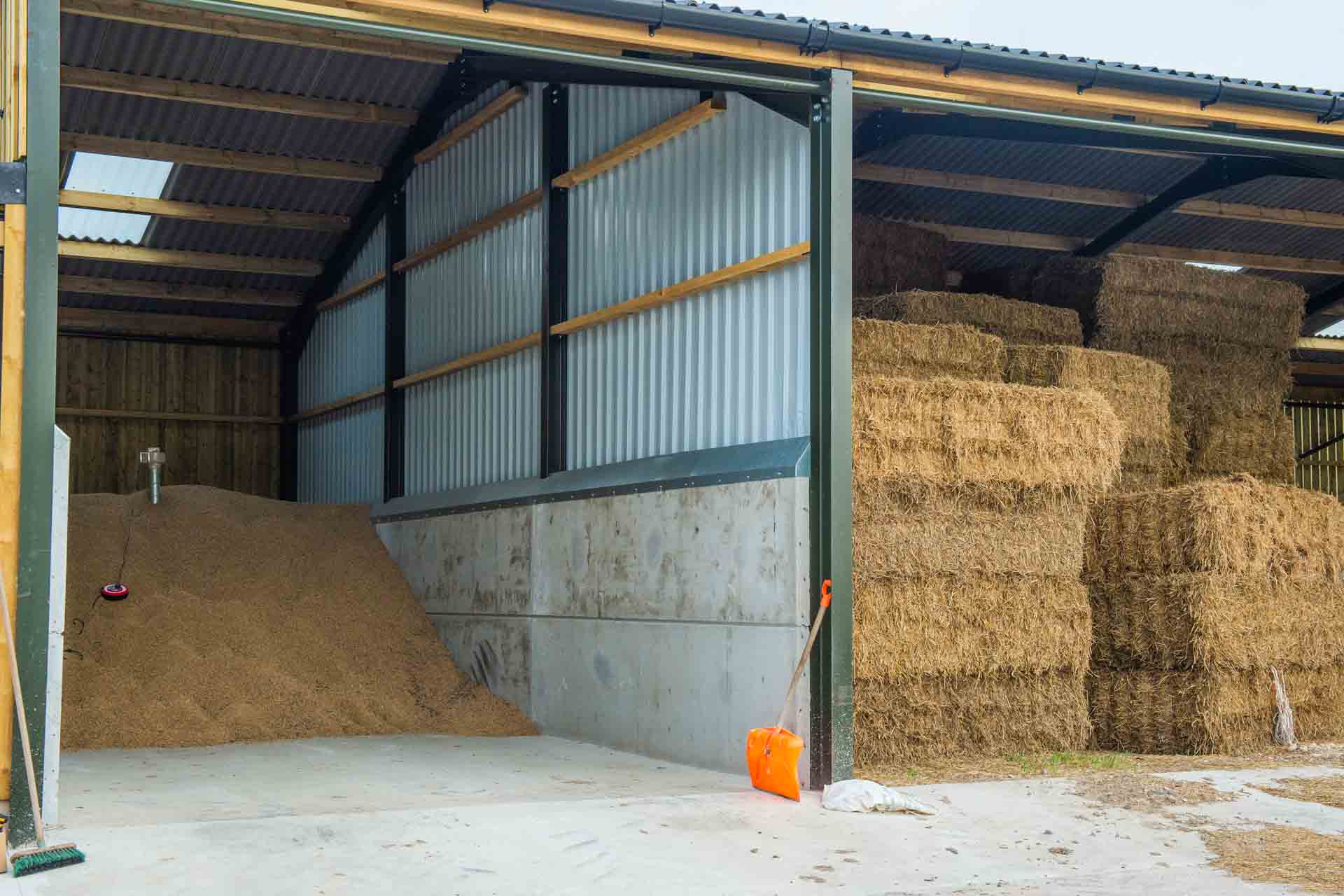 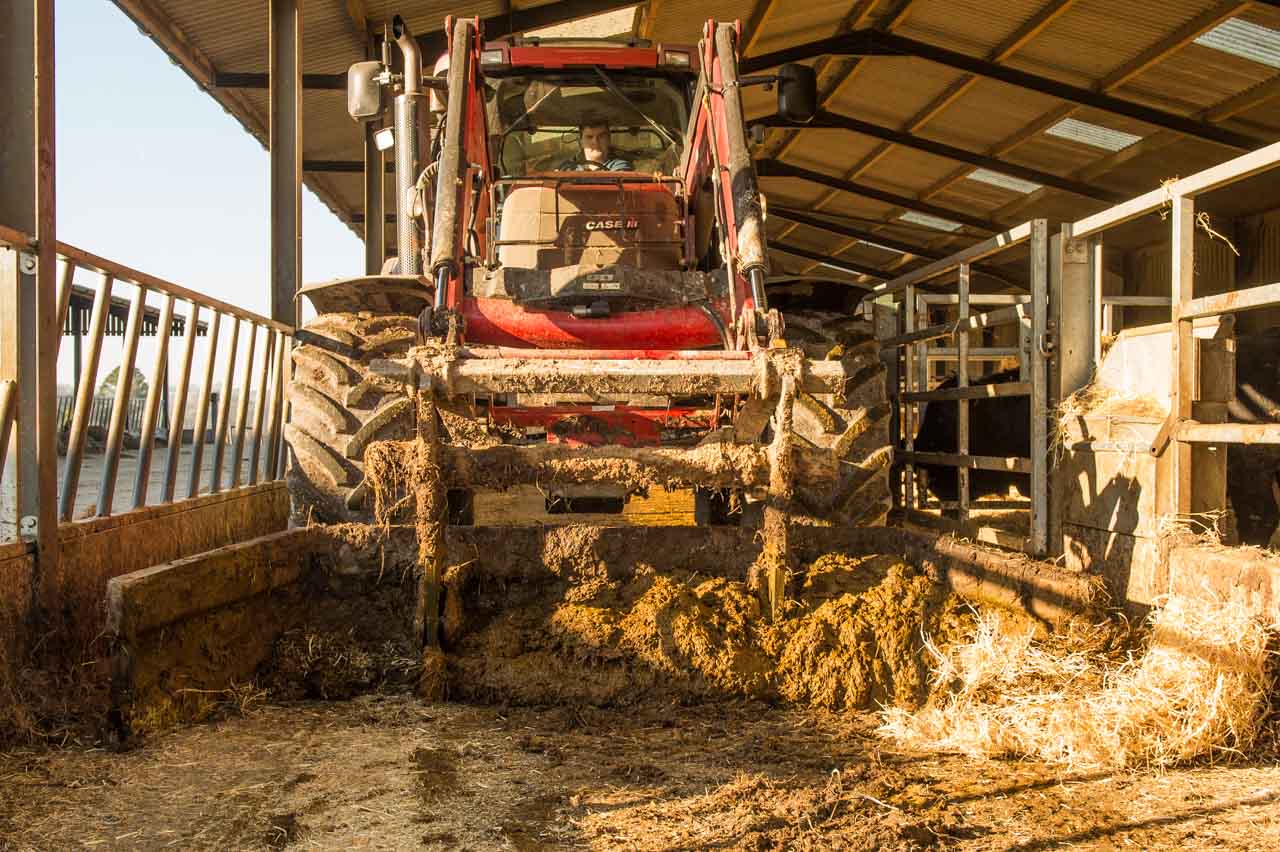 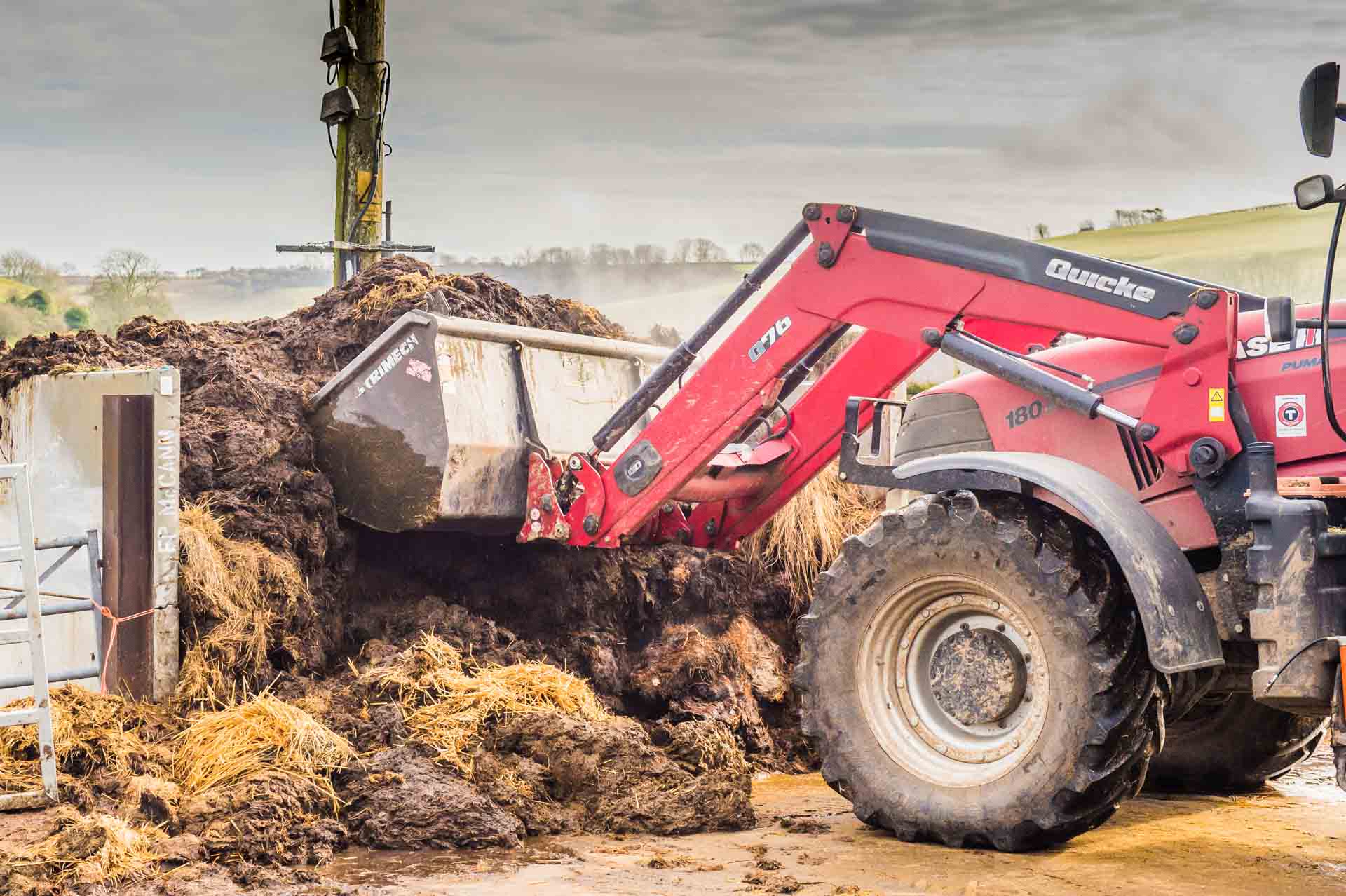 Those of you who read the Farmers Weekly will note a company with whom he has been helping to develop an electronic cattle trading/weighing/movement platform put Bertie forward for Young Farmer of the Year. He is in the top 3 finalists; the finals are in the New Year – we are all immensely proud of his achievements. 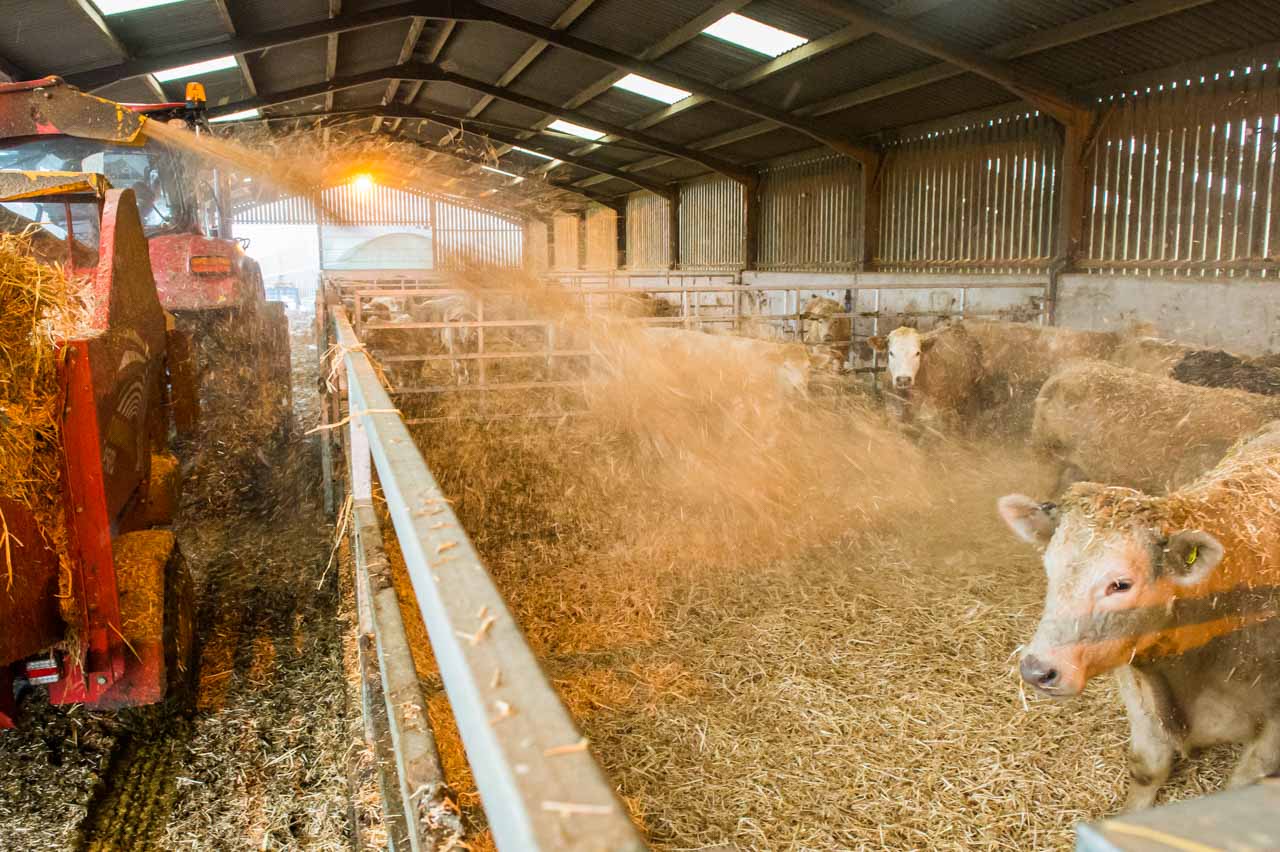 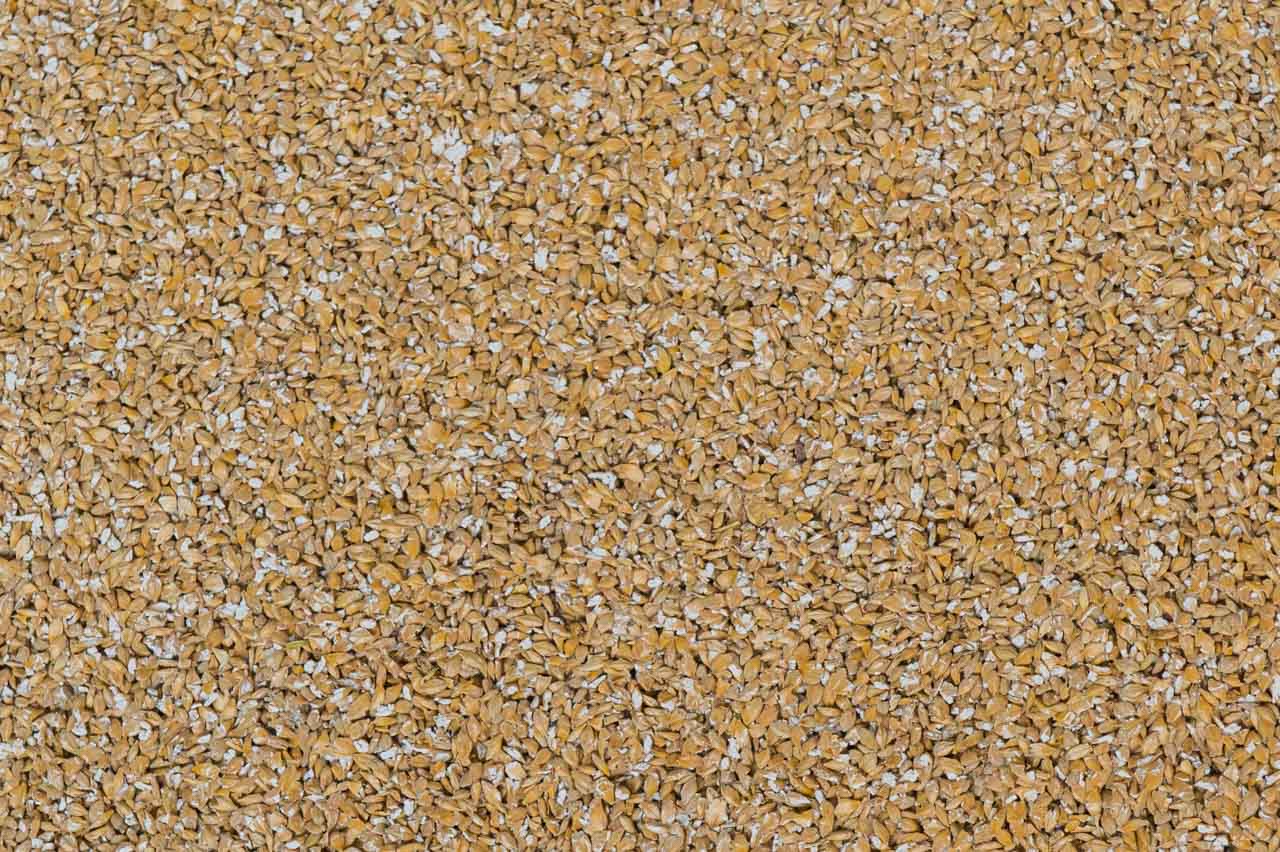 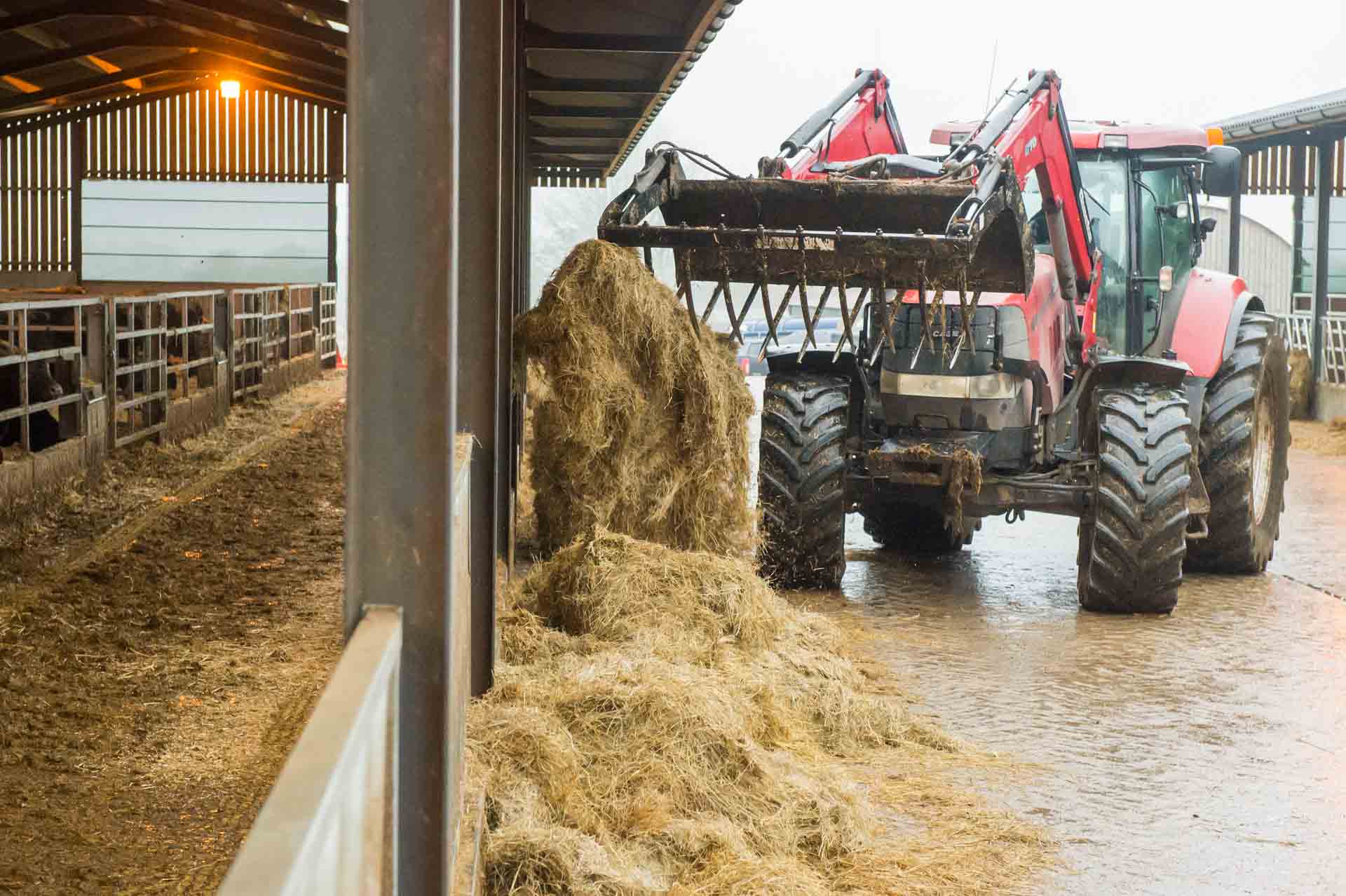 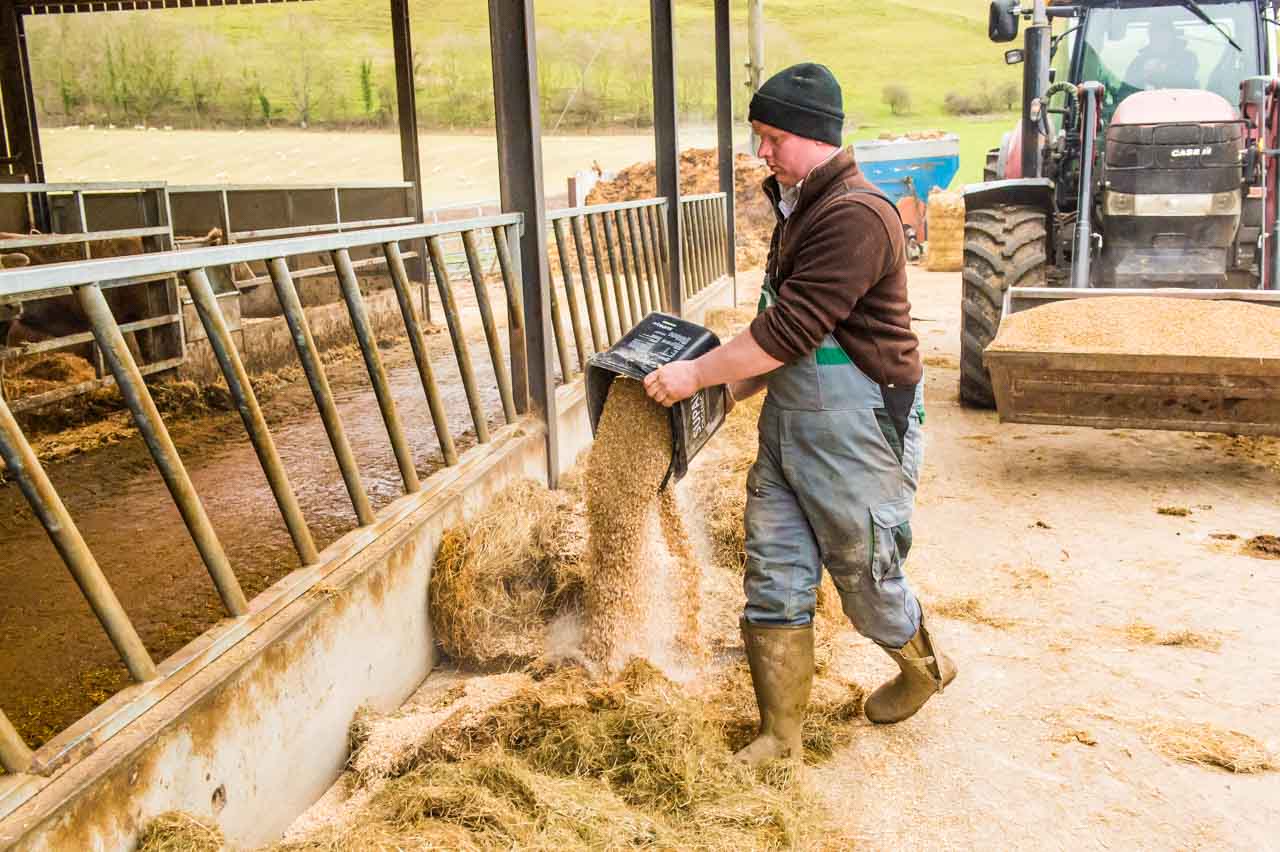 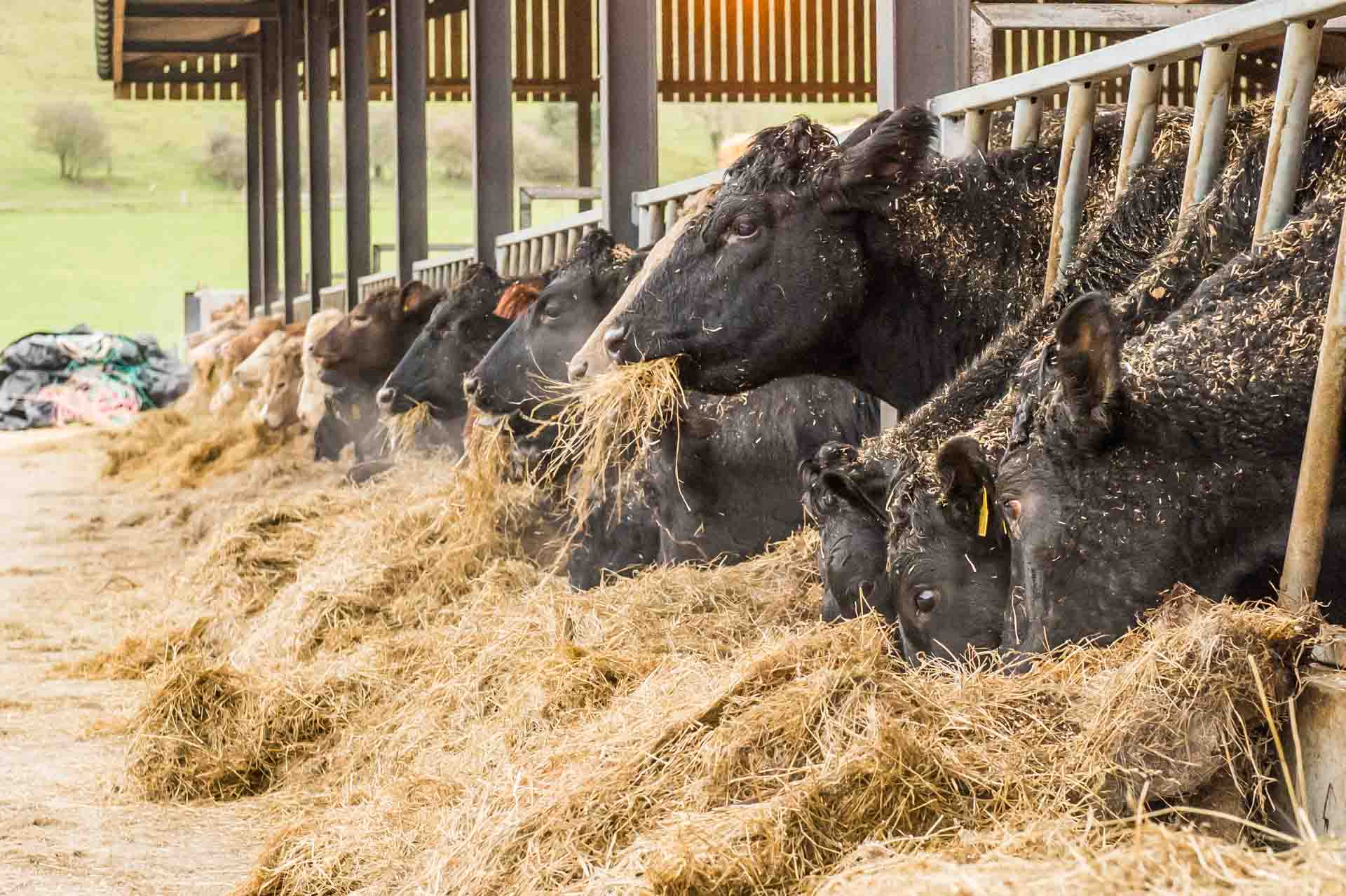 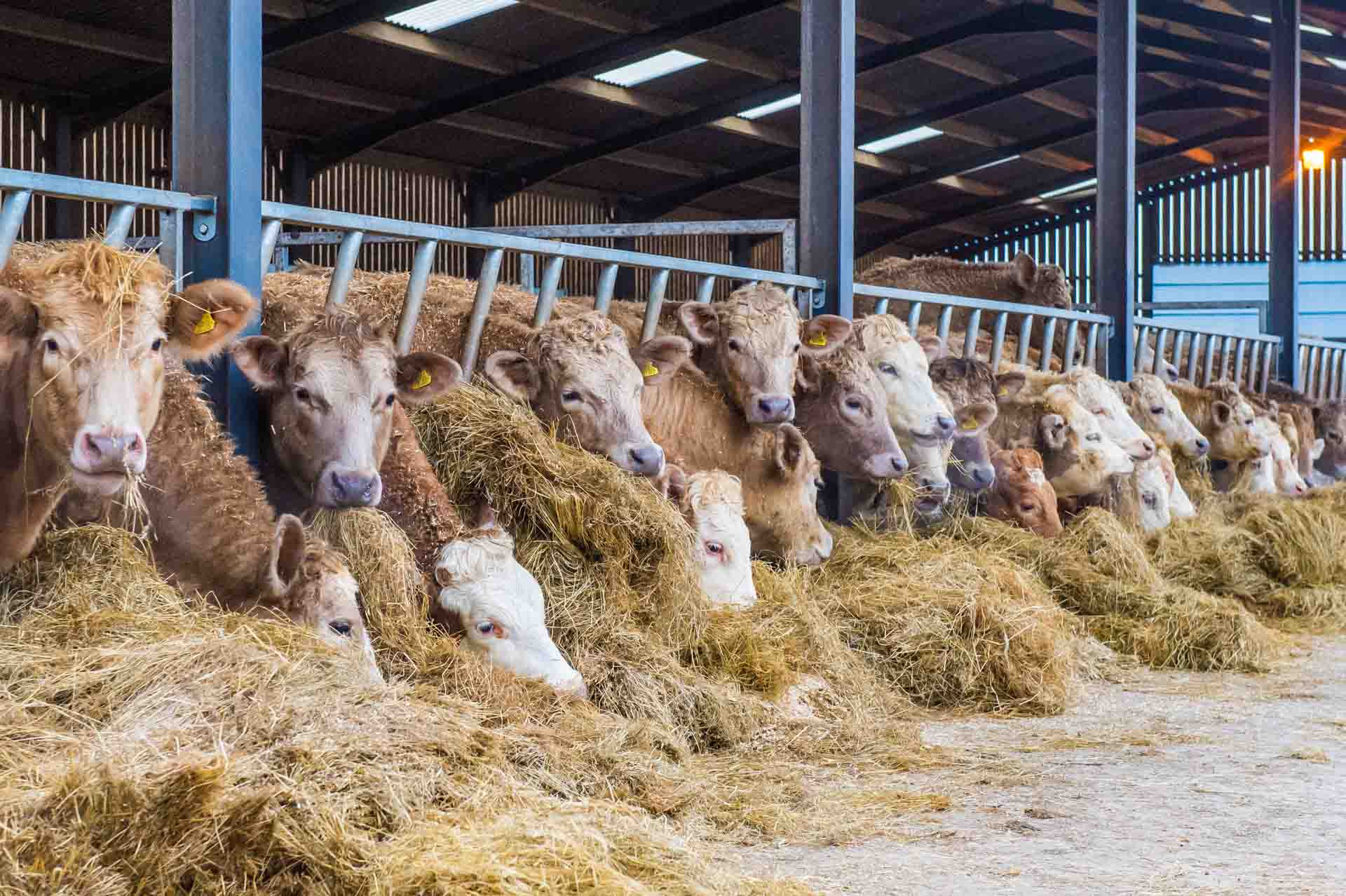 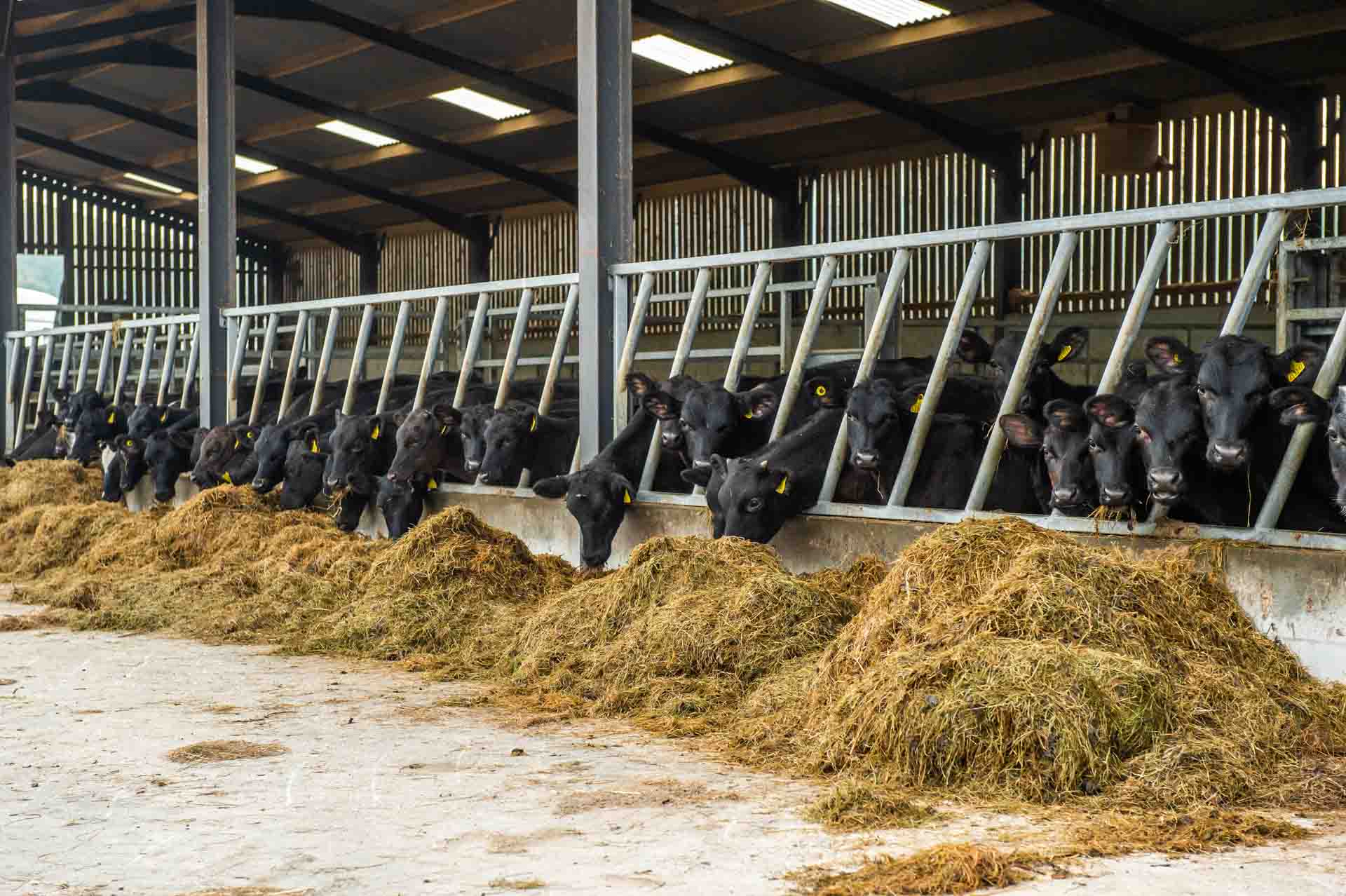 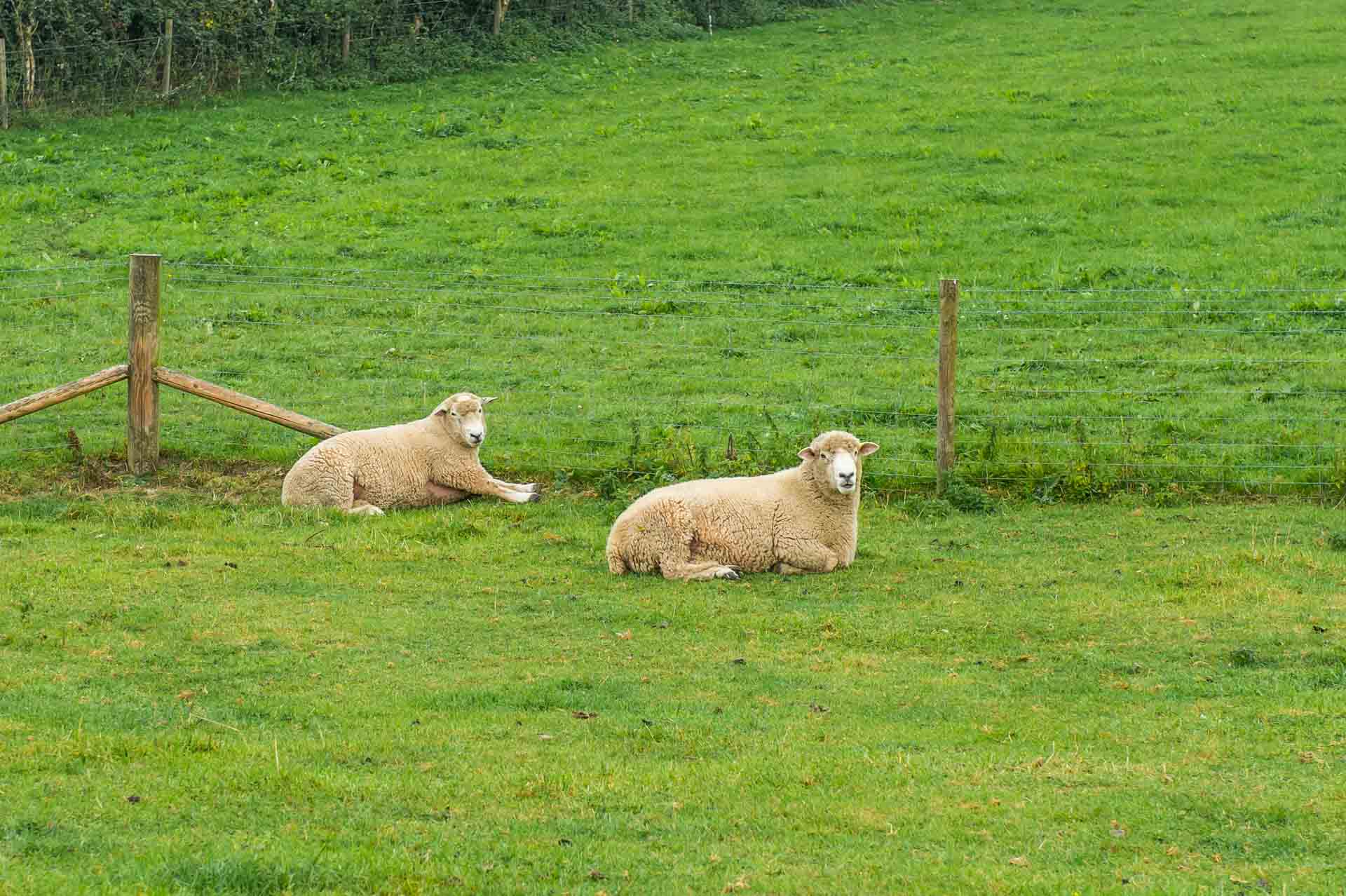 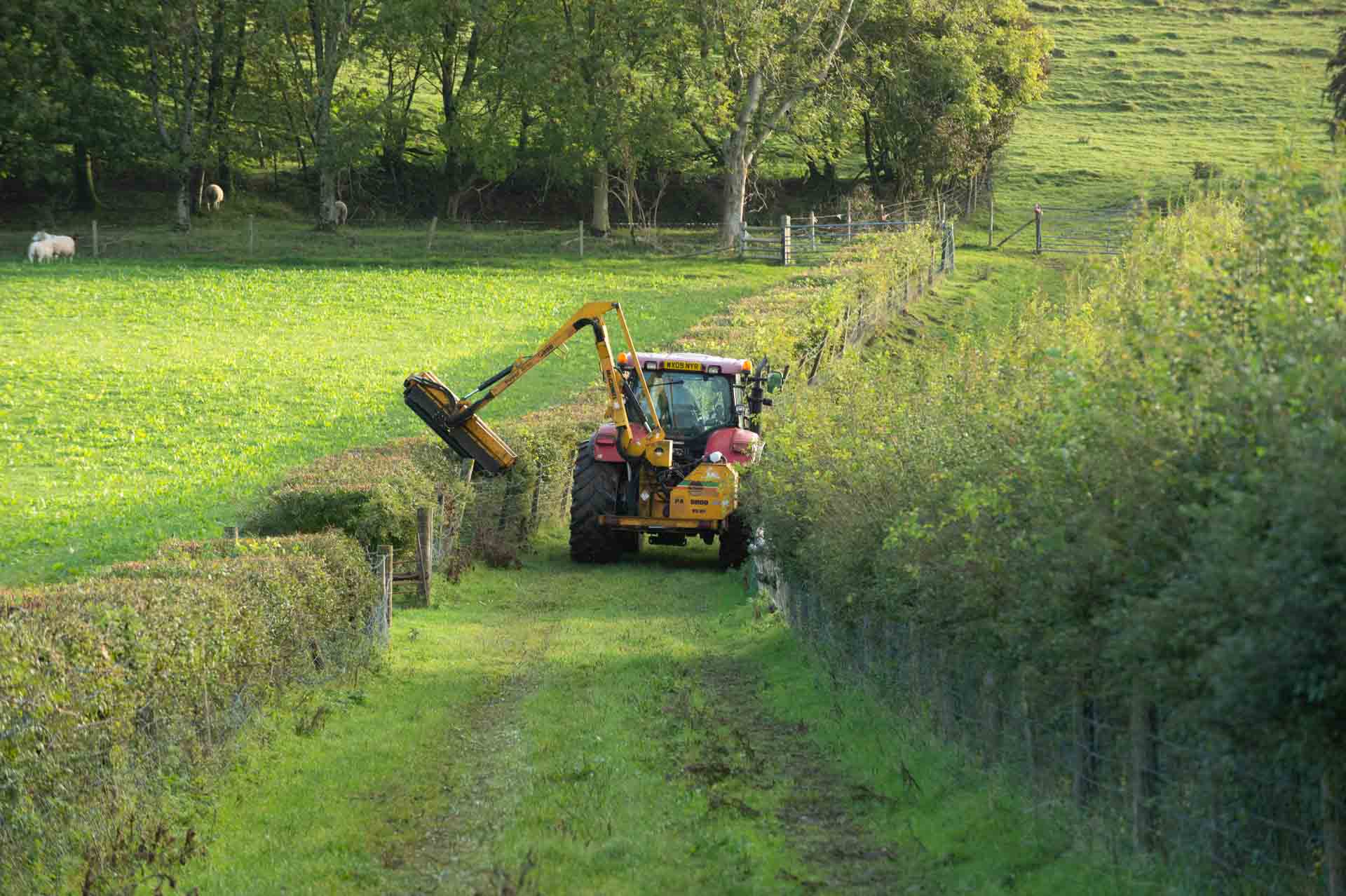