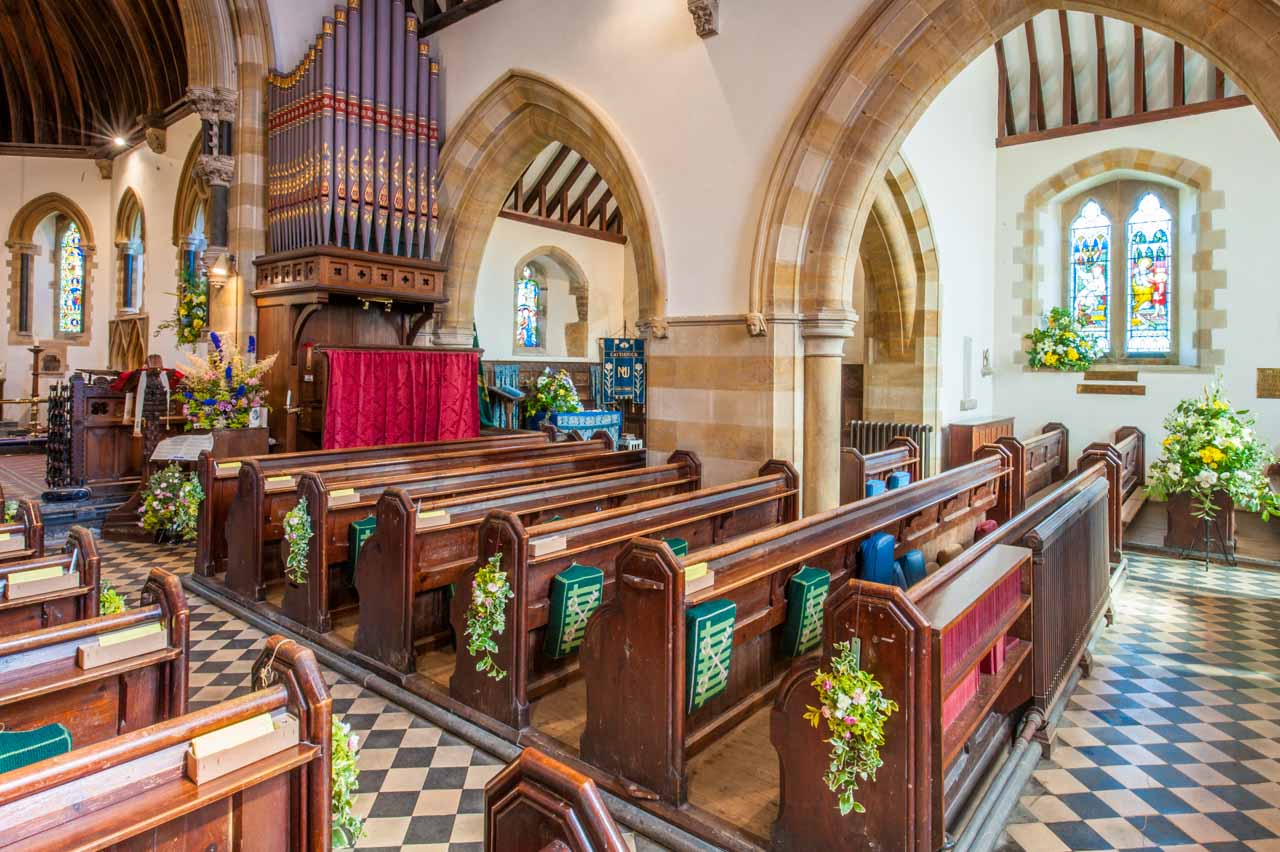 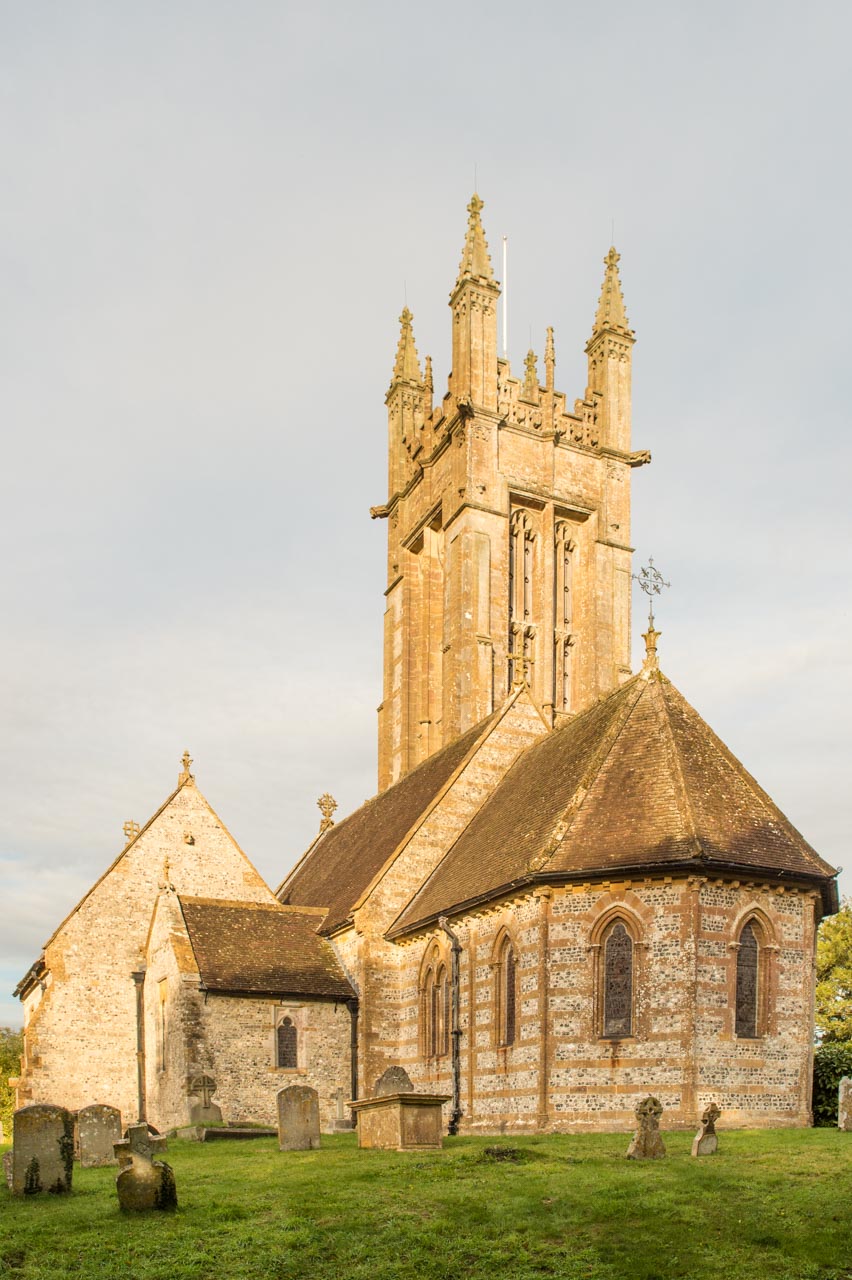 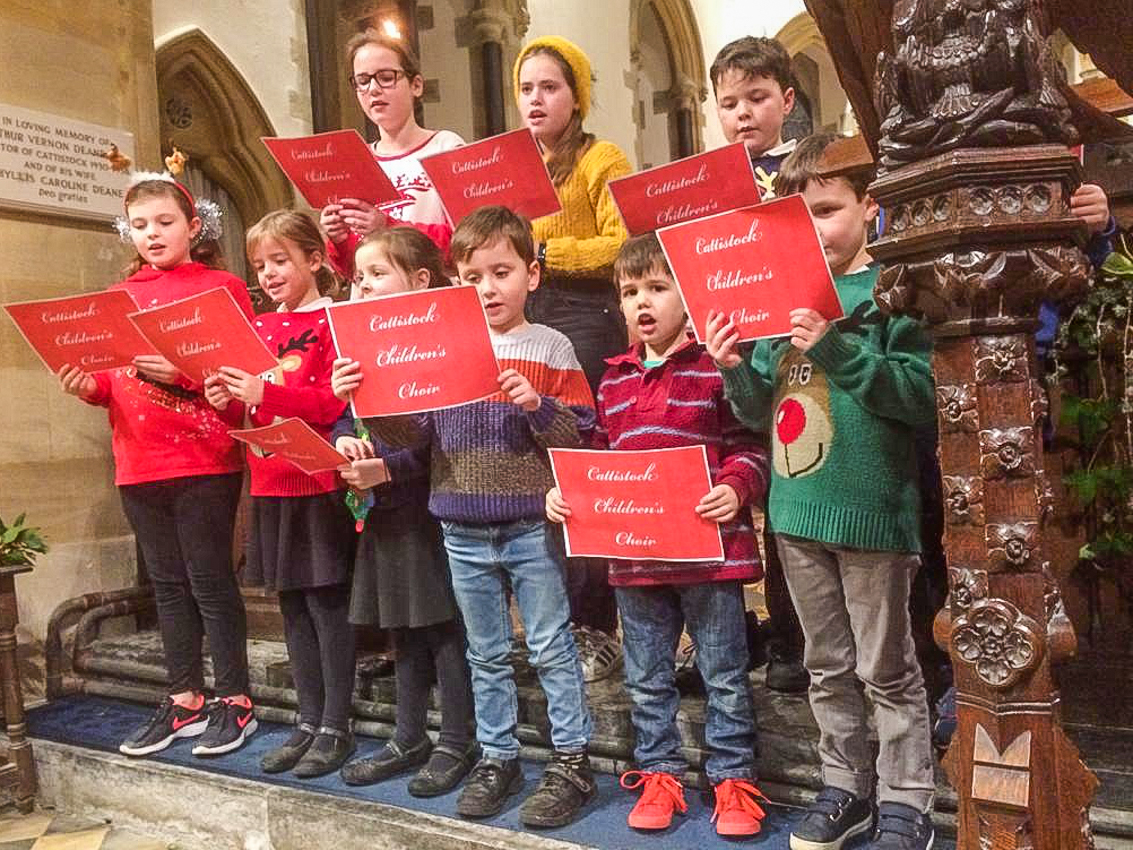 A message from Sean Lavan:

The flagpole, which is about 20ft high and put up in 1982, lost the finial and halyard last June in a very high wind. To replace the finial the pole fixing bolts had to be dowsed in WD40 for a couple of weeks and then loosened off.
A replacement finial with a large gold sphere and halyard is on order for about £100.
Without the help of the lads the church, if it wanted to have a flagpole on the top of the tower, would have had to employ a flagpole contractor two of whom estimated a price of around £3k to remove the existing and replace with a new one! Well done lads!!
Sean

Approaching the village of Cattistock one cannot miss the tower of the church of St Peter and St Paul. At 140ft high it is the tallest church tower in Dorset.

A masterpiece among Dorset Churches in the opinion of Pevsner, the church is Grade 1 listed with an interior in the Gothic Revivalist style by Sir George Gilbert Scott and his son George Gilbert Scott junior. Their version of the church supplanted an eighteenth century building, which in turn had grown on the site of earlier churches, reaching back to pre-Norman times – small stone remnants of which have been incorporated into the fabric of the present building.

On entering it is the large baptistery that first catches the eye with its richly decorated walls and ceiling. The cover to the font is an amazingly elaborate wooden structure over 15ft high and reminds one of an Eleanor Cross.

Further in one can see in the south aisle a beautiful stained glass window made in the Morris & Co workshop depicting six angels two of which were designed by Burne-Jones. Taking up most of the west wall of the nave is a spectacular ‘Tree of Jesse’ window and others in the chancel by leading late 19thC stained glass designers.

Then there is the wonderful craftsmanship of the iron chancel gates, the Caen stone figures of St Peter and the Evangelists around the pulpit and much more to see and enjoy.

This wonderful church sits on a knoll among its undisturbed gravestones, encircled by swifts and its churchyard filled in spring with an abundance of wild flowers. It is truly worth visiting.

For additional information, in the first instance please contact Sean Lavan on 07984 649780 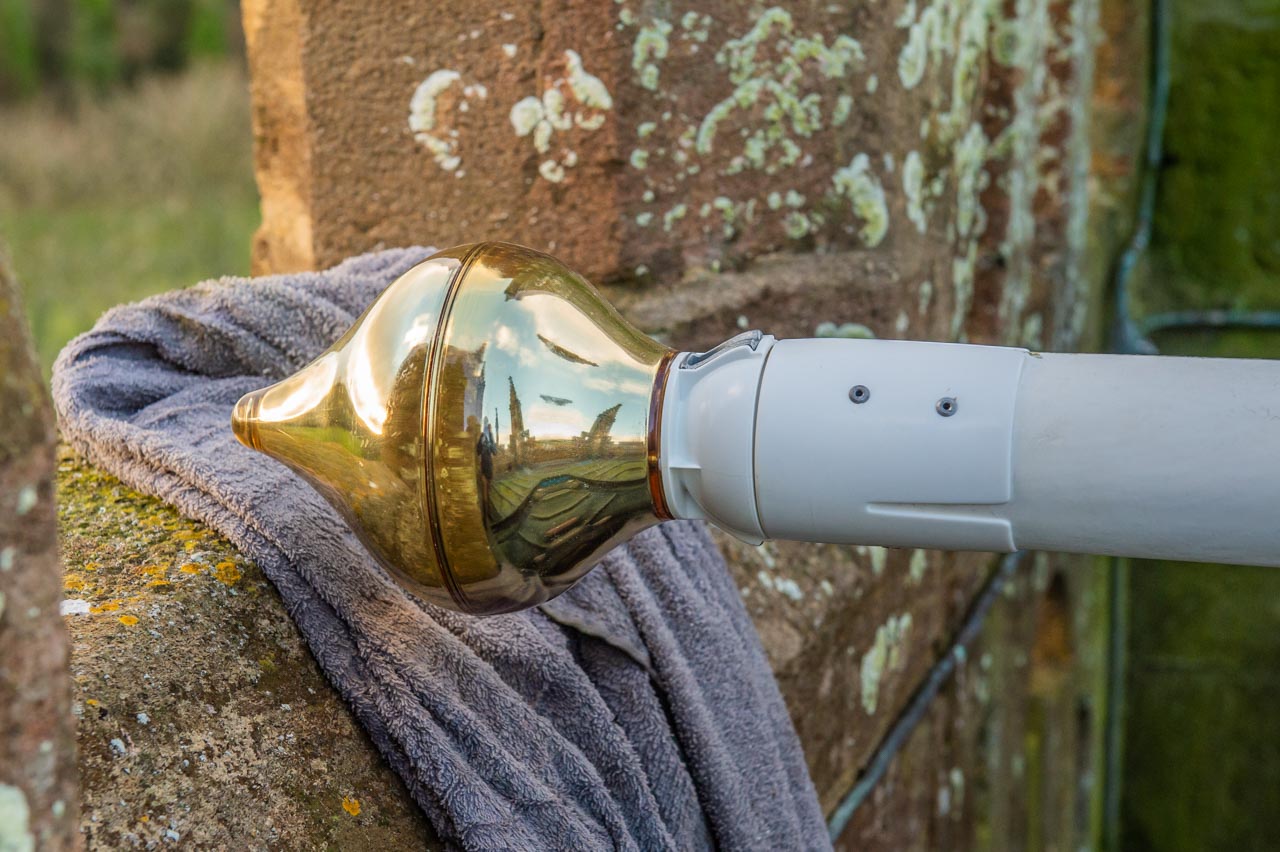 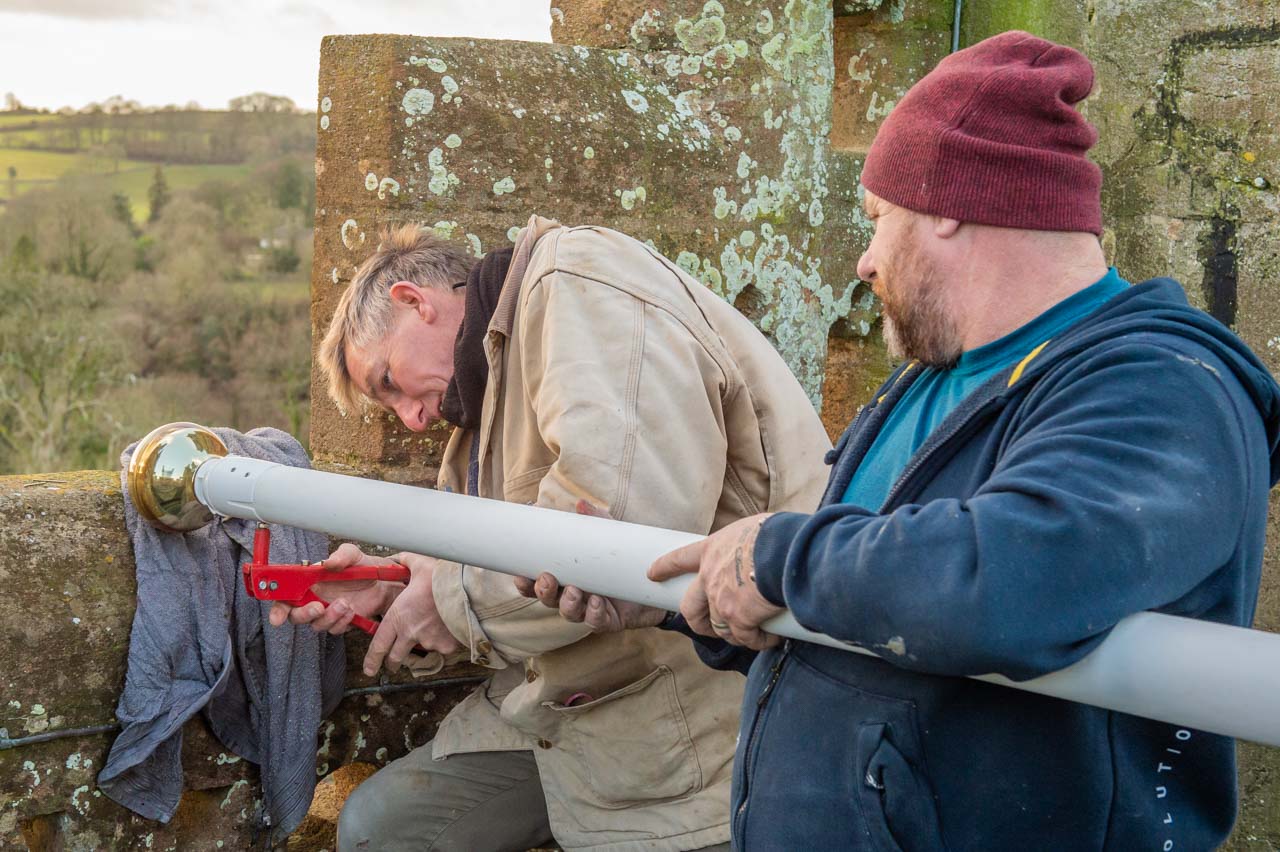 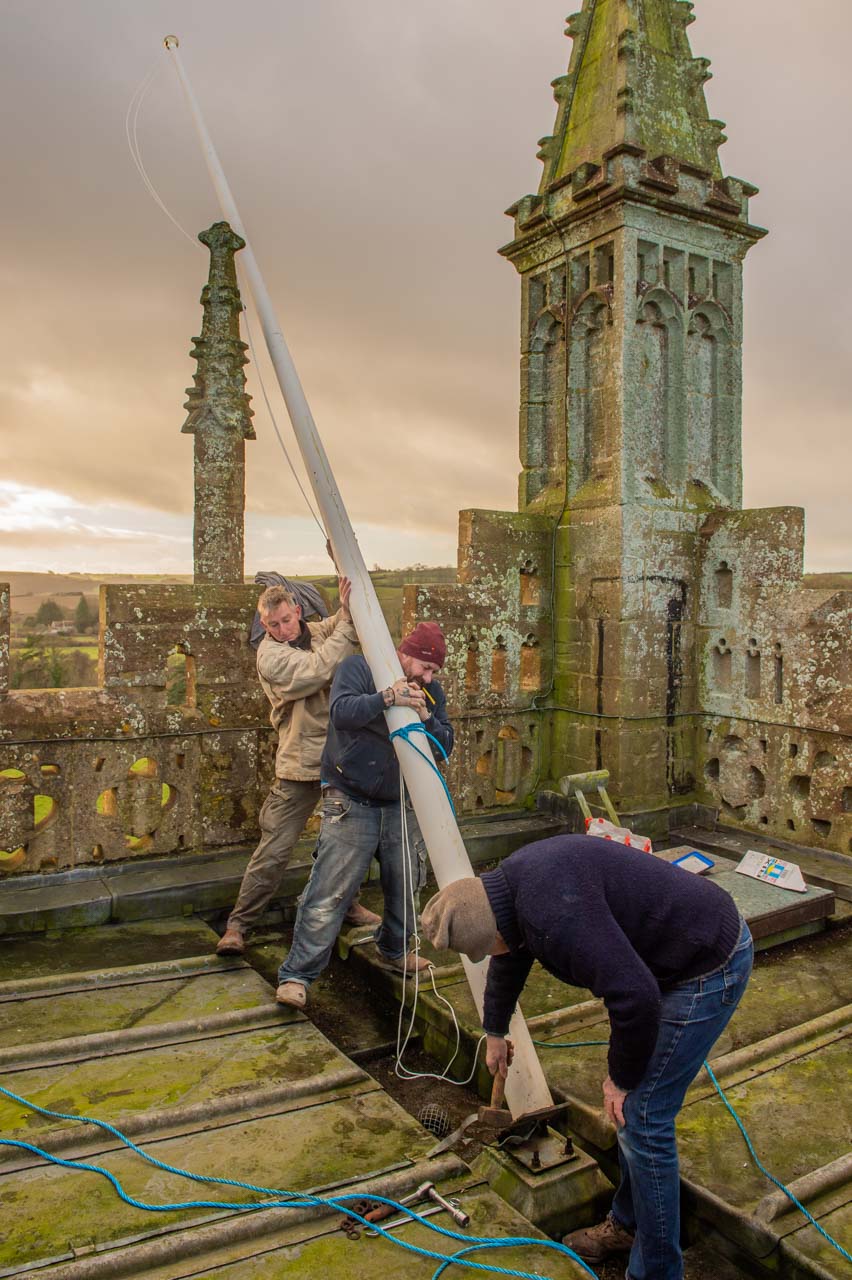 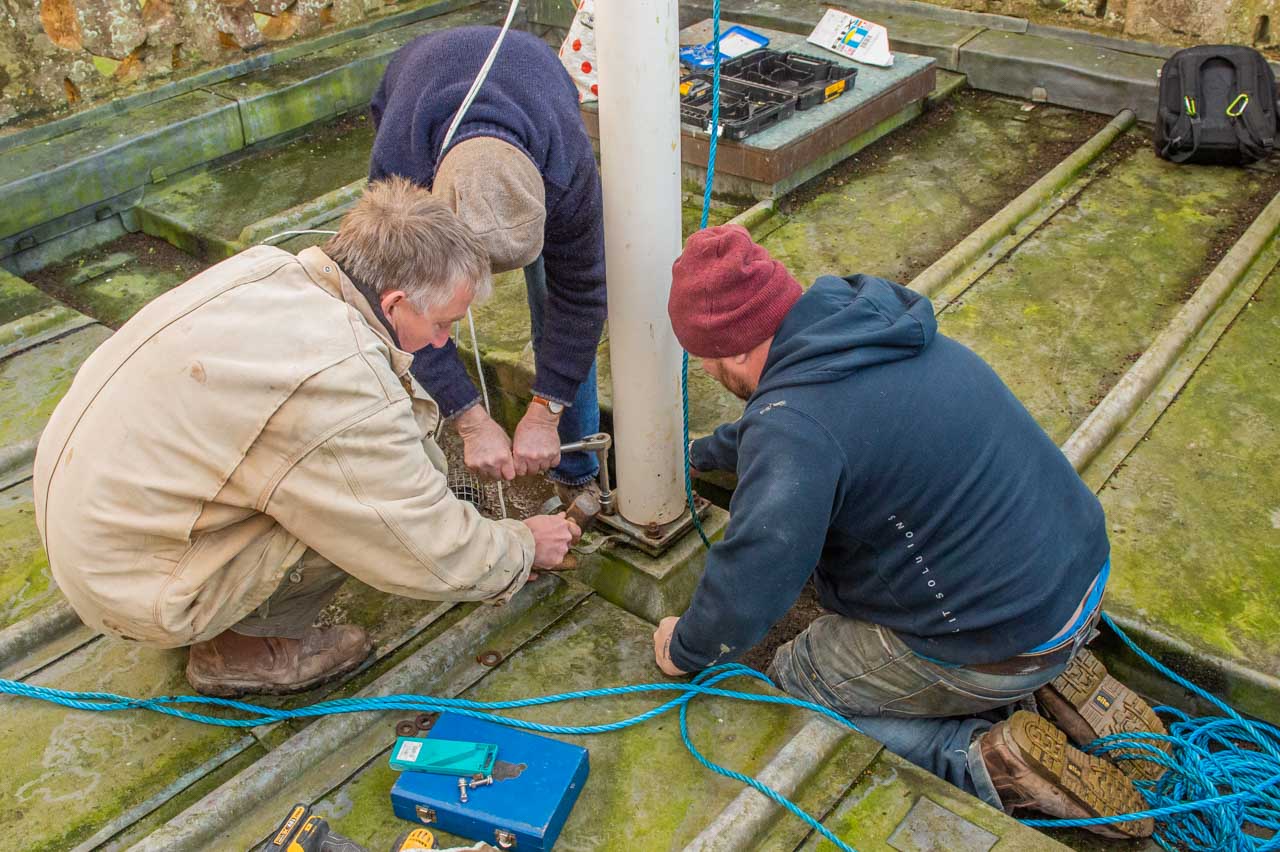 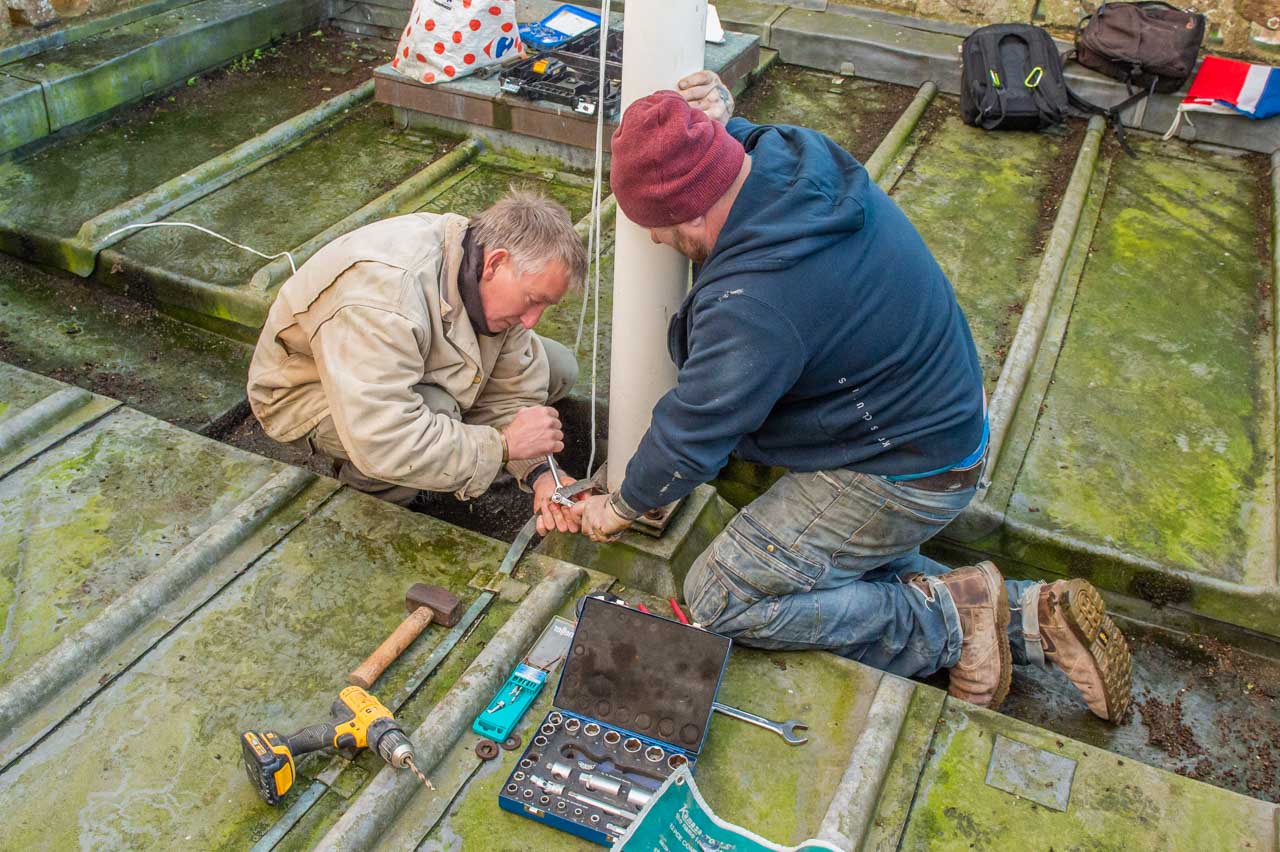 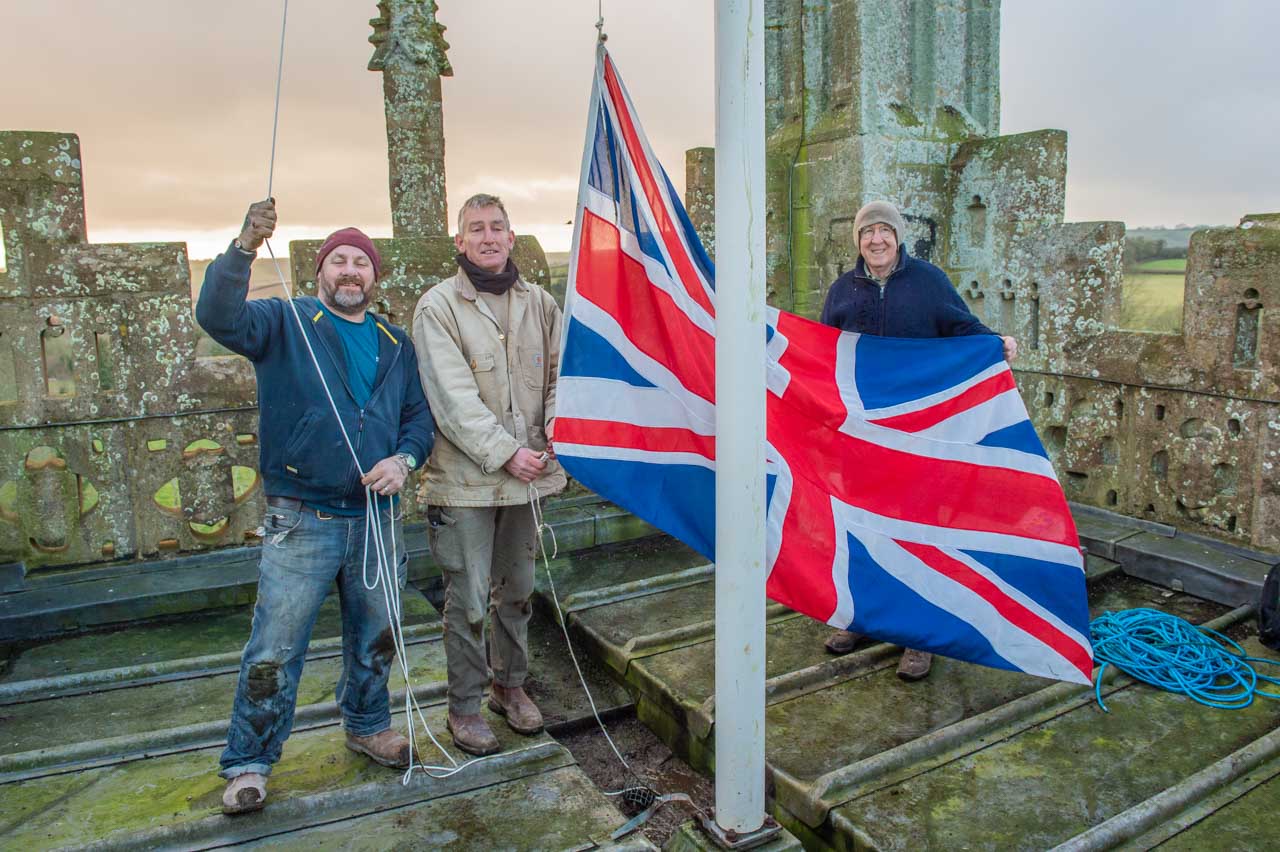 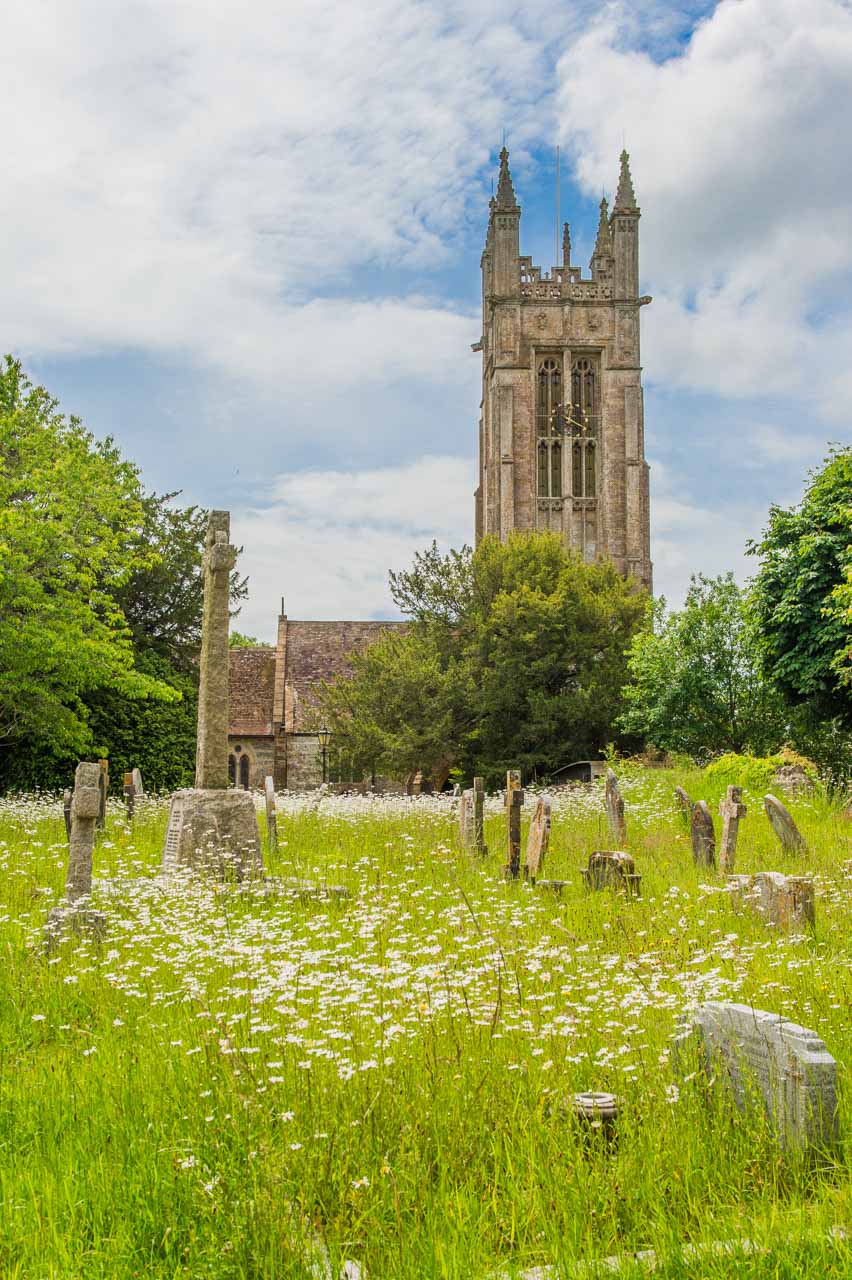 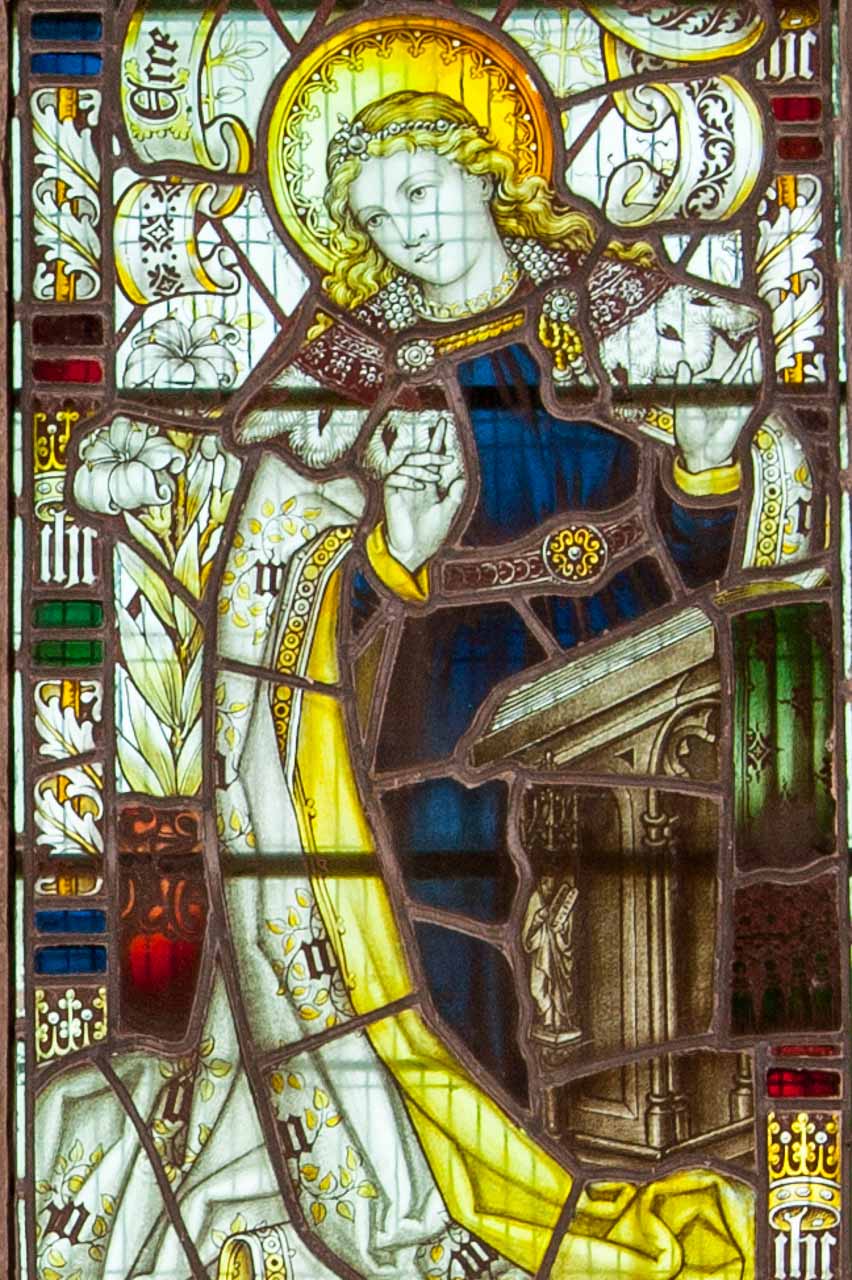