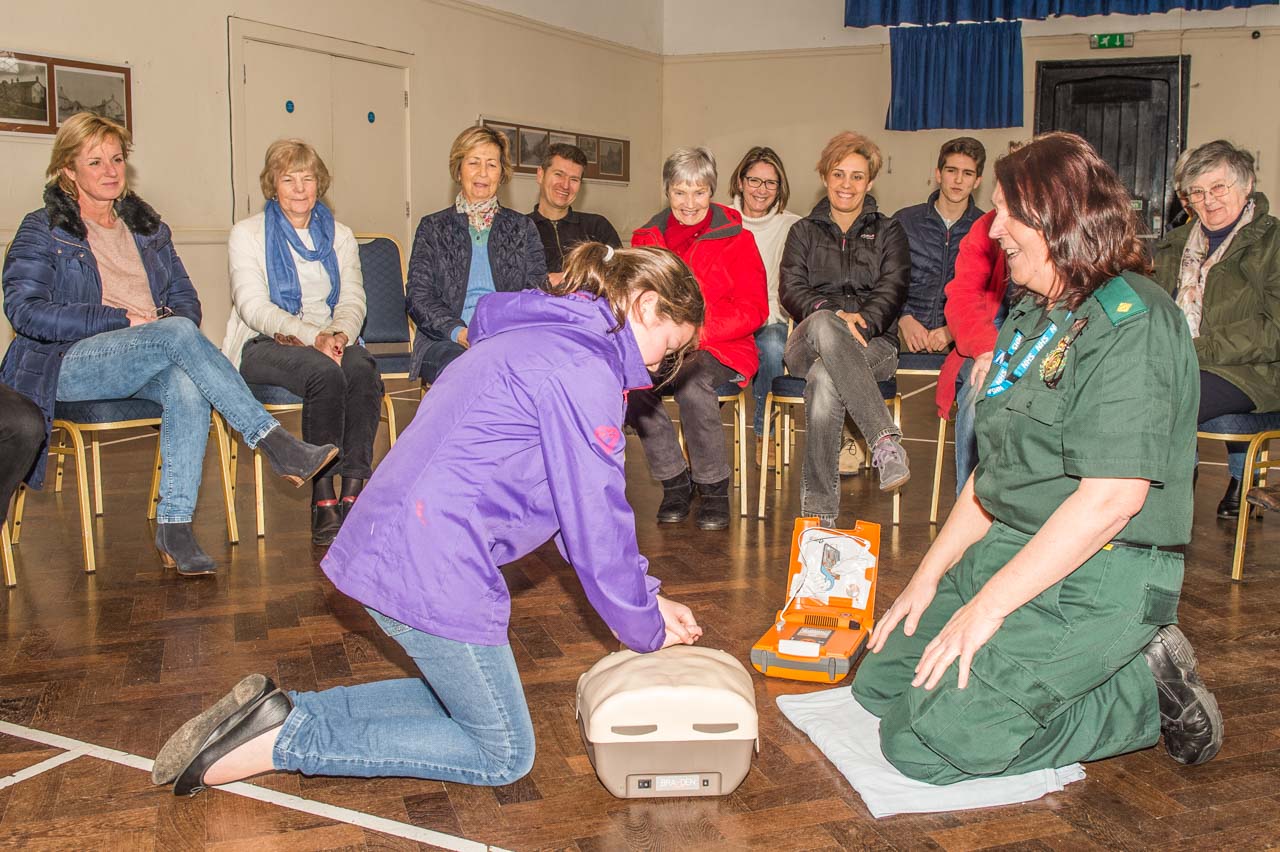 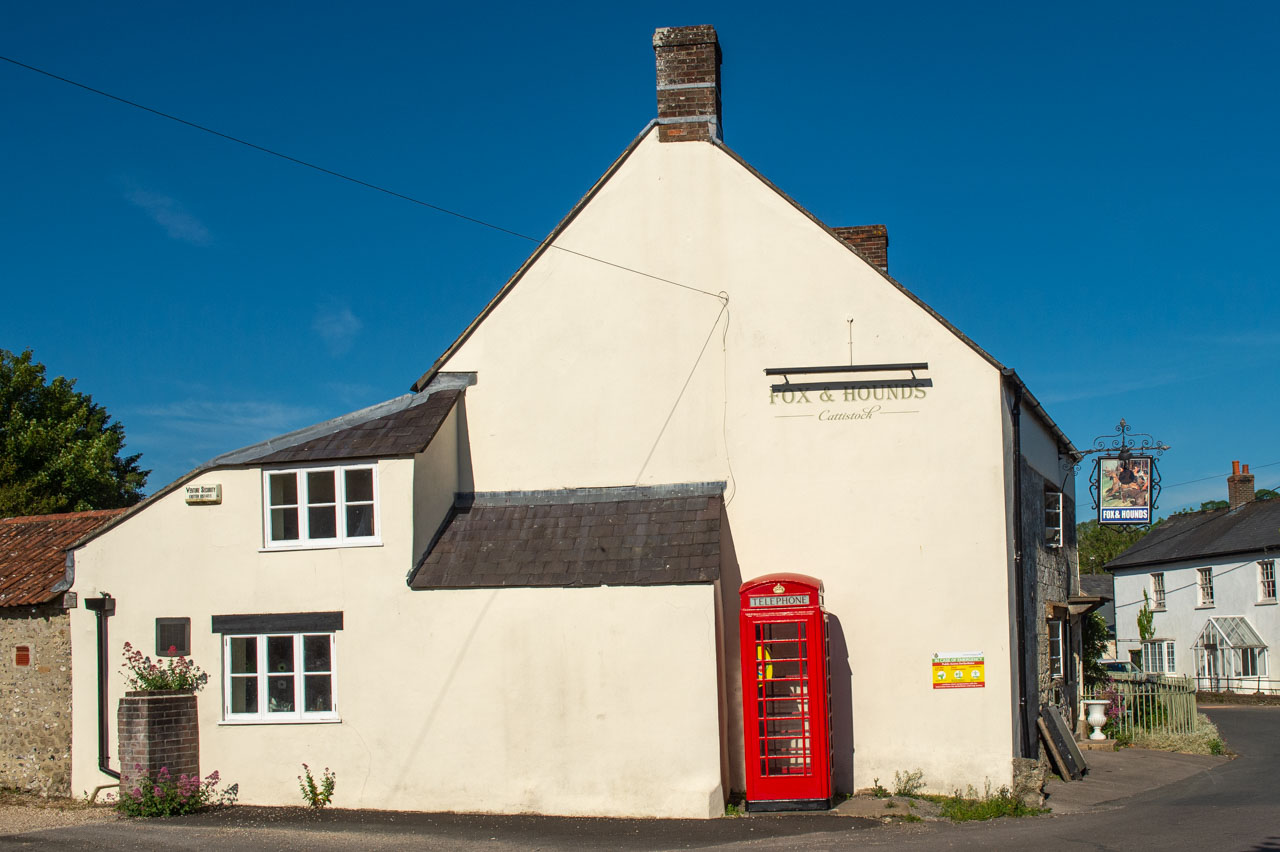 Cattistock and Maiden Newton First Responders came into being in 2008. A First Responder’s primary role is to bridge the gap between a telephone call to emergency services and the arrival of an ambulance, delivering basic life support and defibrillation to those in cardiac arrest, and providing support to patients experiencing other medical problems at their time of need. To someone who has had a heart attack or stroke, time is of the essence, literally every second counts, which is why in rural locations like Cattistock having a First Responder resource is so important as an ambulance cannot possibly take less than 20 minutes to get here from Dorchester.

When the scheme was first set up we had six or seven volunteers. Over recent years the number of volunteers has dropped year on year primarily because people moved out of the area and it has proved difficult to recruit replacements. Today we are down to one volunteer – fortunately the one, Graham Paget – is normally on call every night and every weekend so he provides a fantastic amount of cover by himself. In fact he does more call outs by himself than many schemes manage with half a dozen volunteers. This is Graham’s end of year report for 2020.

“During the last 10 months we have all had our lives affected in some way by Covid-19. As a volunteer Community Responder I had to make the decision, do I keep responding or stand down to keep myself and my family safe. This decision was made for me on the 18th March when I and all other volunteer Responders, fire responders, and volunteer doctors were stood down for health and safety reasons. It was at this time that the spread of the Covid-19 pandemic was moving faster than anticipated. There was not enough PPE to go around, some of our procedures needed to change to allow us to work as safely as possible and more training was required. After a week Responders were asked if they would like to go on call again with the new procedures now in place. I took the decision not to do so at this point as I was still able to work and felt it was better for my family. Over the next 4 weeks I kept in contact with my Responder officer in control. It seemed that demand on the Ambulance service in our area was very low unlike other parts of the country. I decided to start Responding again during the last week of April, as demand for the ambulance service had started to increase and procedures had been improved.

Over the past 12 months I have attended 131 calls (the same as last year), and travelled over 1,000 miles. 32 calls were in Maiden Newton, 16 in Cattistock, the rest further afield. September was my busiest month attending 23 incidents. During this time there was no other Responder cover in the area.

All the calls I attend on behalf of South Western Ambulance Service Foundation Trust (SWASFT) are automatically sent to my smartphone via a computer system at the clinical hub in Exeter.  The smartphone uses an app called NMA which SWASFT has developed for the deployment of Responders.  The NMA allows me to receive all the information control has about the incident and the patient’s details and will continue to update any important information as it comes in. The NMA tracks my position and maps my route to the incident pin pointing the house or scene within a few meters making it much quicker and easier to locate the patient. I can now directly update control with my observations of the patient’s condition and request additional support if needed. Eventually the NMA will be used by the front line Ambulance crews.

The types of calls received by the clinical hub are put into categories from 1 to 4 depending on the severity of the call. These are known as CAT 1, CAT 2 etc.

CAT 1: calls are from people with life-threatening illnesses or injuries such as cardiac arrest, serious allergic reaction, and catastrophic haemorrhage. These types of calls are time critical and require the fastest response possible. Resources may well be diverted from other calls to attend these. 23% of my calls this year were CAT 1.

CAT 2: Emergency calls such as respiratory problems, diabetes, epilepsy & fitting, strokes, acute coronary syndromes. These are all time critical conditions that require a quick response. CAT 2’s are the most common calls I attend and account for 54% of my calls this year.

CAT 3: Urgent calls but not as time critical as the above. 23% of my calls were CAT 3

CAT 4: Less urgent calls. These maybe from people who have had a non-injury fall and are unable to get up. They are low priority calls and a resource will be allocated when available. I did not attend any Cat 4 calls. “

On a practical note – Graham is reimbursed for his mileage – the annual First Responders quiz which is held in the autumn in the Fox and Hounds is the fund raising event I organise to support his role. Let’s hope that we can hold this event in 2021.

It would of course be wonderful if we could provide a bit of back-up to Graham. Anyone who is interested in becoming a Volunteer Ambulance First Responder can apply via the NHS jobs website: www.jobs.nhs.uk.

If you have any problems finding the right place on the website please contact me:  Julian English

The siting of Cattistock’s Defibrillator in a renovated Phone-box has an interesting history. If you would like to understand how, by the shear hard work of a few people in our community, we now have an iconic red Phone-box to house our Defibrillator, please read here for the story and pictures. 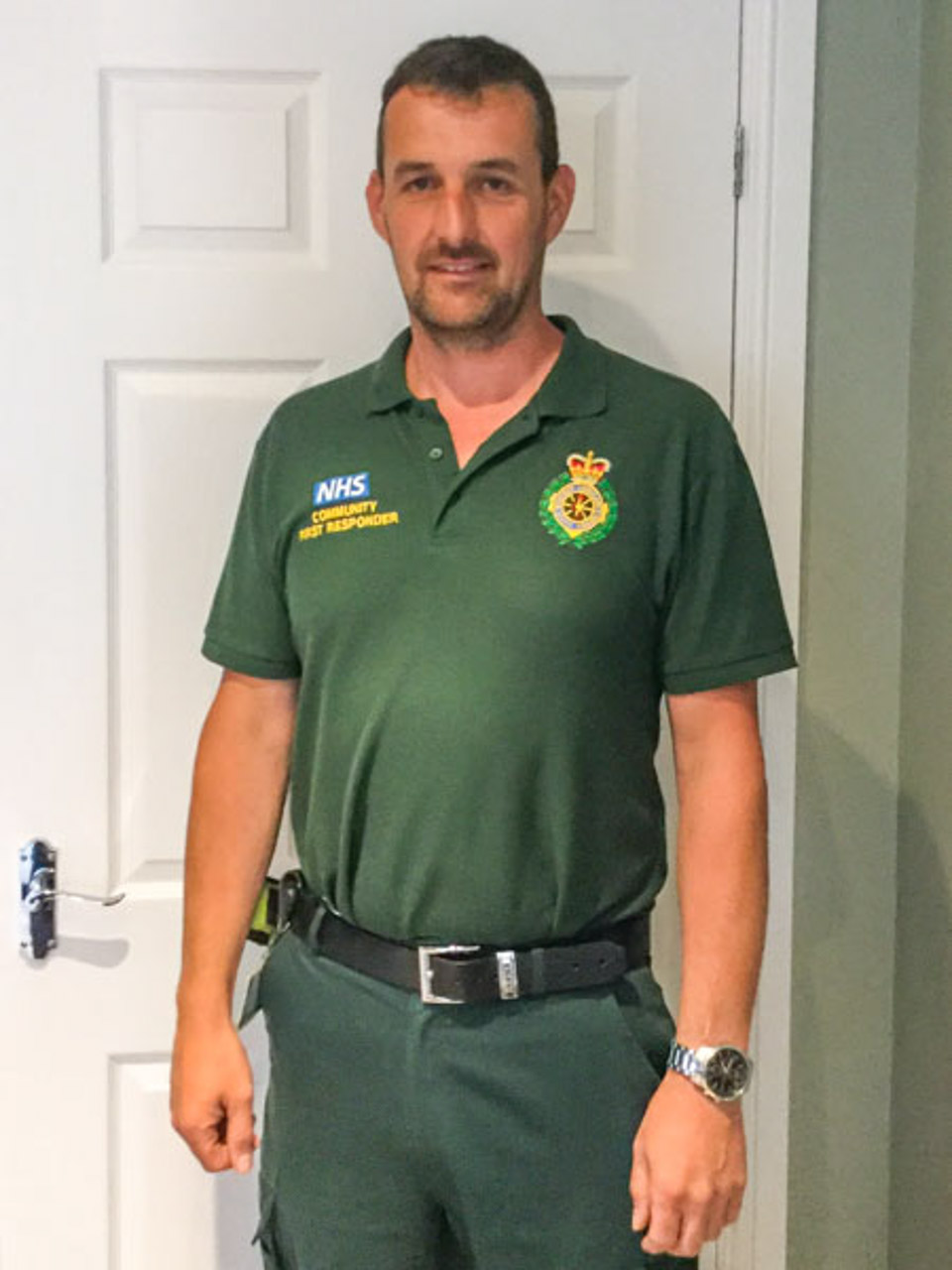 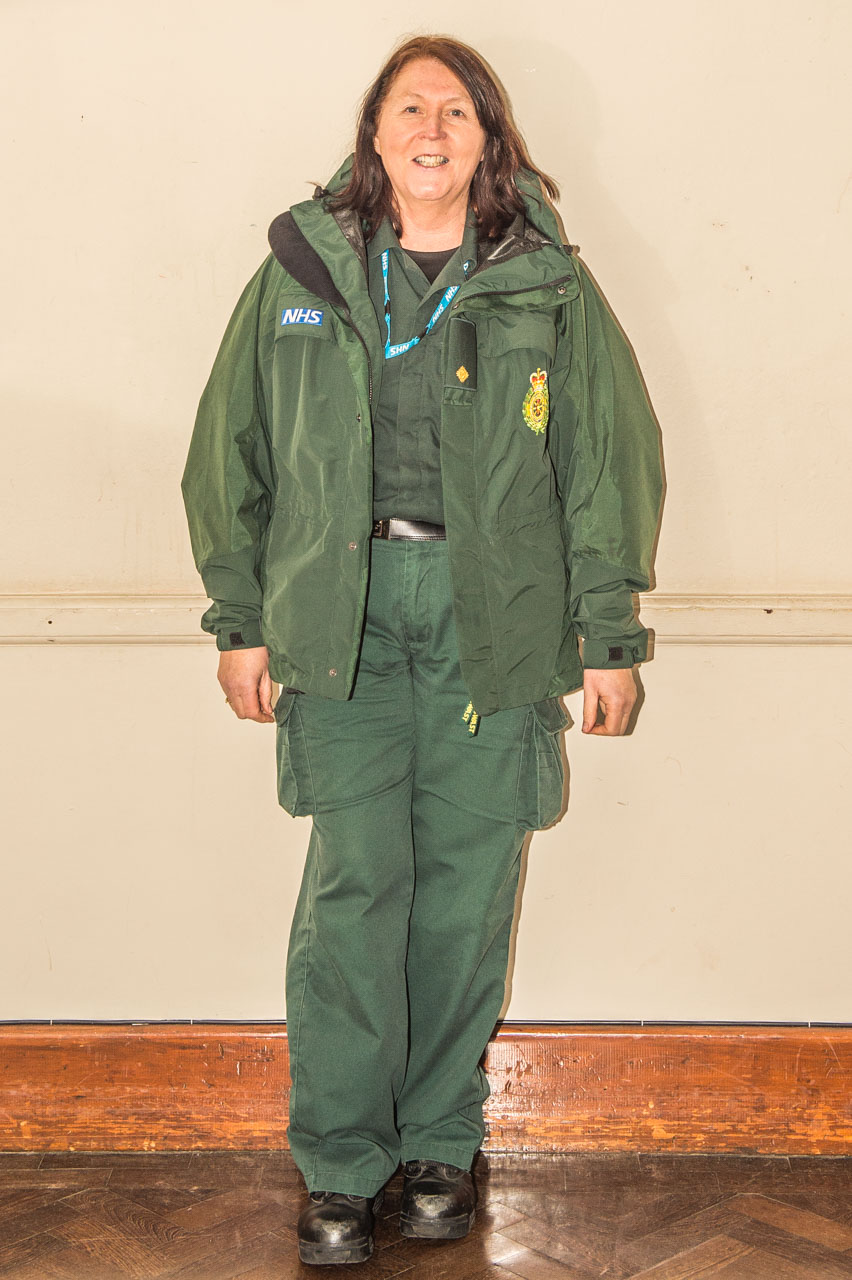