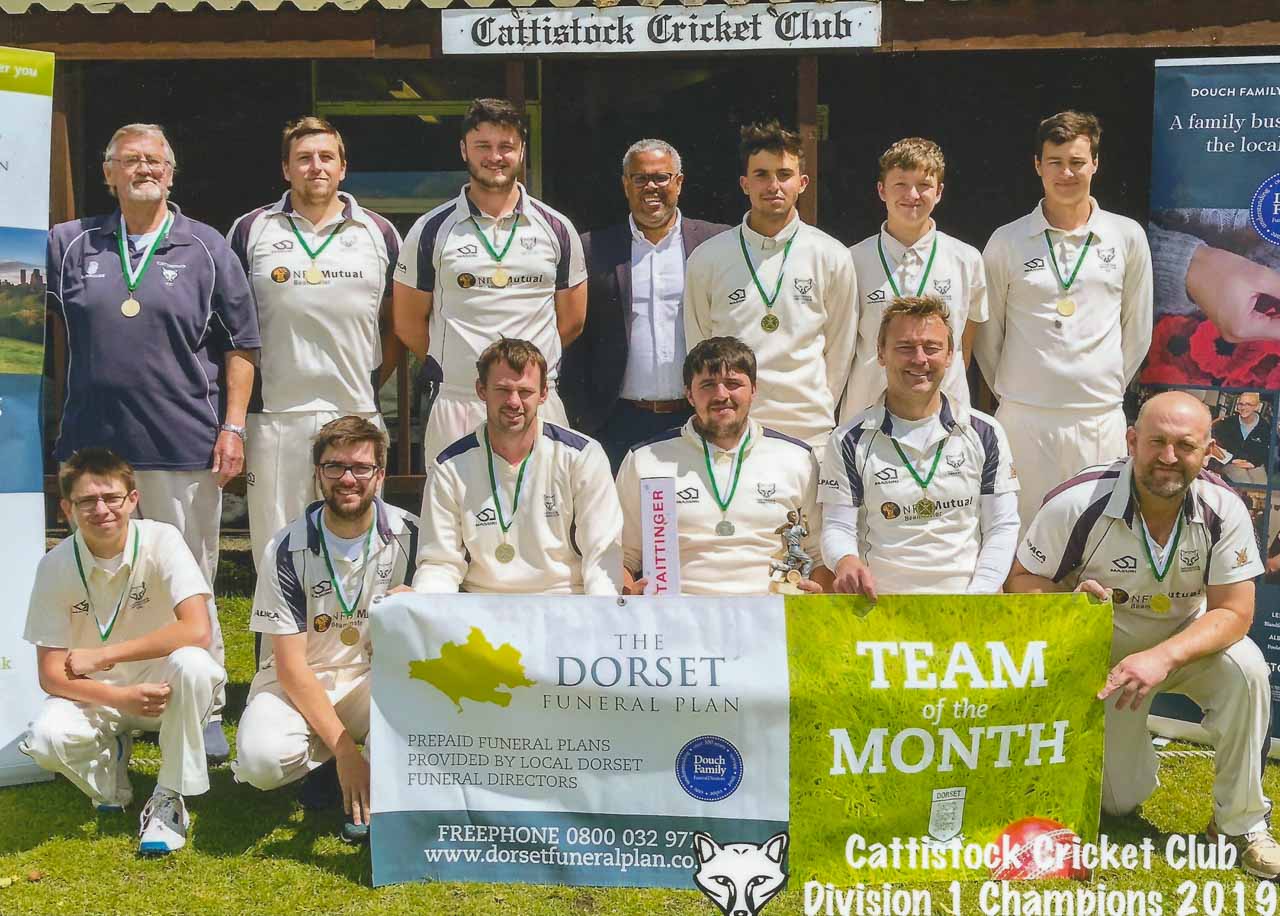 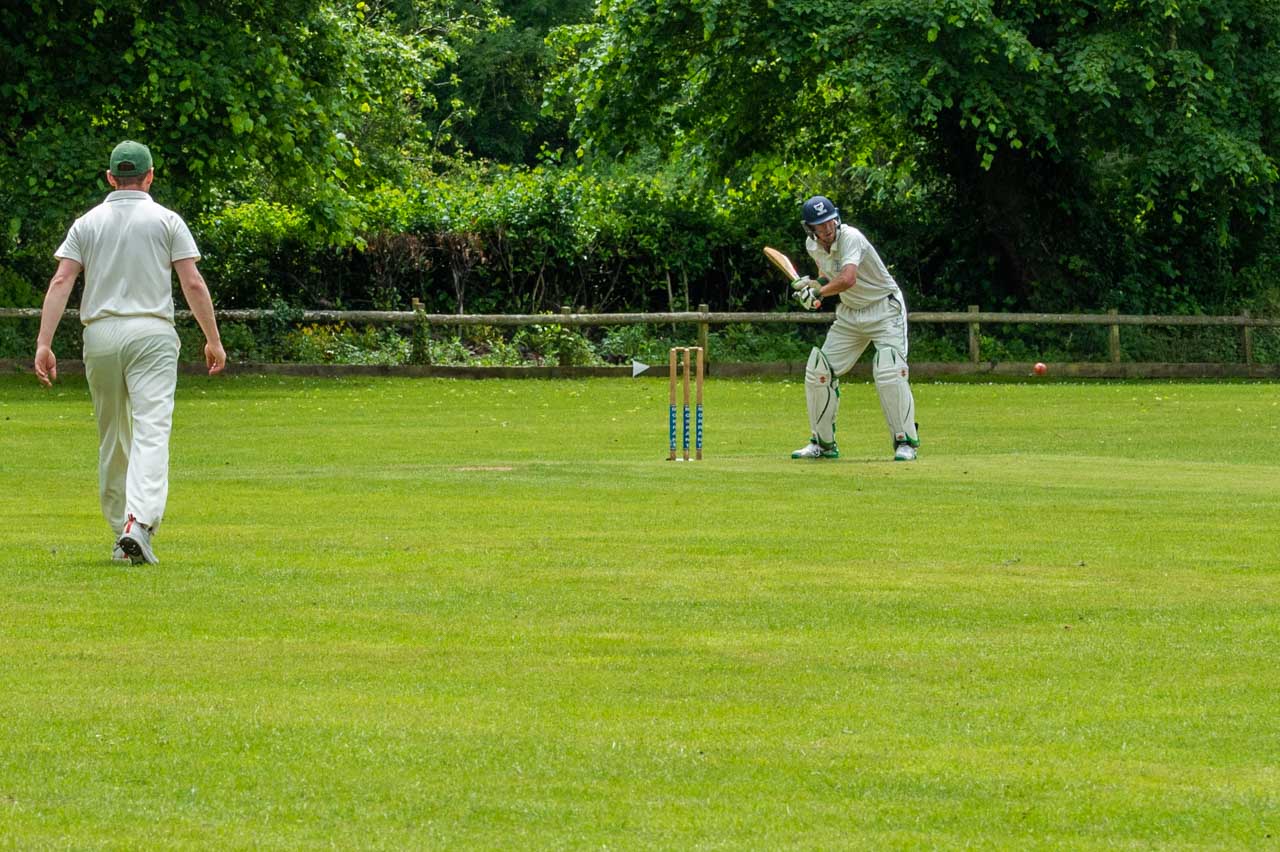 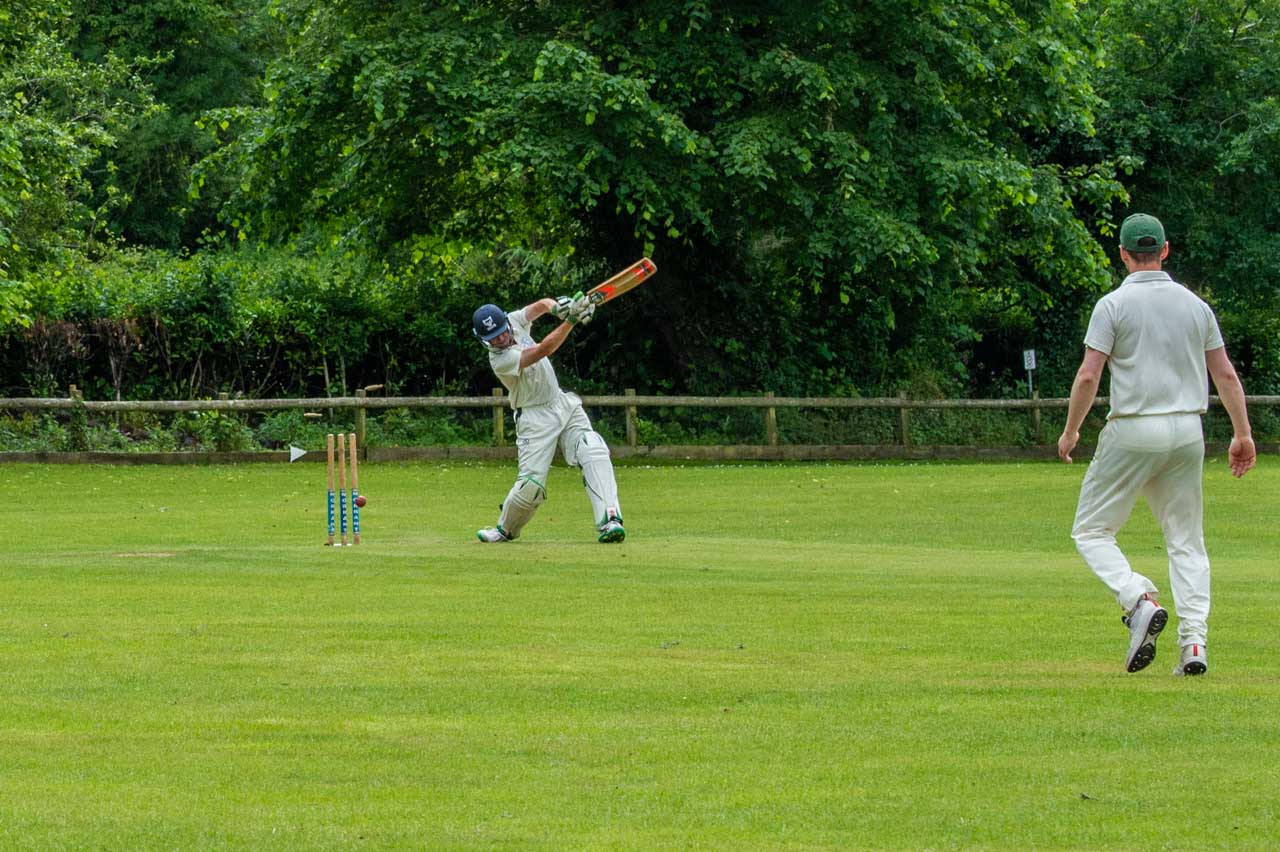 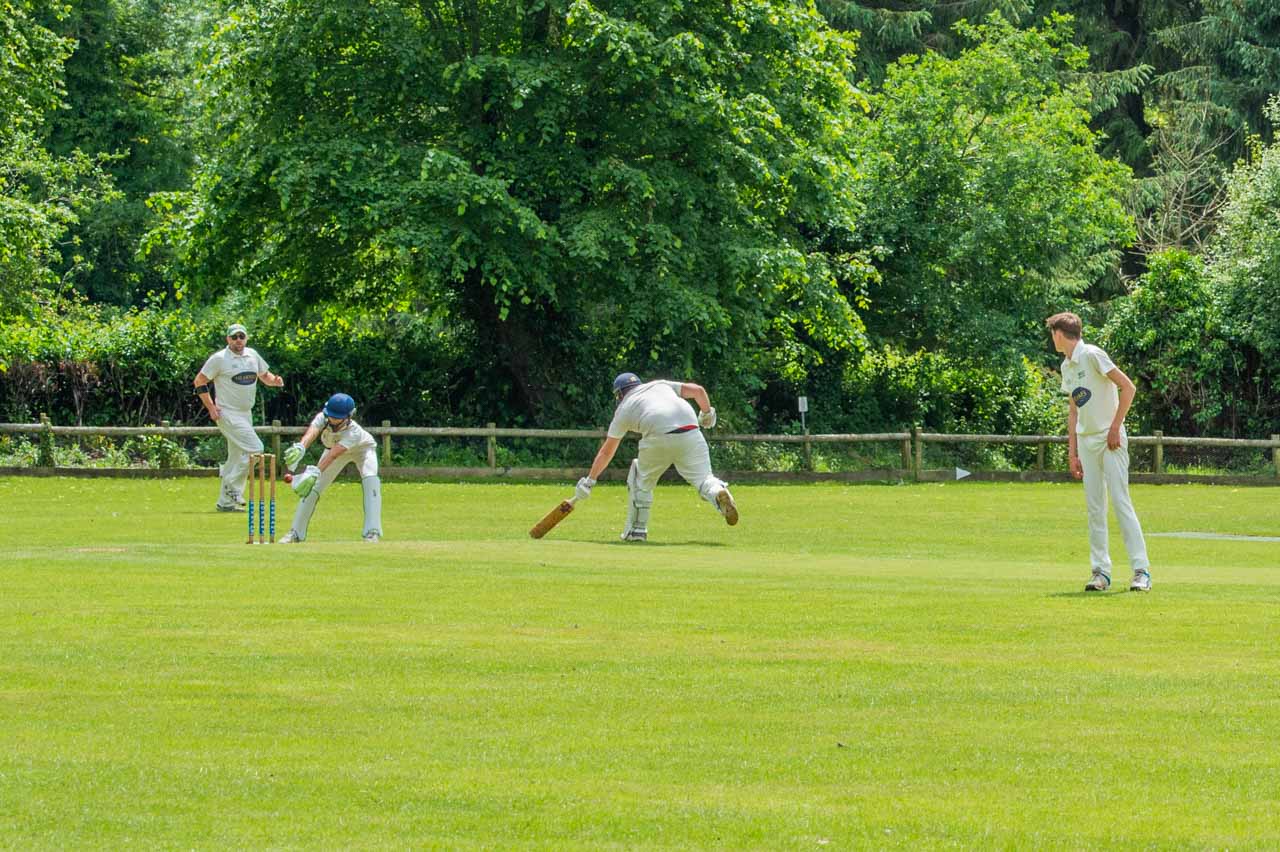 End of the 2021 season update from Richard:

The final game of the season saw the 1st team win their second match, beating Broadstone by 107 runs. We were able to field one of our strongest sides of the season and hit our highest score of 300 for 6, bowling Broadstone out for 193. This gave us the full 20 points and kept us off the bottom of the table, ahead of Christchurch. With no relegation worries we have kept our place in the Premier League for next season and with a hard core of players being available every week, we hope that more wins will be forthcoming. Dorchester won the league for the third year running, with Poole coming in as runners up.

The 2nd team had an excellent season, winning division 4, which shows the depth of players we have in the club. Bearing in mind that most weeks the 1st team had to bring in players from the 2nd’s, thus weakening the 2nd team, it makes their achievement even better. Next season in Division 3 will make for more of a challenge.

The 3rd team had an enjoyable team in Division 5, but found it a struggle and will continue in the same division next season.

The newly formed Evening league team was put in Division 3 of the Dorchester and District league and came out winners, so Division 2 awaits them next year.

Next season will present new challenges, but we will be ready for them. 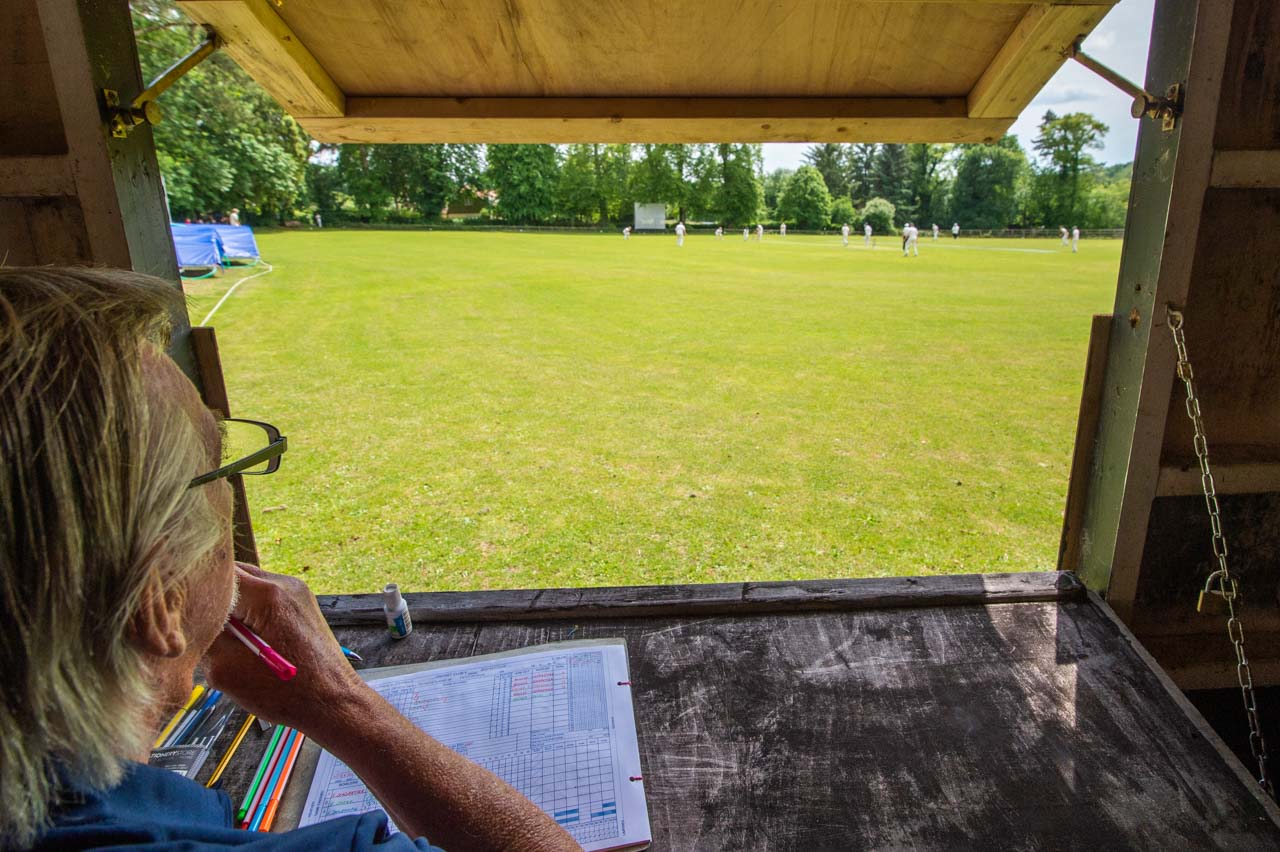 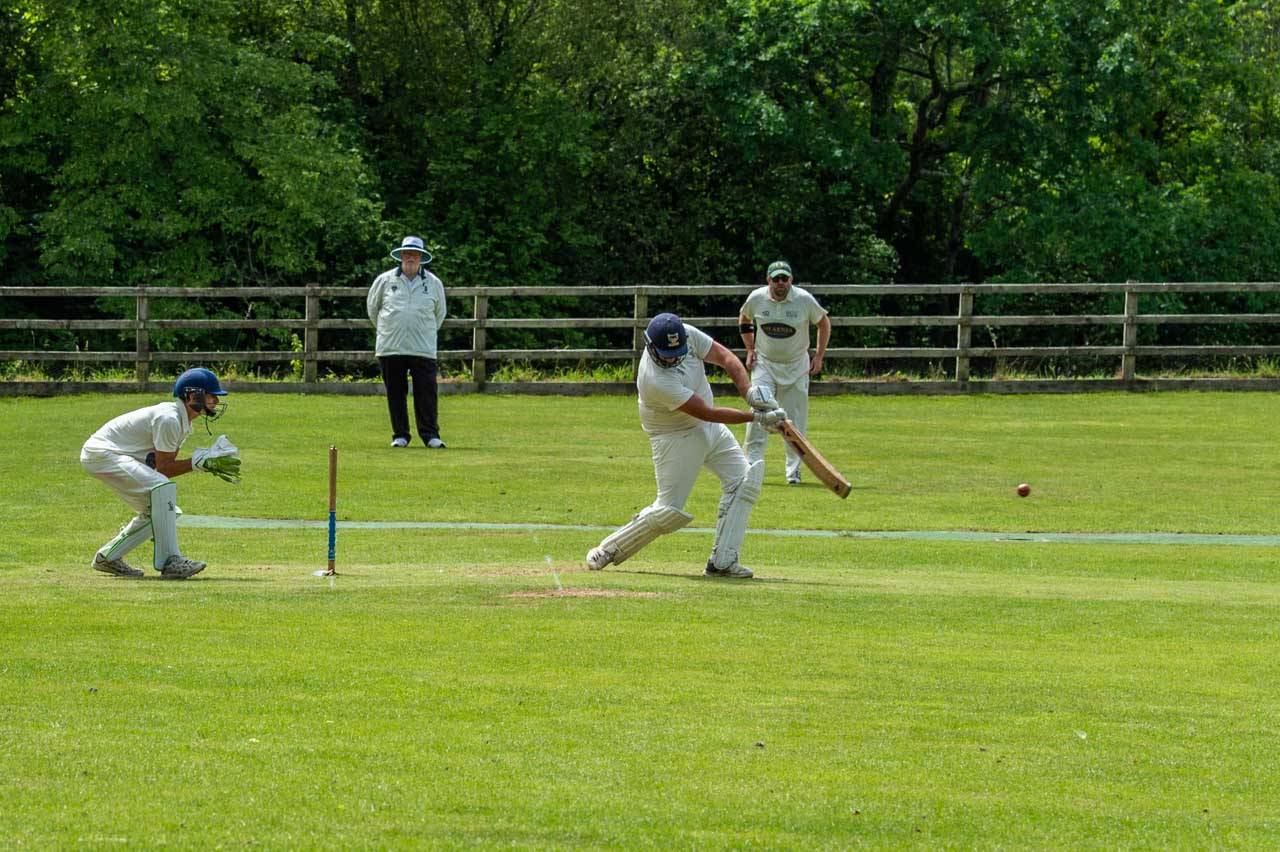 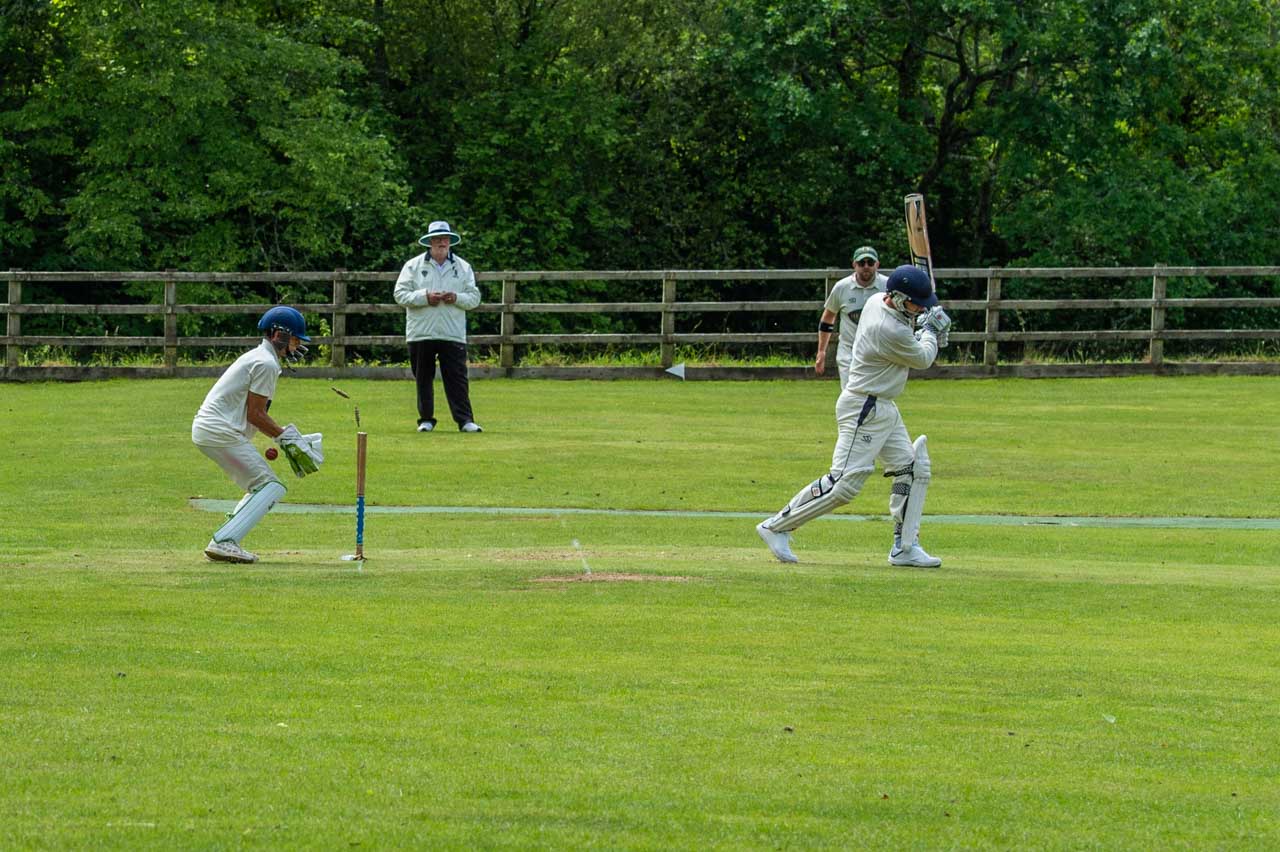 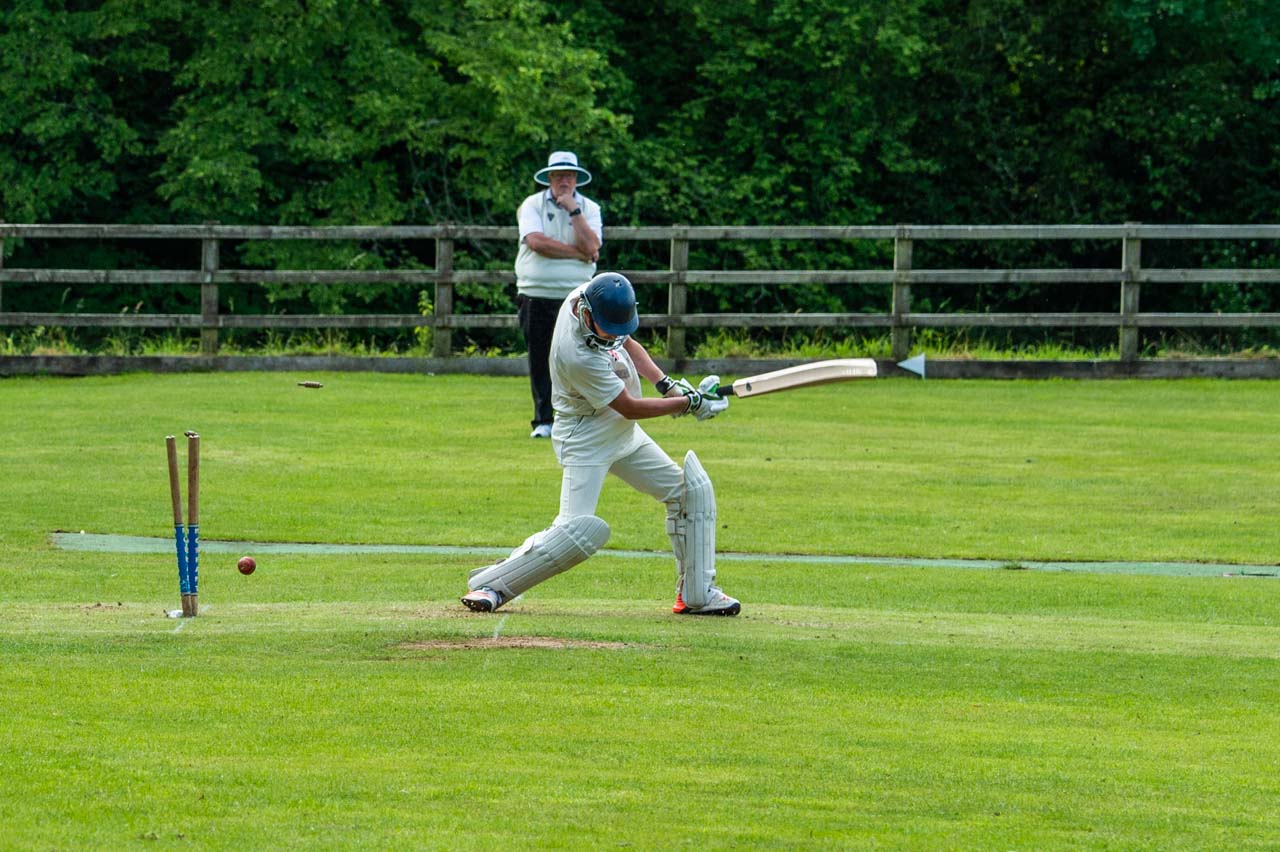 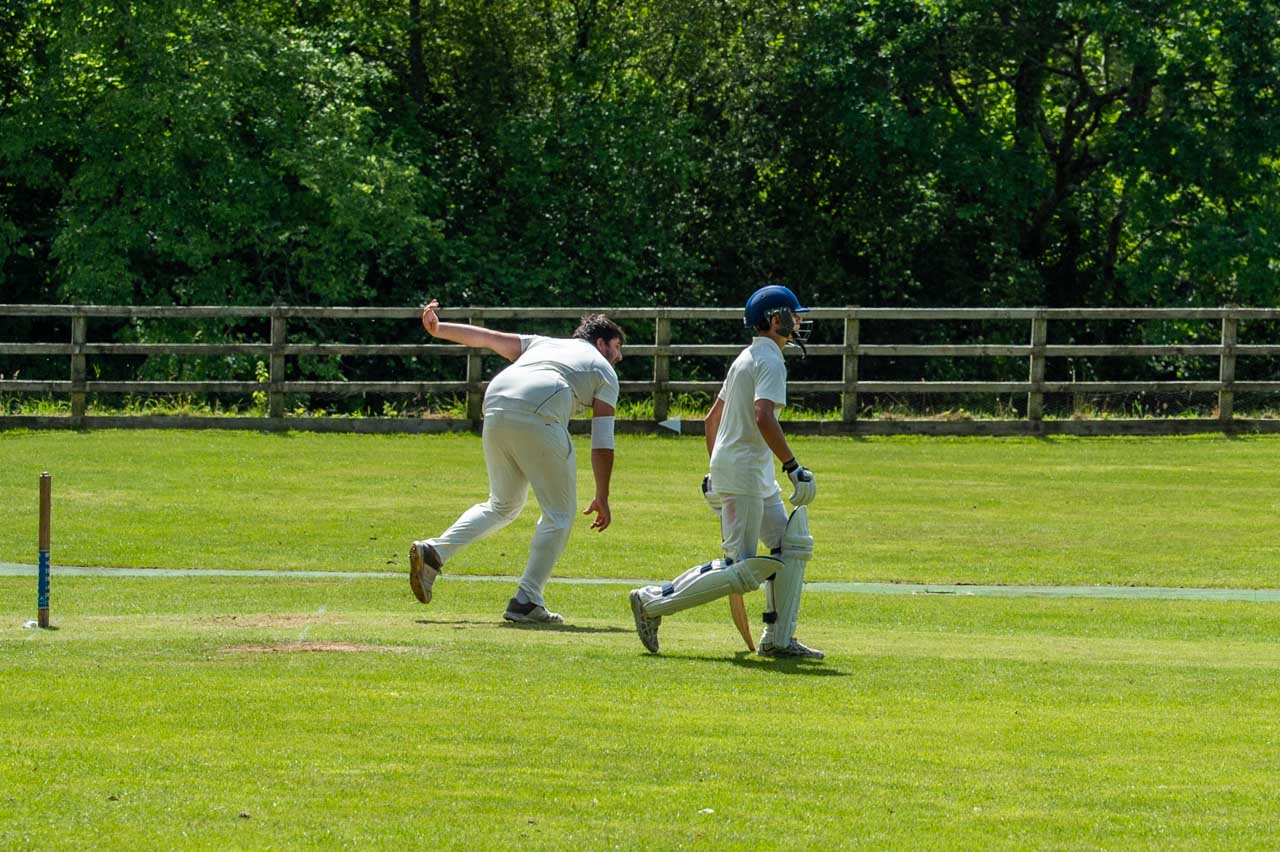 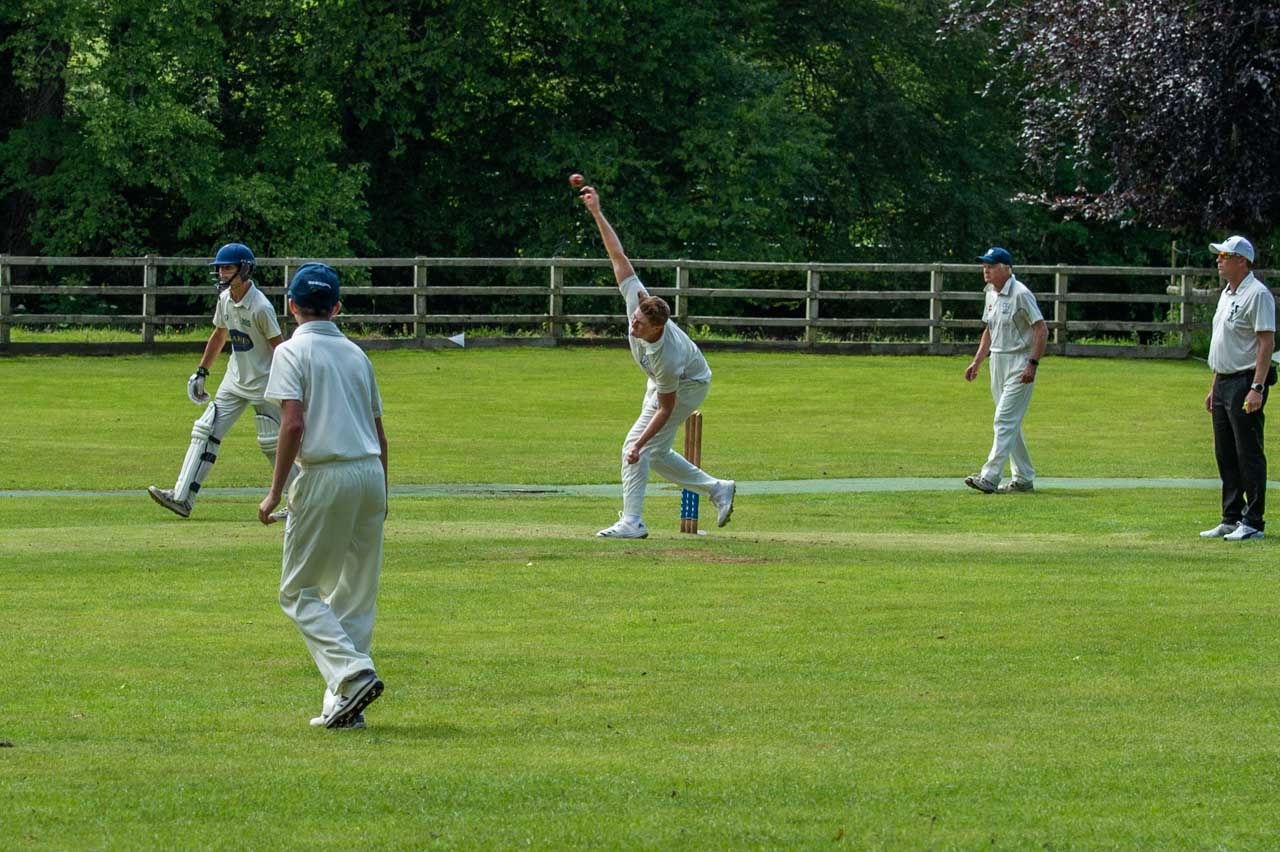 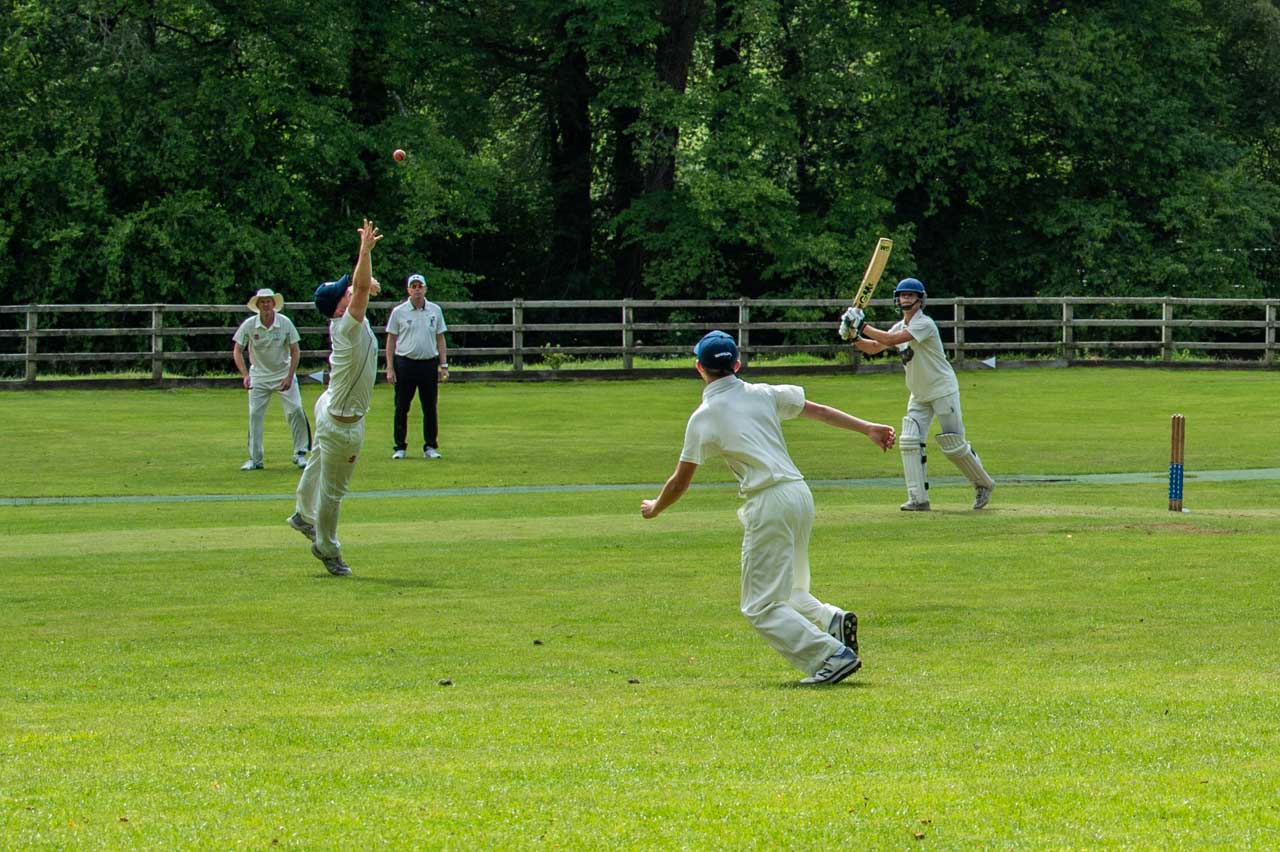 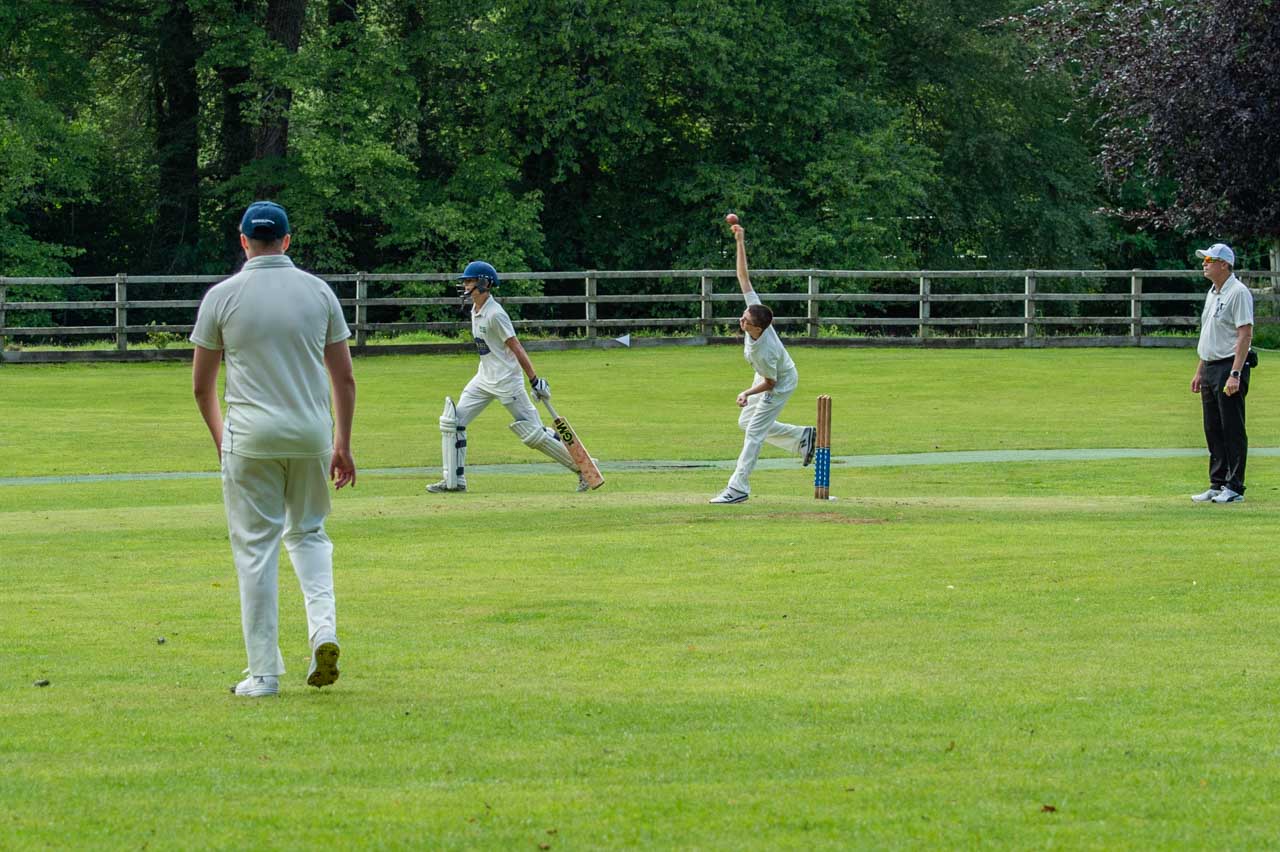 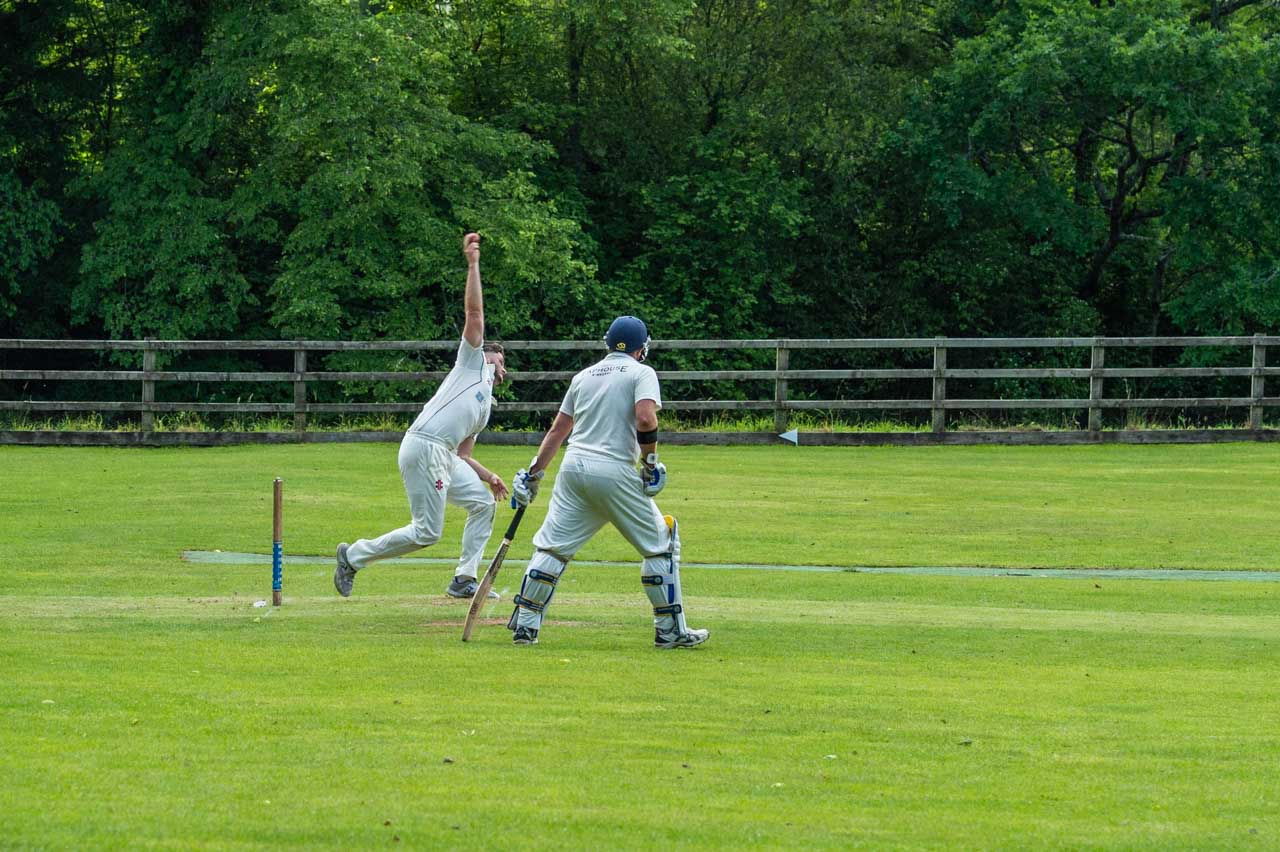 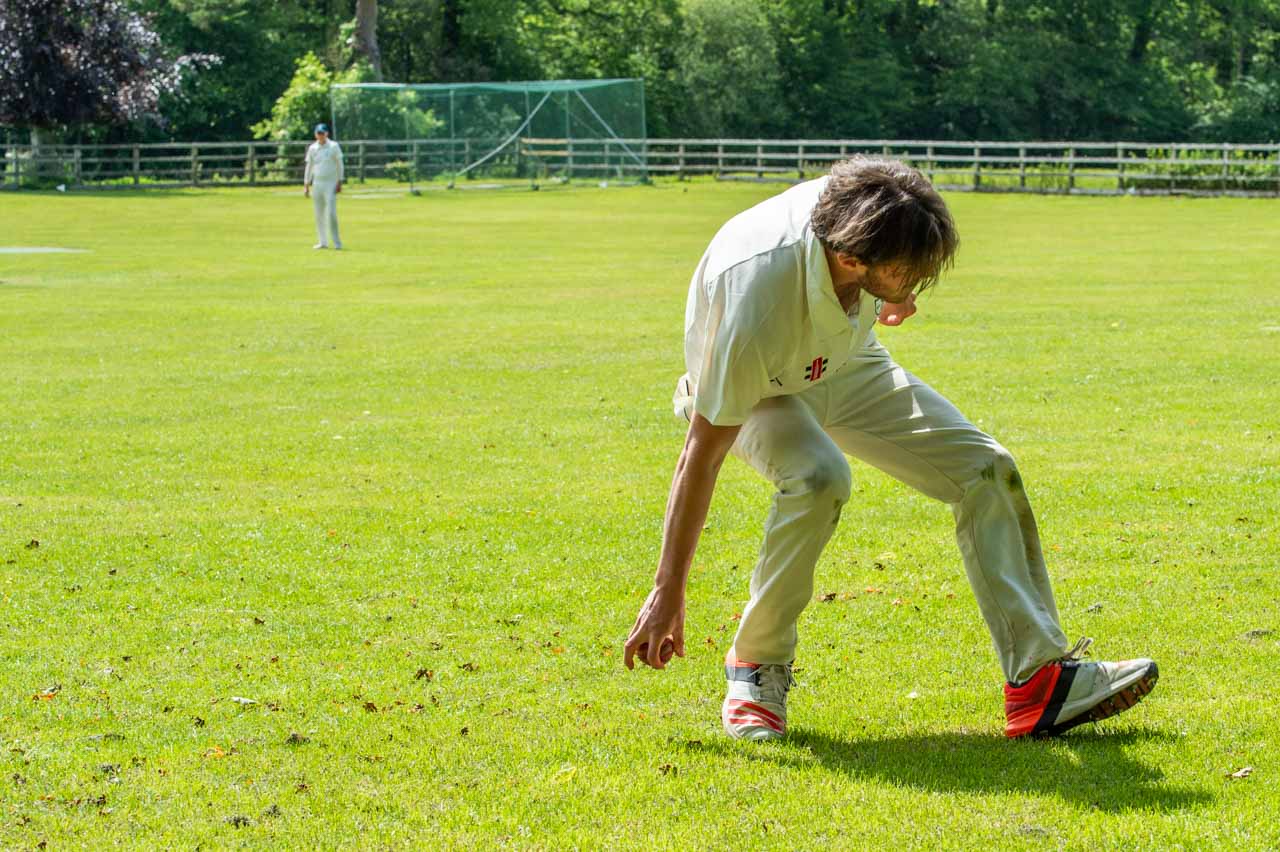 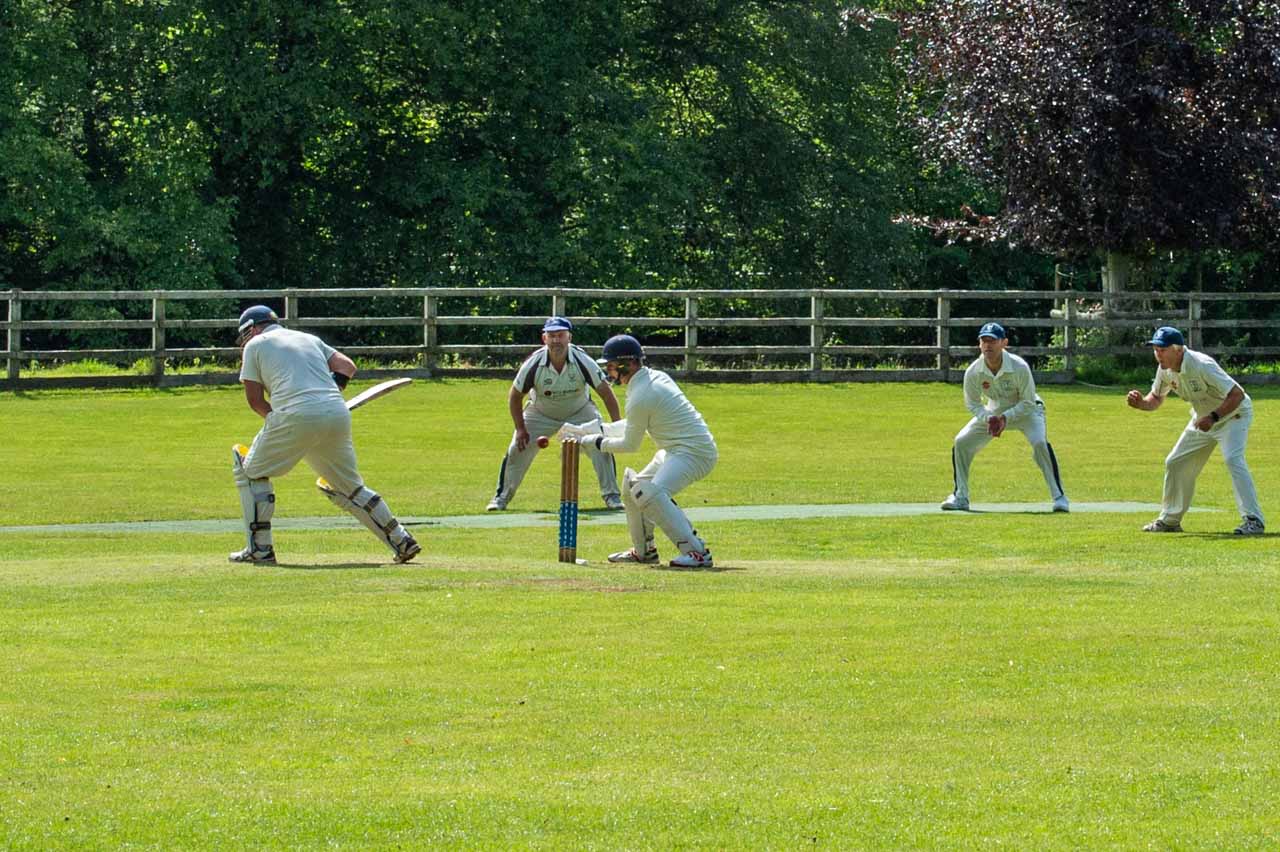 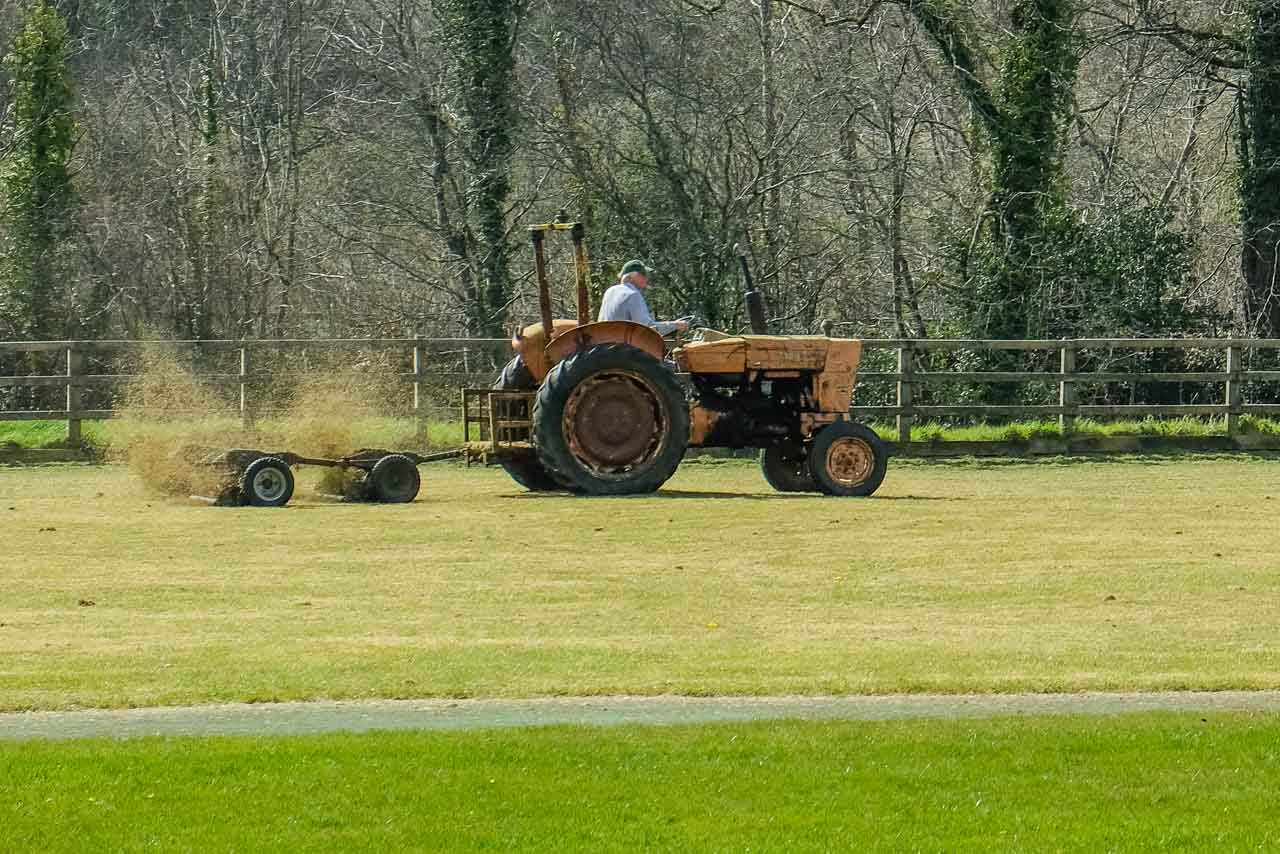 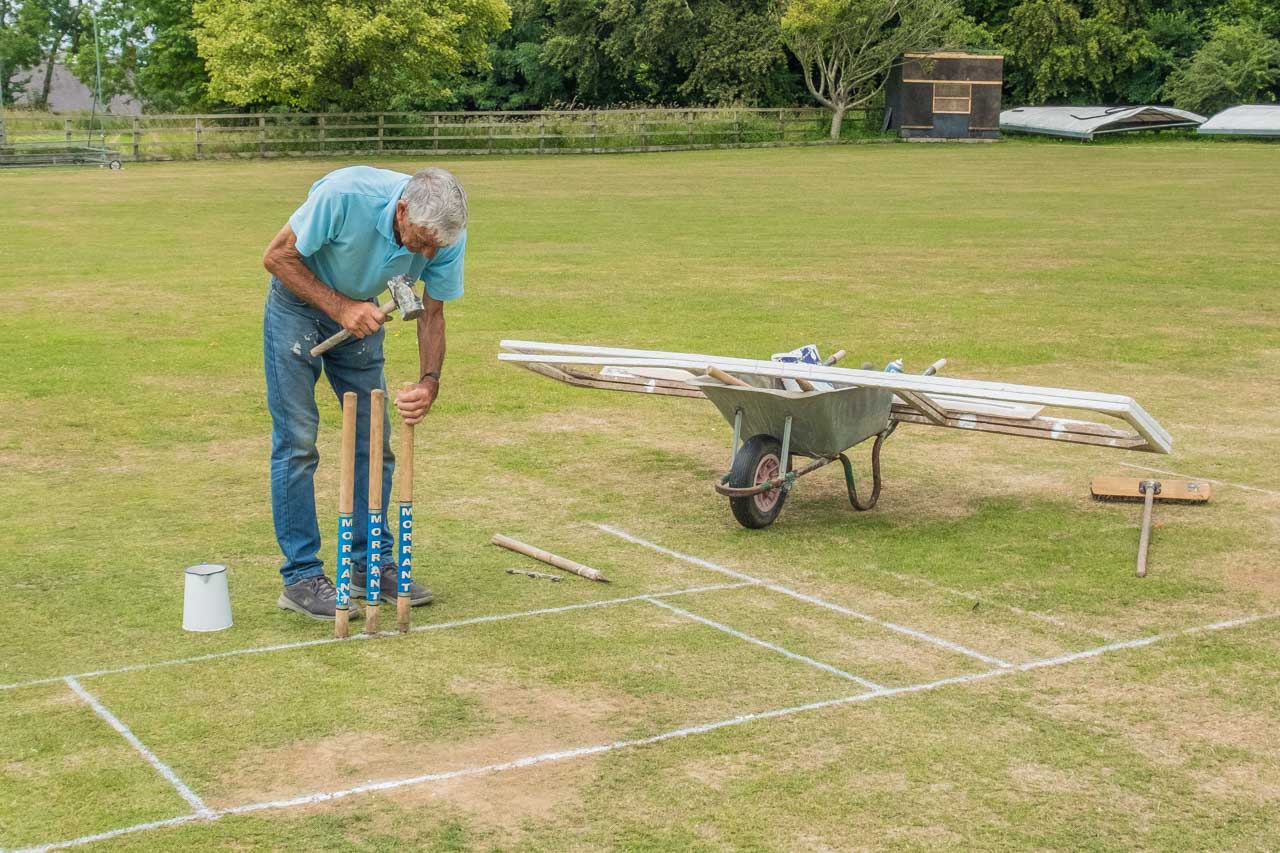