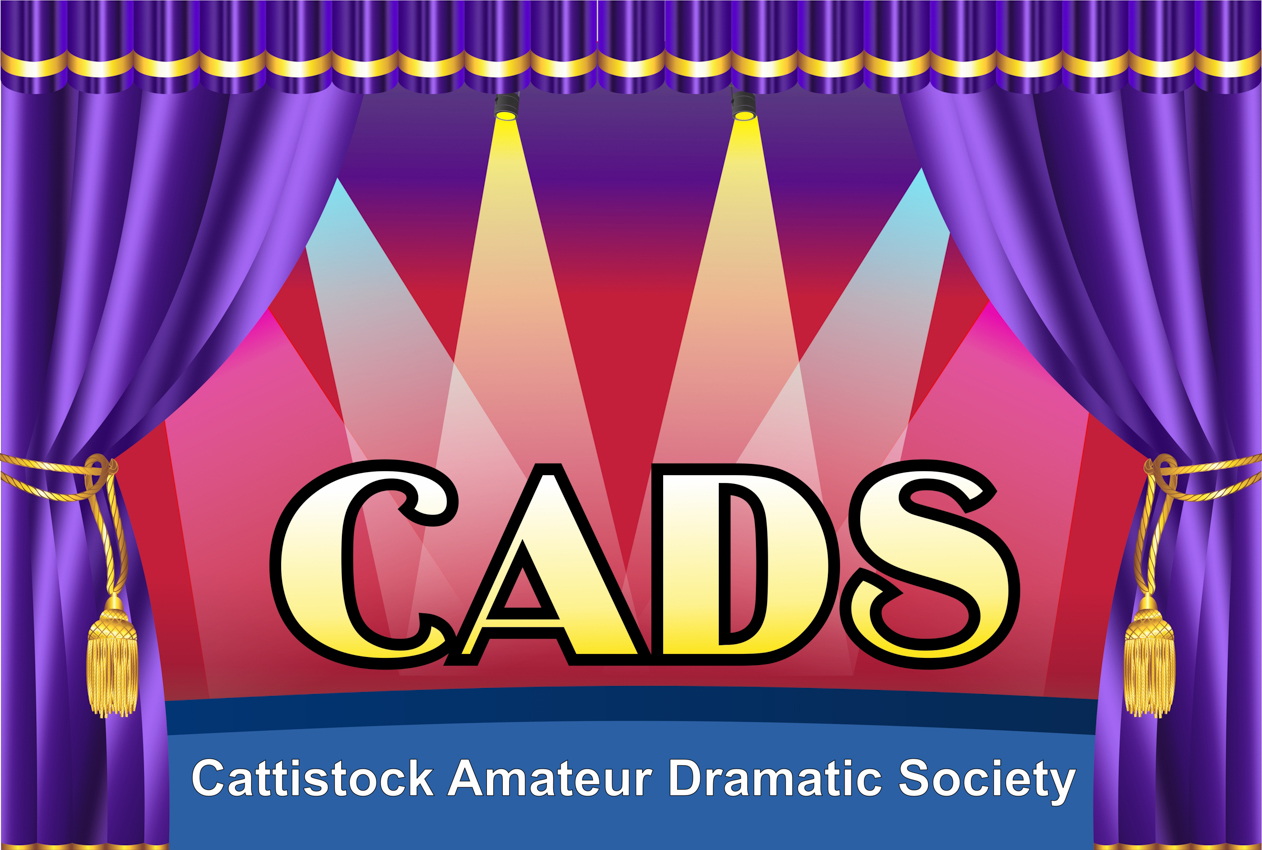 CADS (Cattistock Amateur Dramatic Society) will perform ‘Allo ’Allo on a date yet to be decided. This postponement is due to the restrictions imposed because of the Coronavirus outbreak.

The idea to form a drama group started in 2018, more than likely over a drink in the Fox and Hounds where the seed was planted. In early 2019 a couple of drama queens and I got together to have a chat about how to get things started and move forward. As we had different ideas between us we came to the conclusion that we wanted different things and so the idea came to a halt.

However,  the seed that was planted earlier decided to grow, and as I started talking to other friends about starting a drama group, I was surprised that they were up for it. I had recently heard about a play that I thought would make a great first production for our soon to be drama group. Throughout the summer of 2019, word soon spread around Cattistock, and in early September a small group got together for the 1st time in the Oak room in the pub to discuss the play to be performed and what we would call ourselves?

Having decided on our play,  it did not take long to recruit volunteers to play the various roles and soon rehearsals were well on the way and are going along nicely.

We are hoping to recruit more players and volunteers so CADS will be firmly established and we can put on other plays in the future. 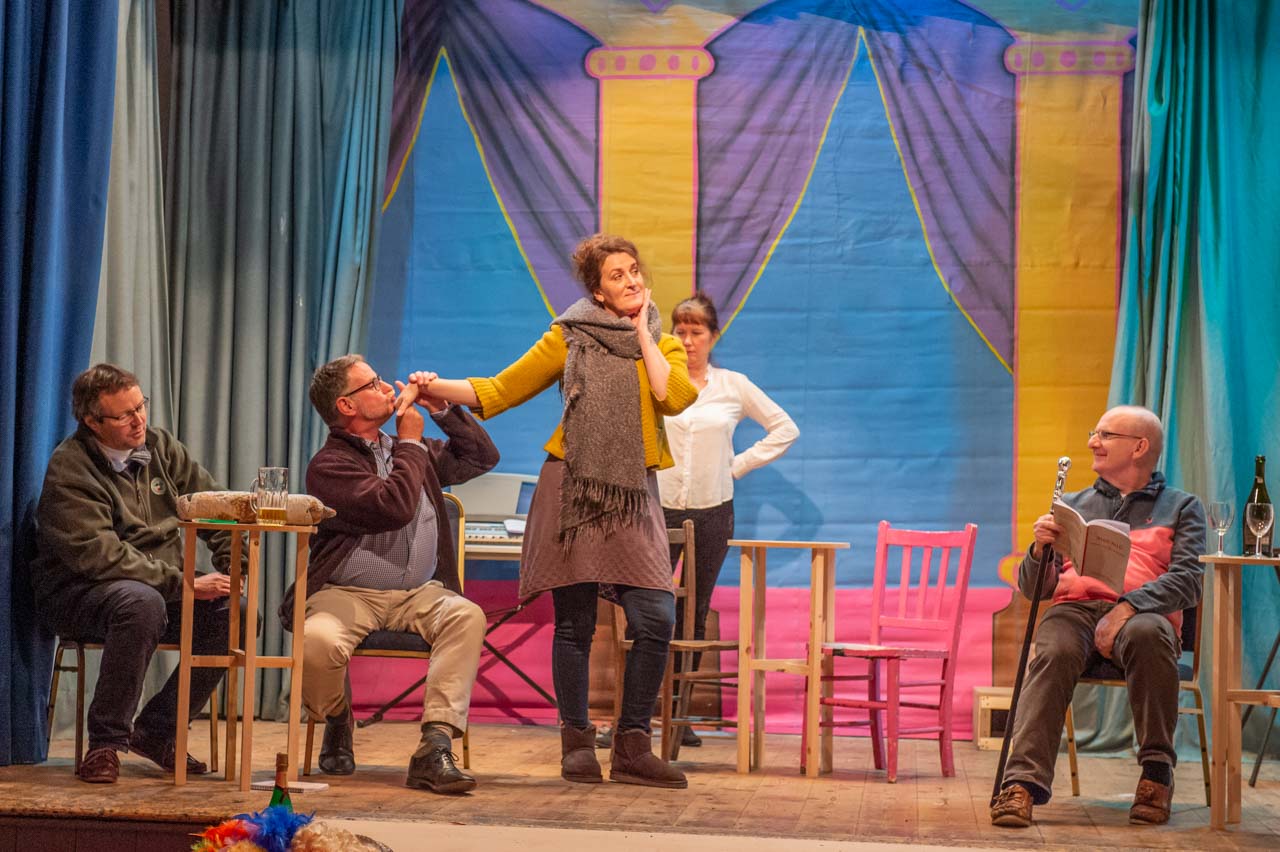 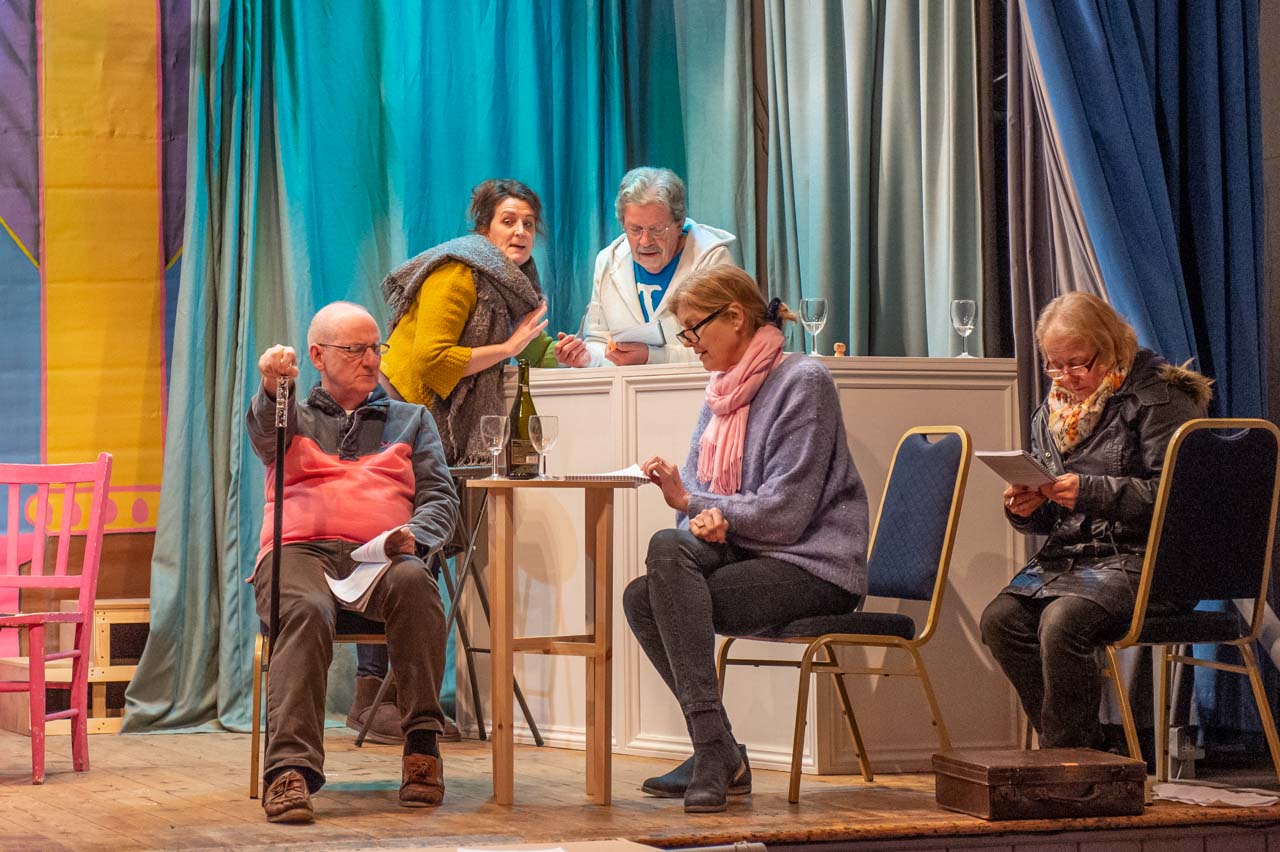 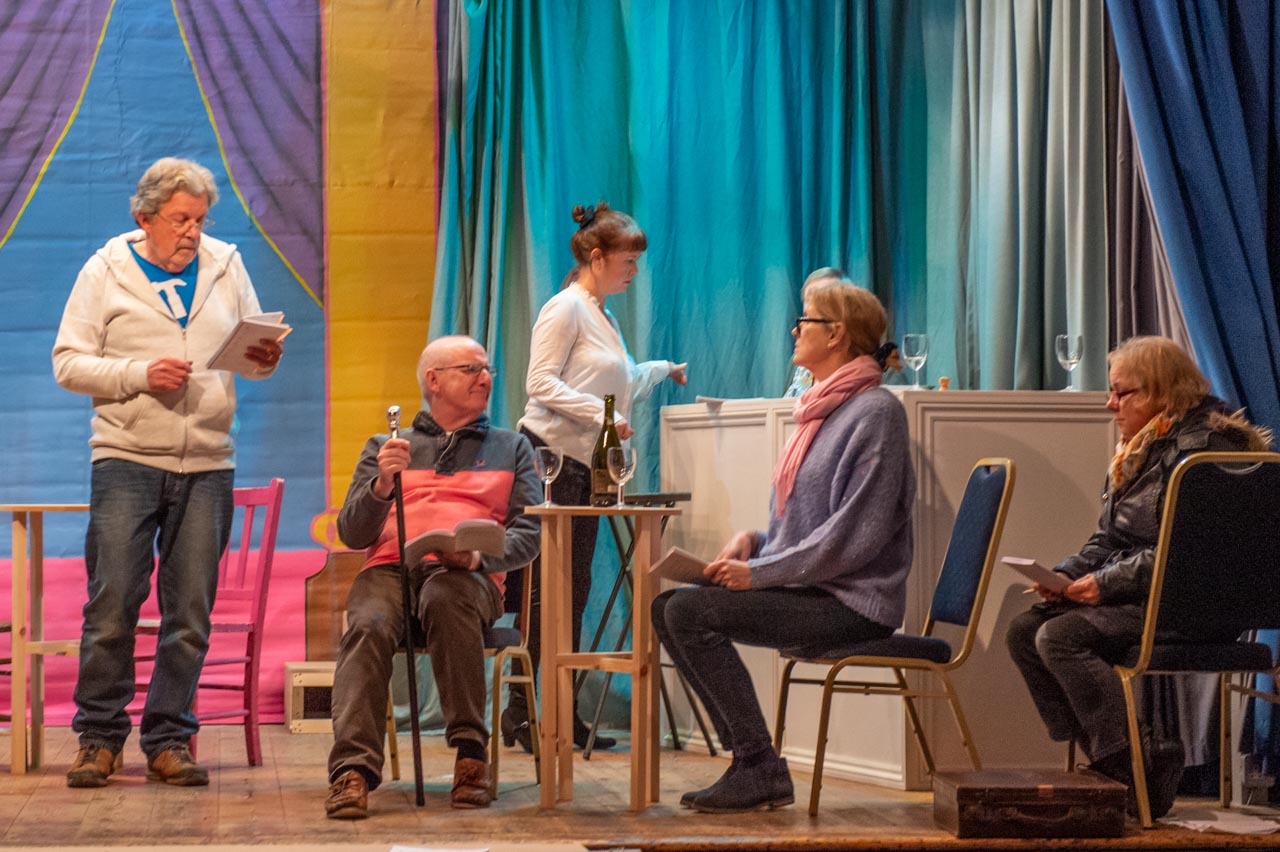 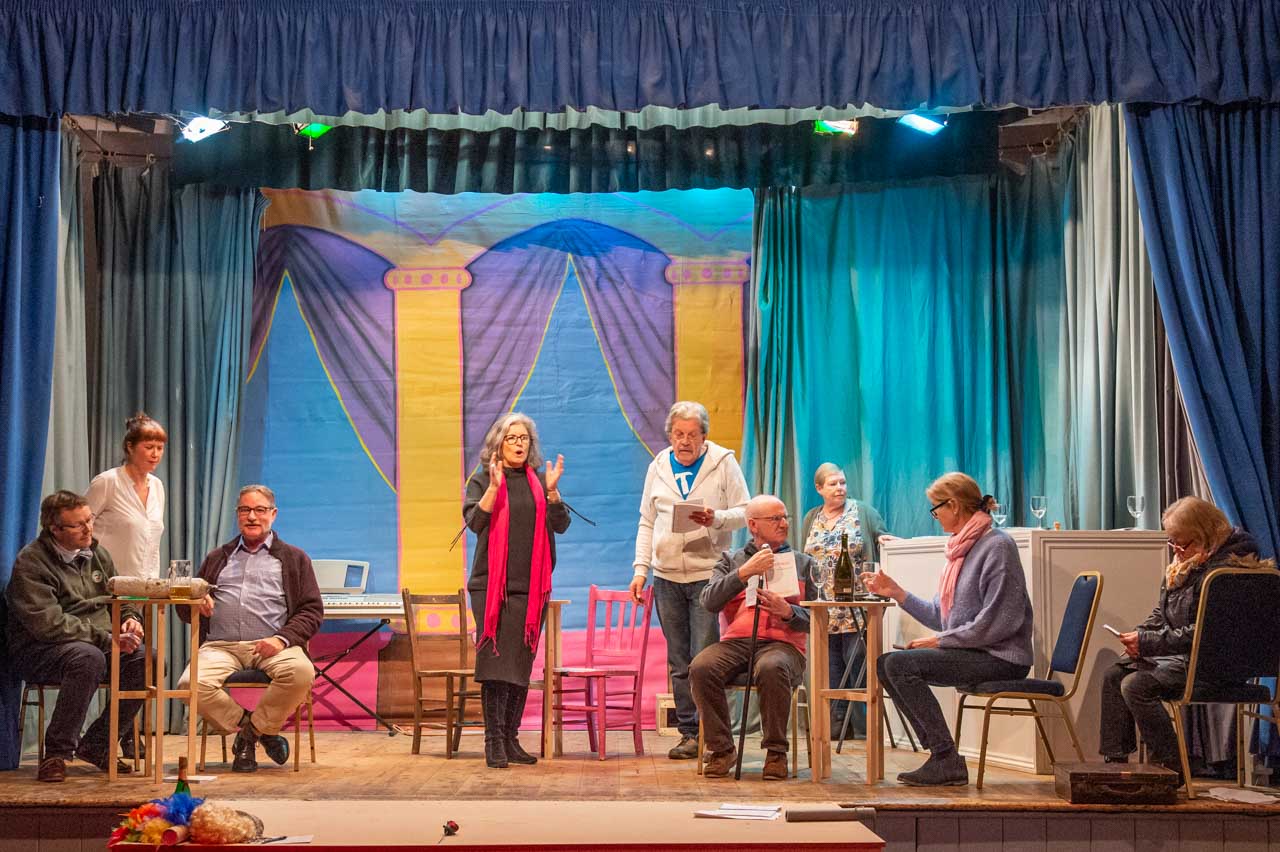 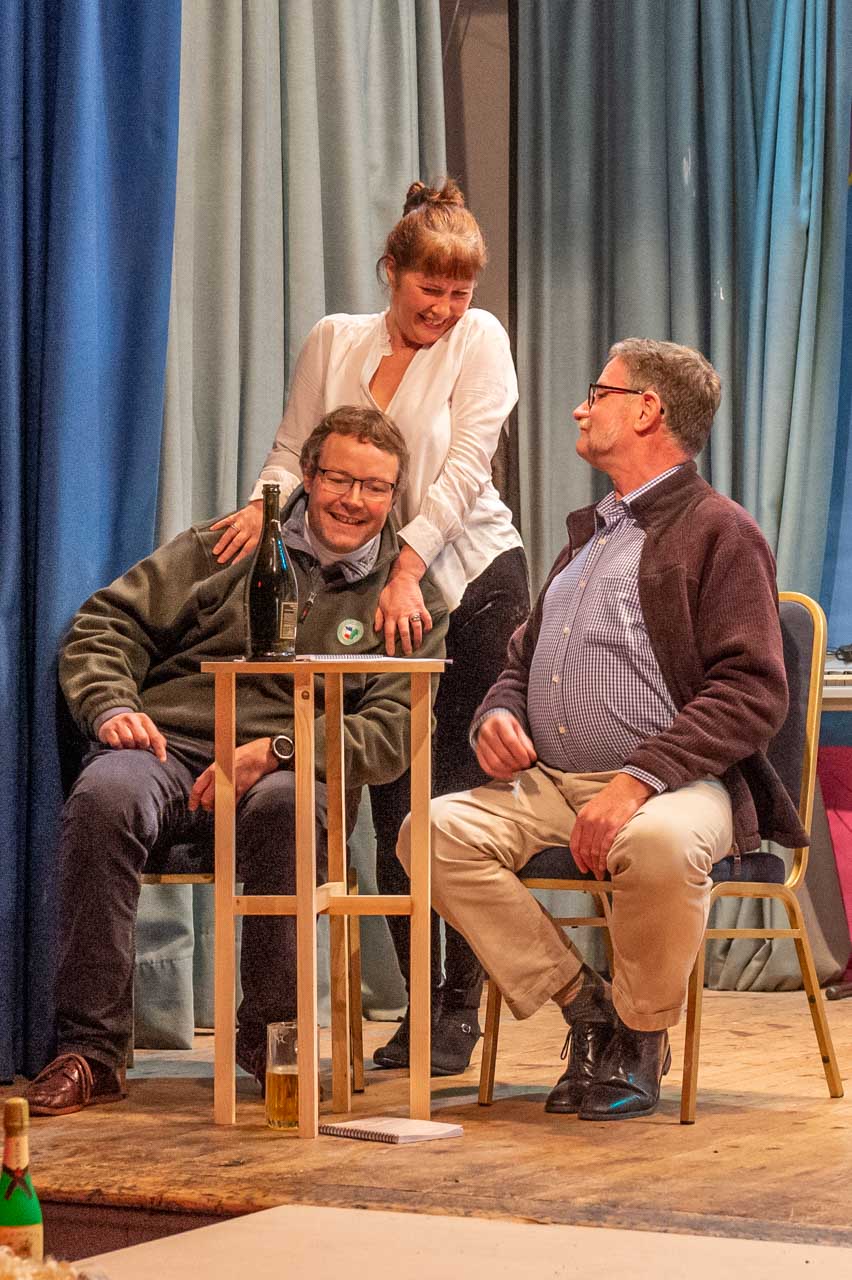 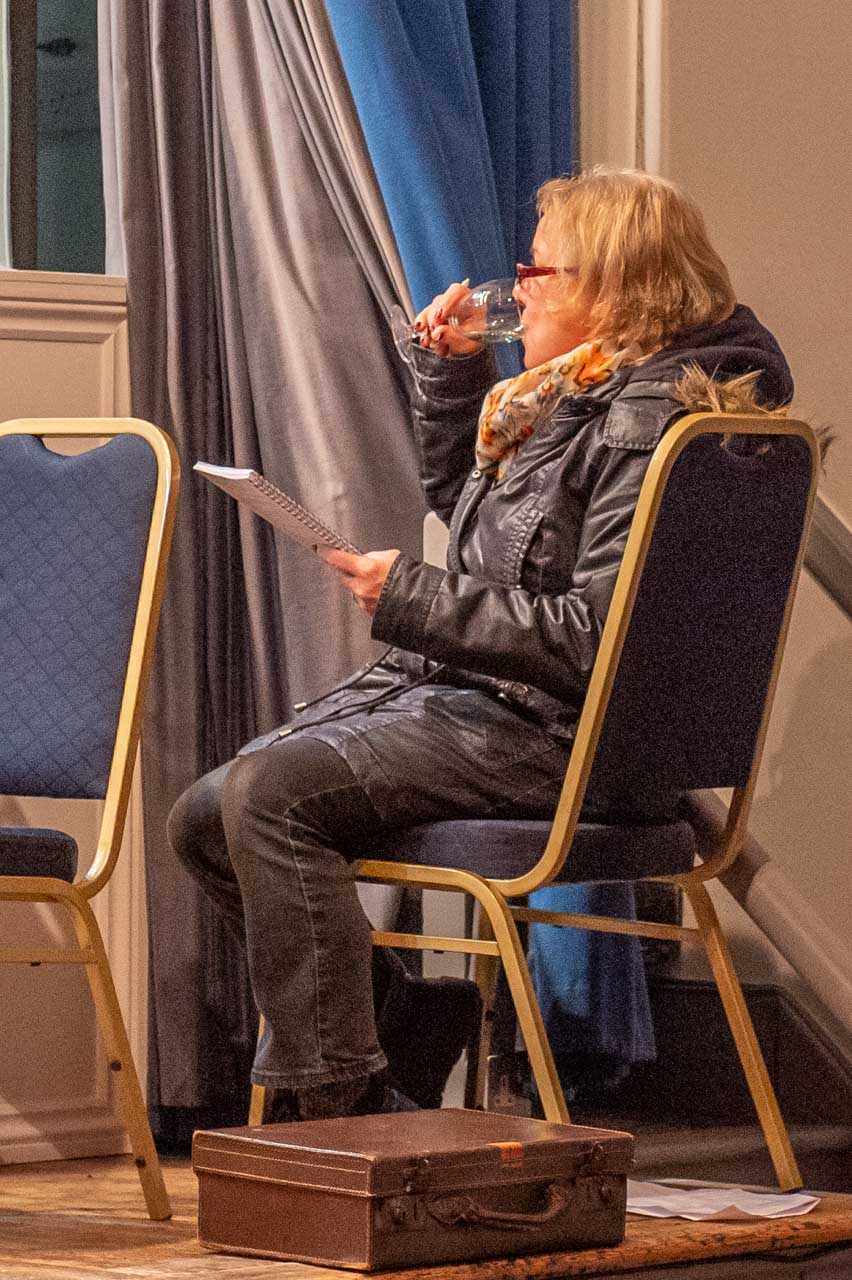